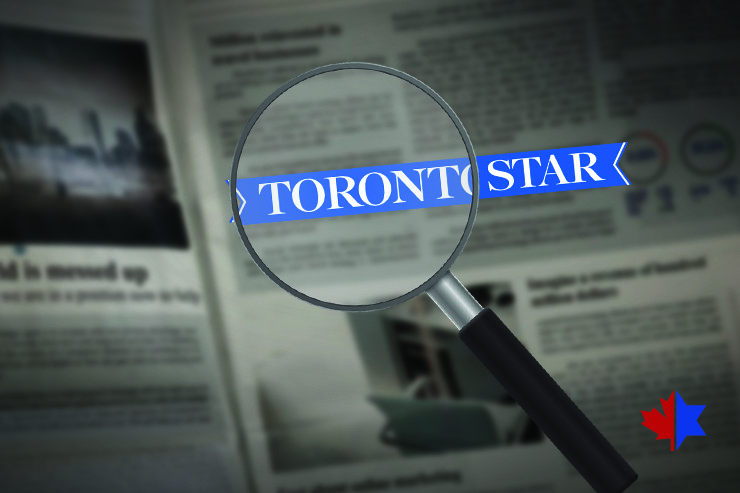 On June 14, the Toronto Star published a series of letters to the editors on its website related to the Israel-Palestinian conflict, almost all which singled out Israel for opprobrium.

Within the letters, there was a great deal of incorrect information.

Letter-writer Brian Decker took issue with the characterization of anti-Zionism as a form of antisemitism (Jew hatred), calling it a “deliberately obtuse misrepresentation,” but Decker is mistaken. Zionism is the national movement for self-determination for the Jewish people, in their historic homeland. It is nothing more, and nothing less. All peoples in the world – including the Palestinians – have the right to self-determination, but when it’s accepted as a given right to all peoples, except the Jews, then it becomes antisemitic in nature. Jews, like all peoples, have the right to determine their own future in their ancestral homeland, but when there are voices who seek to deny that right to Jews and Jews alone, then it absolutely should be classified as a hatred of Jews, and not as a legitimate or acceptable political position. 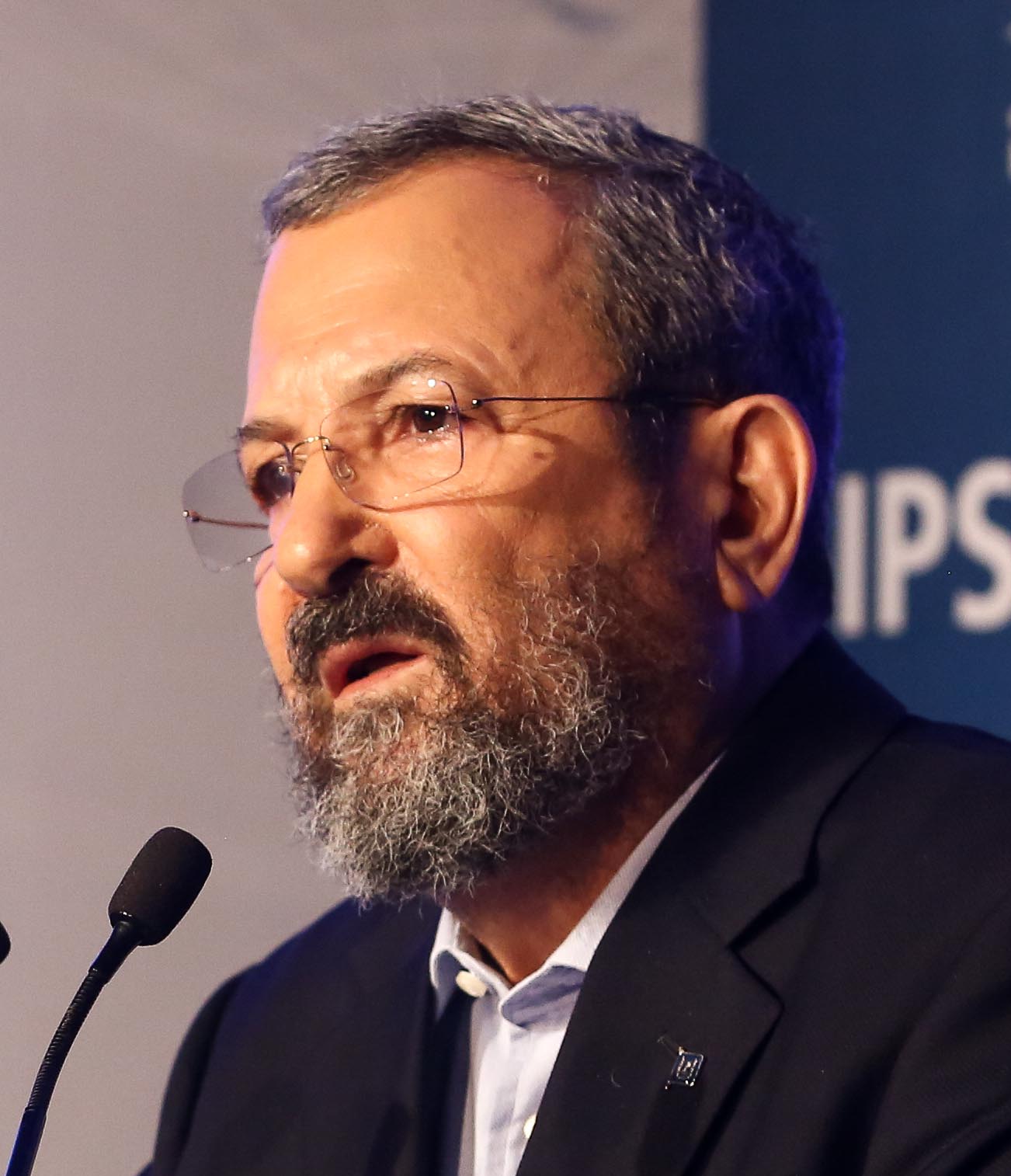 Karen Lior argued that of the three peace proposals which Israel offered to its Palestinian neighbours since 2000, they “were never serious offers” because none of the offers didn’t fully resolve the issue of Jerusalem. But such an argument is nonsensical. Israel has offered the Palestinian Authority generous land, the admission of some Palestinians into the Jewish state who were displaced in 1948, and full statehood. Under Israeli prime minister Ehud Barak (pictured), Israel even offered the Palestinians their capital in eastern Jerusalem, despite the fact that no Palestinian state had ever been present in Jerusalem previously. But all offers were ceremeneously rejected. Lior’s argument that because Israel’s repeated offers have not given the Palestinians literally everything they demand, are therefore useless, is a tragic way of looking at the conflict. But if she takes issue with Israel’s peace offers, Lior would be hard-pressed to identify a single peace offer from the Palestinian Authority or Hamas.

Lior further points out that “The loss of life is much higher in Gaza than in Israel,” without giving context as to why. In war, loss of life is a terrible and tragic reality. And for the innocent Gazans who died in the recent violence, Hamas is the culprit. But context is necessary: Hamas purposefully places its rockets and weapons depots in densely populated urban areas, in an attempt to sacrifice its own people for good publicity, all while firing rockets indiscriminately into Israeli civilian centres. 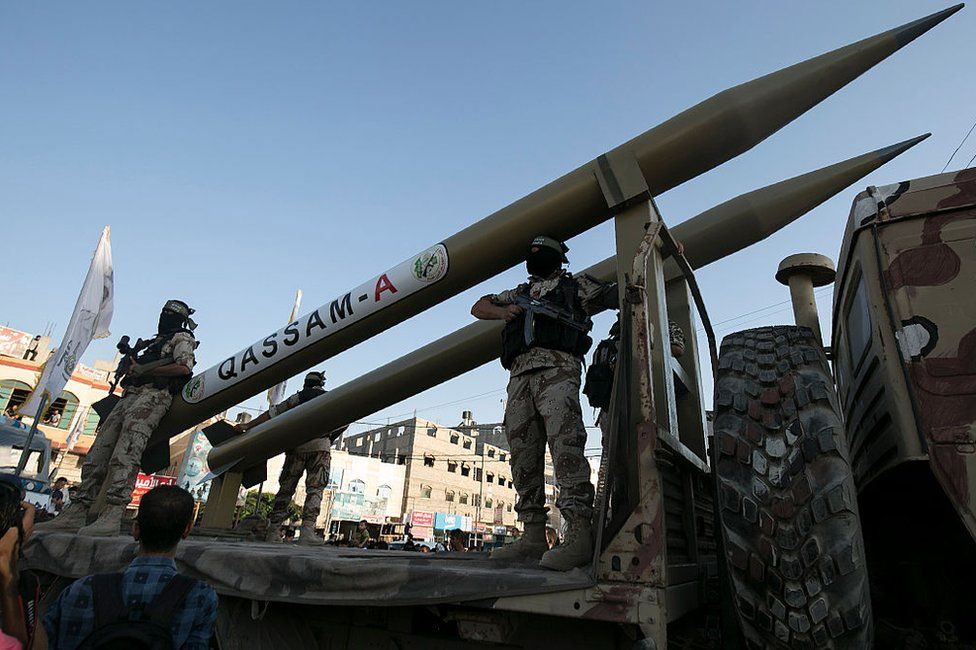 Furthermore, what exactly does Lior propose? That Israel lets more of its civilians die, to even out the score? Or that Israel should act proportionally, and perhaps also fire rockets indiscriminately into Gaza, as Hamas does into Israel? Such suggestions are ludicrous. Israel has a right – and a moral responsibility – to protect its people, and it does so with extraordinary restraint and caution. Furthermore, a lopsided death toll is no sign of moral righteousness, either. In World War Two, the Germans suffered higher casualties than, say, Canada. But that does not mean Hitler’s Nazi Germany was the righteous party, unfairly victimized by the Allies, so too in this case the claim remains an irrelevant one.

Letter writer Debbie Field suggested that the solution to the Israel-Palestinian conflict is the eradication of Israel as a Jewish State. As she writes: “The occupation and land seizures by the Israeli state has made a peaceful two-state solution impossible. For me, as for many around the world, there is only one way of protecting lives: one democratic state for all Jews, Muslims and Christians who live there.” Of course, this is no solution at all. The one-state solution would see Palestinain-Arabs demographically alter the Jewish character of the Jewish state rendering it just another Muslim state. Both Jews and the Palestinians have the right to self determination, and robbing both of them of that same right is entirely counterproductive. History has tragically shown that when the Jewish People do not have a state to call their own, they are often at the mercy of murderous, genocidal antisemites who seek to eradicate the world of Jews. Under a unitary state where Jews have no self determination, one shudders to think what would happen if Hamas, the Gaza-based murderous terrorist group, ever achieved control over millions of Jews.

Peace will benefit Israelis and Palestinians alike, but the denial of the Jewish People’s right to self determination and the minimization of Hamas’ role as a theocratic, Islamist terrorist group, do not help bring that day closer. Peace between Israelis and Palestinians can only come when both sides accept the other’s right to exist within safe and secure borders. But as long as Israel’s repeated offers are spurned by the Palestinian leadership, and its very existence challenged, tragically nothing will change.

The Toronto Star would be well served to give a platform to pro-Israel letters, failing which, the publication is merely an echo chamber of anti-Israel missives. Send a letter to the Toronto Star either to rebut any of these anti-Israel letters, or to call on the paper to feature pro-Israel voices in the interests of procuring a balanced marketplace of ideas. Send letters to: lettertoed@thestar.ca.