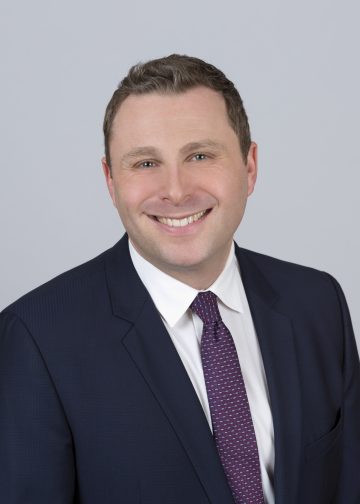 A seventeen-year veteran of the Canadian journalism industry, Mike is the Editor-in-Chief of HRC and is responsible for the day to day running of the organization, its financial management and project development. Mike’s focus is on delivering efficiency and professionalism as HRC moves into new technological and geographical spheres that include the expansion of our media monitoring services to French Canada with the launch of our Montreal office.

Mike was a former editor-in-chief, reporter, and anchor of various news programs and publications. A graduate of Carleton University’s renowned journalism program, Mike specialized in broadcasting and international reporting.

Mike brings a marketing savvy to HRC having been a project manager for the market research firm Canmark Technologies for over six years.

Mike has testified before parliamentary committees and has given testimony to the Standing Senate Committee for Transport and Communications to express HRC’s concerns about the CBC’s reporting of Israel and the Middle East. Mike’s opinions and views are widely sought out for by Canada’s media and political elite. Mike’s work has been published in the Globe and Mail, Toronto Star, National Post, La Presse, Montreal Gazette, Ottawa Citizen and many more. Mike is a columnist for Huffington Post Canada and the Times of Israel.

In 2013, Shalom Life listed Mike as one of their Top 20 Under 40 due to his dedication and significant contributions to Israel advocacy.

Mike is also the immediate past President of the Village Shul and Aish Hatorah Learning Centre. 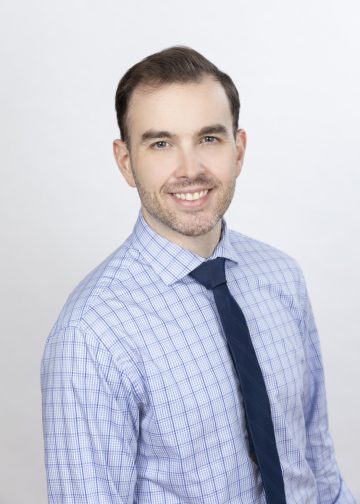 Rick is a strategic, versatile communications professional with more than 10 years of experience delivering high-impact communication and media support.

Rick is a former on-air host and international TV Producer who has a Bachelor’s degree from Ryerson University in Radio & Television Arts, a secondary Bachelor’s in Jewish Studies from York University, and a Masters’s degree in Leadership from the University of Guelph.

Rick is responsible for the delivery of all digital content, including social media coordination and initiatives, video production, graphic design, web development, and much more.

To connect with Rick, please email him at rick@honestreporting.ca 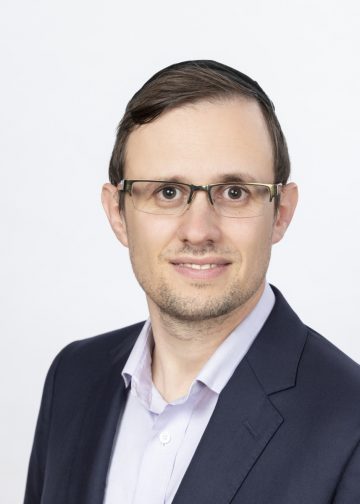 Robert Walker is a marketing and community relations associate for HonestReporting Canada.

Previously, he served as Executive Director for Hasbara Fellowships Canada, a leading pro-Israel student educational organization. He has also led communications strategy for Israel’s embassy in Ottawa, and has spoken to pro-Israel audiences throughout North America. He oversees community Israel education for HonestReporting Canada. 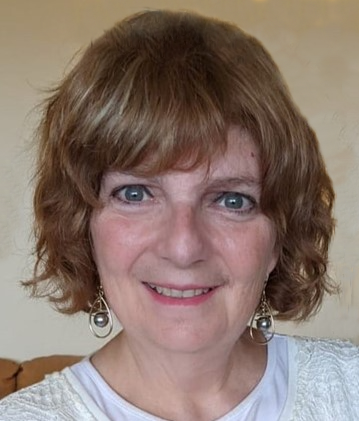 Molly Morris has a long history of Jewish community engagement from her days in London, Ontario, then Winnipeg, and now in Toronto. She holds a Masters’s degree in Leadership and Community Engagement and has a background in communications and human resources. Molly is also a contributing author to the worldwide 929 English Tanach program.

Molly is passionate about Israel advocacy and brings that passion to managing donor relations and community engagement for HonestReporting Canada.