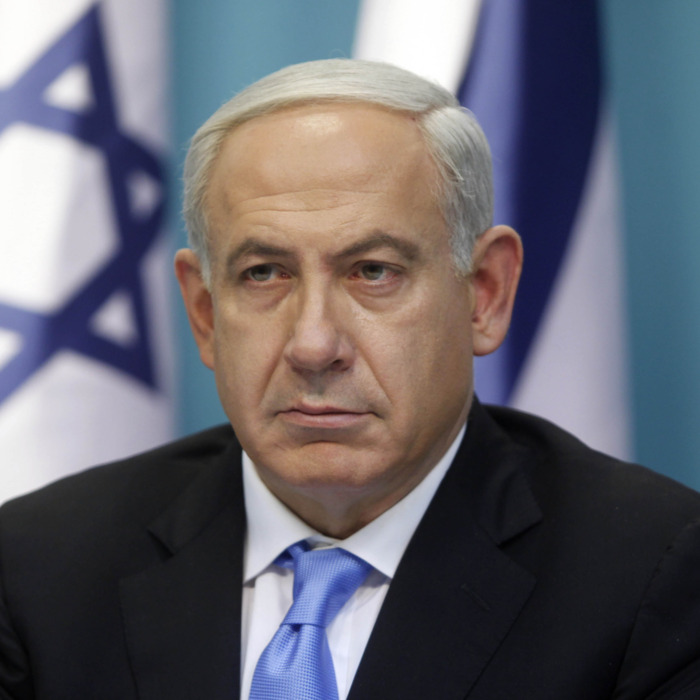 On April 3, the Ottawa Citizen published a column by Professor Andrew Cohen who erroneously wrote the following: “In Israel, the indicted prime minister makes alliances with racists. In Italy, the right rises.”

The AP article goes on to state that “The final decision on indictment will only take place after a hearing, where the prime minister can defend himself. That process could take many months and be completed long after the elections.”

In response to HonestReporting Canada’s complaint, the Citizen issued the following correction on April 9 and amended this column online:

This correction was also published in the London Free Press on April 9.