The media plays a leading role in shaping world opinion. This opinion gradually manifests itself into public policy. When the media takes a biased position, this can lead to governmental polices reflecting that bias. The consequences of inaccurate and biased reporting are perhaps the most dangerous when reporting about Israel.

Whether by design or because they are being manipulated by anti-Israel propaganda, much of the world media delivers reports slanted against the State of Israel. Defensive military efforts become wars of aggression, Israeli peace overtures are dismissed, and terrorism is ignored or treated as an acceptable method of statecraft. 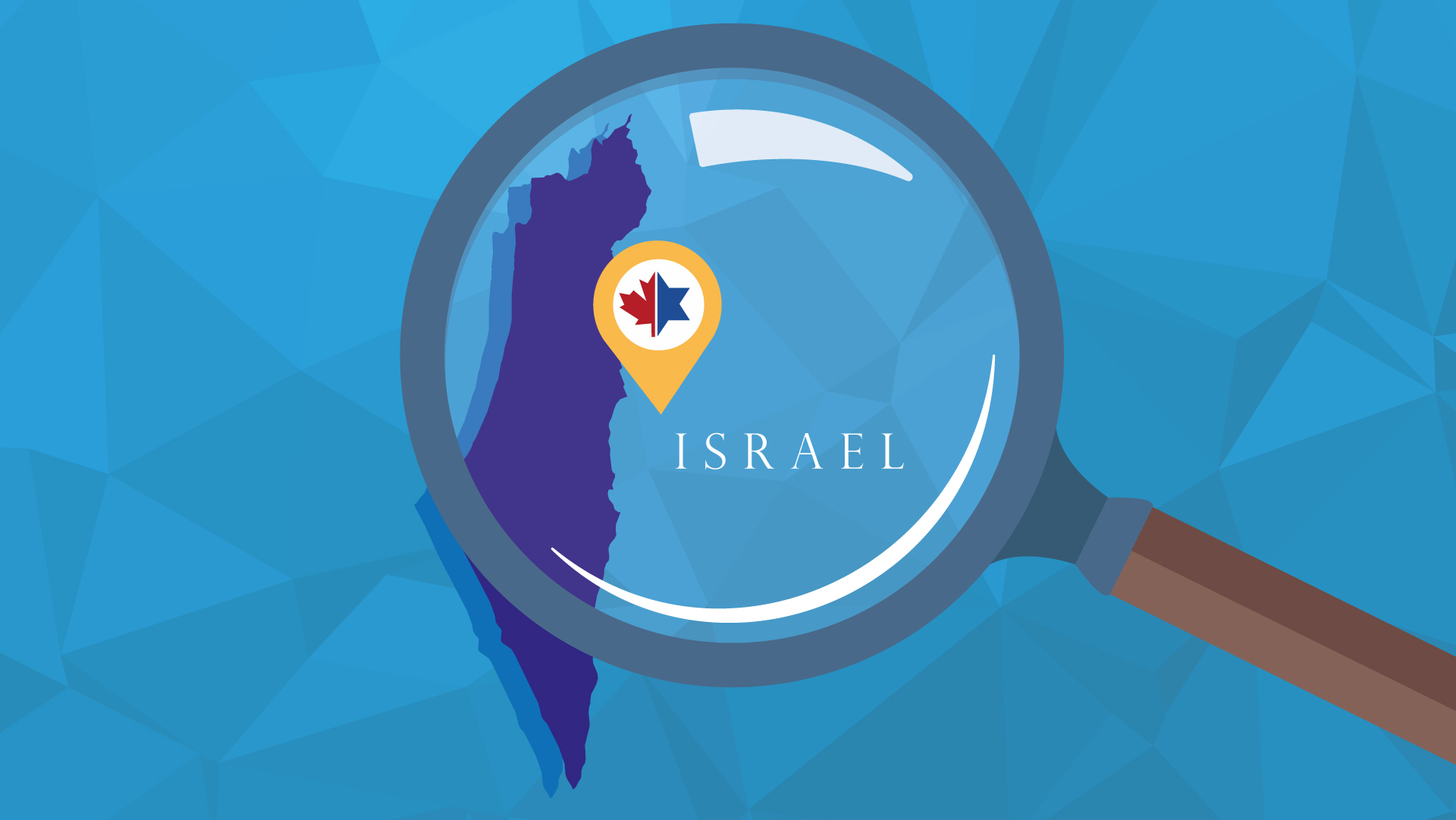 The enemies of Israel today spend millions of dollars and employ hundreds of personnel to get “their side” of the story out. Photographs are doctored, fake news stories are staged, and Palestinian “fixers” are used as sources of information by overworked reporters trying to capture a complex story in a few sound bytes.

For the past 15 years, HonestReporting Canada has been in the forefront of efforts to fight the media’s institutional bias against Israel. Every week, we send out news communiques, special reports, and flash films pointing out inaccurate and biased reporting. We give our 45,000 subscribers the information and tools to contact the media about biased reporting. We have been responsible for countless retractions, revisions, and corrections when our readers point out that the media got the story wrong.

Sign up to receive our alerts and to become part of our team of activists working to ensure fairness for Israel and accuracy in the news media.