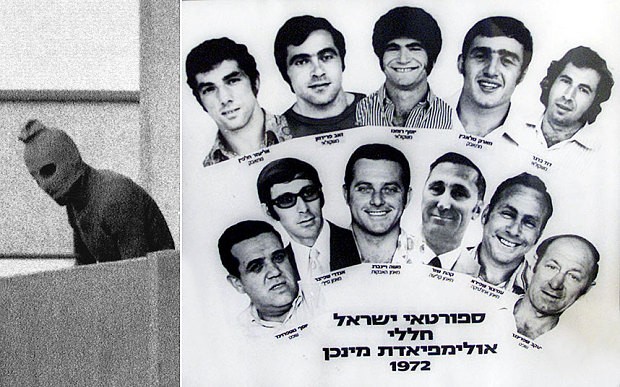 On August 6, HonestReportng Canada (HRC) exposed how instead of covering the historic tribute of the 11 Israeli athletes who were murdered by the Palestinian terror group Black September at the 1972 Munich Olympics, CBC elected to go to commercial break at the opening ceremonies, rather than covering this important memorial.

As we noted in our alert, not only did this show bad judgement on the part of the CBC, it dishonoured the memories of the 11 Israeli athletes who were killed 49 years ago, depriving Canadians of seeing this memorial which also served as an important reminder of how Palestinian terrorism is not limited to the Israeli border.

In response to a complaint sent by HRC to CBC Olympics, Executive Producer Chris Irwin wrote:

I appreciate the importance and the significance of my mistake. It was not an editorial choice but a regrettable timing accident. I do plan on bringing this moment back at a time that is fitting during the closing ceremony show when it is appropriate and not underplaying the significance by simply playing it now as sport is front and centre. Thank you for holding us accountable for our broadcasting responsibility. We began making plans on how to correct this when it happened. And I hope you respect that we will do so.

Importantly, at the closing ceremonies of the Olympics on August 8, CBC kept to its word and aired a poignant and touching tribute to the slain Israeli athletes, which by CBC’s own acknowledgement was an act of terrorism.

To watch the tribute, please click here or on the image below: 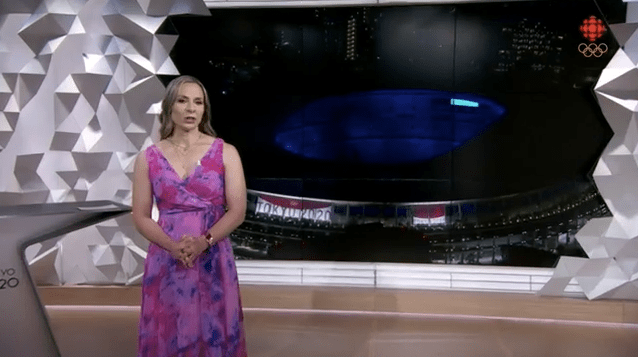 Here is a transcript of the memorial:

CBC host: “The 1972 Olympic Games in Munich saw the unimaginable when members of the Israeli Olympic team were murdered by the Palestinian militant group Black September, an event which has gone down in history as the Munich Massacre. Up until these games, the IOC had never officially commemorated the lives of the 11 murdered athletes and 49 years later, they finally did. During the opening ceremony, they honoured the victims of the terror attack and given its historic significance, we want to give it proper attention and context for our ceremony audience this morning.”

Replay of opening ceremony and Munich massacre moment of silence: “As we join together here in the Olympic Stadium across Japan and around the world, let us all take a moment to remember all those friends and loved ones who are no longer with us, in particular because of the COVID-19 pandemic. They will forever have a special place in our hearts. We, the Olympic community, also remember all the Olympians and members of our community who have so sadly left us. In particular, we remember those who lost their lives during the Olympic games. One group still hold a strong place in all our memories and stand for all of those we have lost at the games. The members of the Israeli delegation at the Olympic games, Munich, 1972. (Dance interlude) For all of those we have lost, we invite everyone around the world to respect a moment of silence wherever you are and for all of us here in the stadium, we invite you to stand for this moment of silence.”

HonestReporting Canada thanks CBC for making amends for its failure to originally broadcast the tribute by airing a thoughtful and moving recognition of the Munich massacre during the closing ceremonies. We also thank and recognize the role that our grassroots supporters had in holding the CBC accountable.