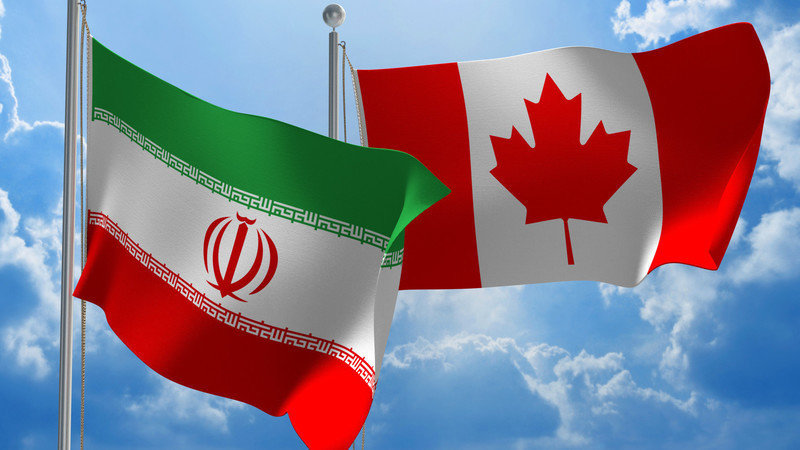 In the wake of Iran’s killing 176 people aboard a Ukrainian jetliner (including 57 Canadians) the Toronto Star cavalierly calls for official relations to be restored with Iran and to reopen a working Canadian embassy in Tehran.

The Star’s January 13 editorial and a January 20 commentary by Thomas Juneau, assistant professor at the University of Ottawa’s Graduate School of Public and International Affairs, both called for relations to be restored between Canada and Iran.

What the Star and Mr. Juneau failed to consider and contextualize was how:

1) The UK’s Ambassador to Iran, Rob Macaire, was recently arrested by Iranian authorities under the trumped up charge that he “coordinated” anti-government protests. Iran declared Macaire persona non grata and called for his expulsion. Iran’s actions were flagrant violations of international law as diplomats have immunity. Ambassador Macaire subsequently returned to the UK.

2) Iran cannot guarantee the safety of Canadian diplomats on its soil. One need only think about how 52 American diplomats and citizens were held hostage in Iran for 444 days in 1979. Or more recently, how in November 2011, Iranian rioters stormed the British Embassy in the Iranian capital, pictured below, an event which sent a chill through the diplomatic community.

3) In 2012, Canada severed ties with Iran expelling its diplomats and forcing the closure of its Embassy in Ottawa as Iran is the world’s foremost state sponsor of terror and most significant threat to global peace and security. Other reasons cited was how the Iranian regime was using its presence in Canada allegedly to spy on and intimidate Iranian ex-pats, local dissidents and the Jewish community at large and to expand its influence, reach, and to further its destructive ambitions. 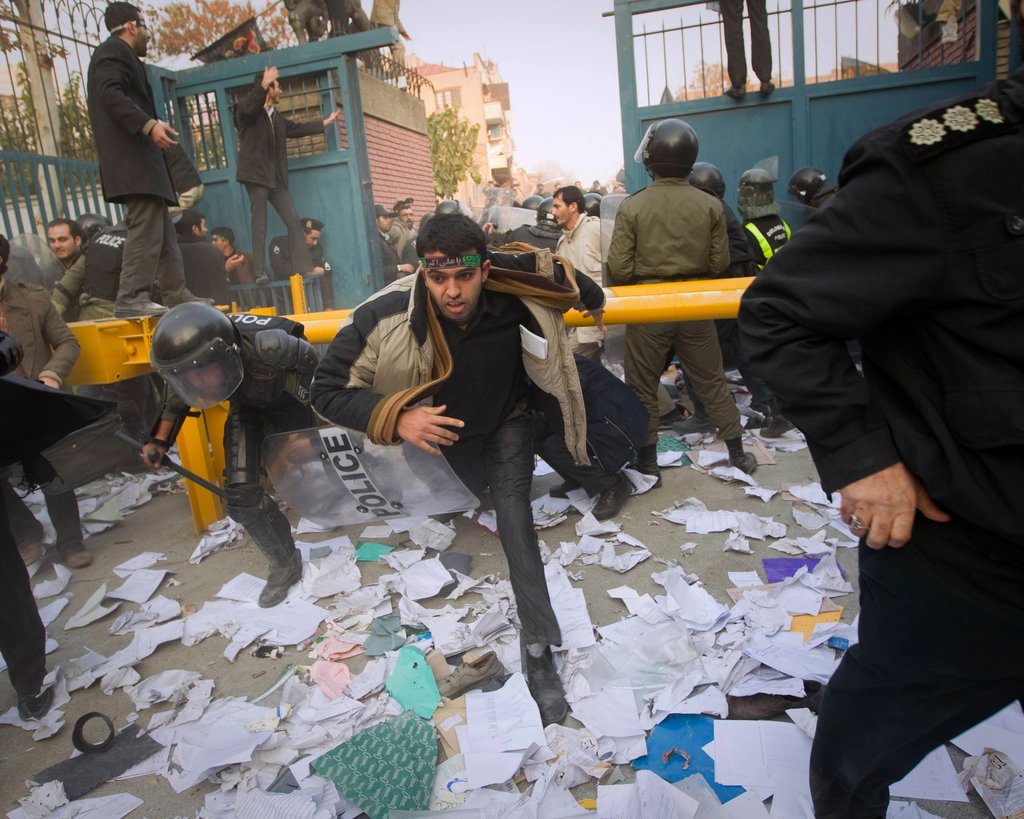 In fact, then-foreign affairs minister John Baird proclaimed that Canada’s decision to cut diplomatic ties with Iran, brand it a state-sponsor of terror, and to close its embassy in Tehran was a “made-in-Ottawa decision” saying that Canada acted alone. Baird listed many reasons to explain what prompted Canada’s move against Iran: The safety of Canadian diplomats, its military assistance to Syria, hateful antisemitic rhetoric, support for terror, deplorable human rights record, and its destructive pursuit of nuclear weapons.

Context is everything. Those who cannot learn from history are doomed to repeat it.