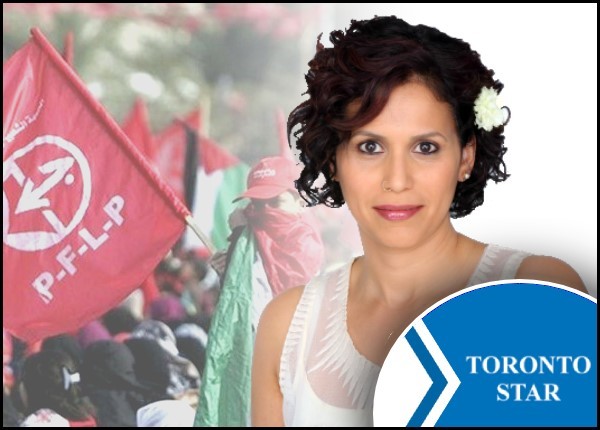 For the second time, Shree Paradkar has covered the story of Toronto District School Board (TDSB) employee Javier Davila (“TDSB reinstates student equity adviser who shared resources on Palestinian human rights”), who shared anti-Israel misinformation among TDSB staff. And, for the second time, Paradkar has omitted critical information about this TDSB employee, and why his initial suspension – and subsequent reinstatement – is so problematic.

Davila, who serves as a student equity program adviser at the TDSB, had sent anti-Israel materials to educators and colleagues at the board, including texts referring to Israel as a colonizer, a truly defamatory claim to make about the world’s only Jewish State, home to millions of Jews living in their ancestral and historic homeland.

But that is far from the worst offense committed by Davila.

In addition to de-legitimizing Israel and sending materials promoting a boycott of the Jewish State, Davila sent literature to his email list, explicitly sharing work by well-known members of the Popular Front for the Liberation of Palestine (PFLP), Laila Khaled, and Ghassan Kanafani.

After it became public that Davila was sending these materials, the school board rightfully spoke out against his actions, and launched an investigation.

But only a few weeks later, incredibly and incomprehensibly, the TDSB reinstated Davila.

The PFLP is a banned terrorist organization in Canada, and it is illegal to donate to, or fundraise for them, but it is not illegal, apparently, at least in the eyes of the TDSB, or of Shree Paradkar, to share their hateful propaganda among educators. 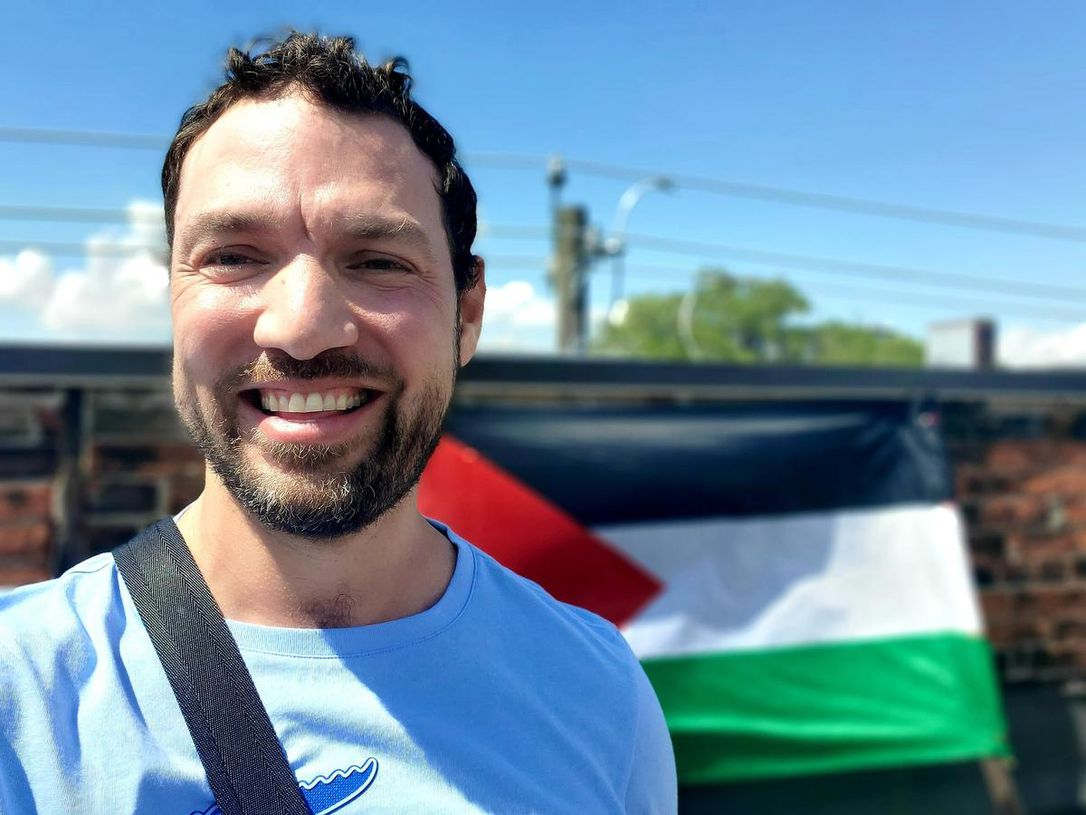 Excerpts of the materials sent by Davila (pictured right) to his colleagues includes unabashed lies about Israel, and apparent glorification of terrorism against Israelis. Here is one excerpt: “Palestinian resistance is the only barrier stopping the Zionists from completely fulfilling their mission to annihilate the Palestinian people as a whole.”

That is far from the only deeply problematic excerpt. Another line includes this chilling glorification of violence: “Just as a New African should not be expected to make peace with a white racist, it is absurd to think that Palestinians should be motivated to make peace with their oppressors while Zionist colonizers still occupy Palestinian land…Palestinians have been legitimately resisting racism, colonization, and genocide….to the present day by any means necessary…armed struggle, and martyrdom operations (called “suicide bombing” by Zionists).”

For any observer reading these materials, the conclusion is clear: Israel (and Israelis) are foreign occupiers, and a Cancer on the land. And Palestinians, it would follow, have every right to combat this Cancer.

Despite these explicit, hateful and inciting words sent by Davila, Paradkar, the Star’s internal ombud and columnist, misrepresents his missives, characterizing them as little more than helpful resources to understand a complex conflict. “When violence broke out between Israelis and Palestinians in May, Davila found himself in the crosshairs of a war of words here over how to shape the narrative and public perception around the violence,” Paradkar writes.

Such a blatant mis-characterization is nothing less than scandalous. During the last war between Israel and Gaza, acts of antisemitism spiralled around the world, including here in Canada, where Jews already represent the single largest targeted group for hate crimes.

When hateful materials are spread and disseminated, portraying Jews as having no ties to their historical homeland, and glorifying murderous acts of terrorism by Palestinians, not only does it do absolutely nothing to further the cause of peace among Israelis and Palestinians; it actively encourages hate of Israelis, and Jews in general. To disregard these hateful messages inside Davila’s anti-Israel and antisemitic materials is both tone deaf and insensitive.

Jews are the furthest things from occupiers; they have lived in Israel, their ancient homeland, for more than three thousand years. Today, Jews worship in the ancient tongue of their ancestors, and walk in the land of their prophets. If Javier Davila had merely re-written history and erased three millennia of Jewish history from his materials, that would be shocking enough, but to then actively glorify terrorism against Israelis, and promote senior leaders from a banned terrorist entity in Canada? That is not a difference of opinion, or even intellectual laziness; it is an incitement to murder.

Under no circumstances should Javier Davila’s actions be defended, and it’s utterly irresponsible and dangerous for Paradkar to be doing so. Please send a letter to the editor to the Toronto Star to convey your concerns that Shree Paradkar ignored how ignored how TDSB employee Javier Davila shared materials venerating a Palestinian terror group. Send emails to: lettertoed@thestar.ca.