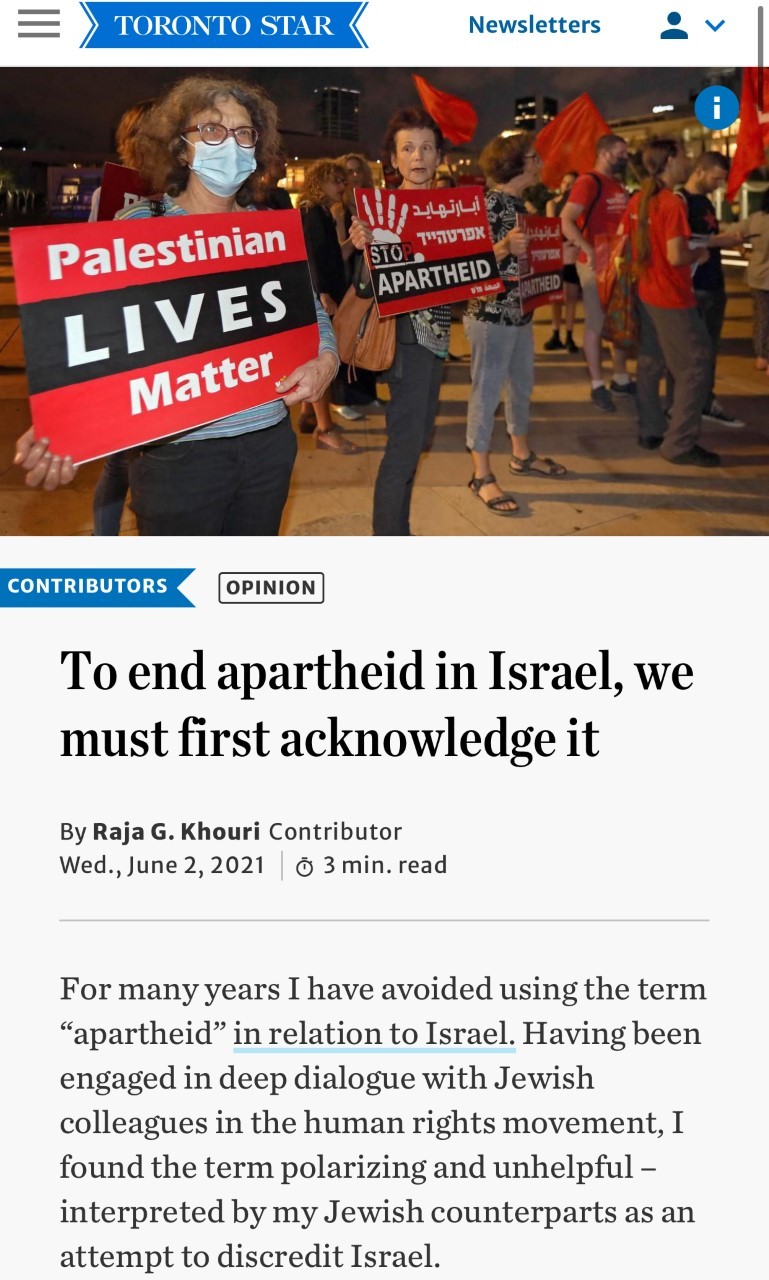 Amazingly, on the historic day that an Arab-Islamist political party had – for the first time in Israeli history – pledged to join a coalition government, one with left-wing progressives, secular centrists and members of the religious right, the Toronto Star outrageously published an op-ed by Raja Khouri claiming that Israel is an “apartheid” state.

Khouri’s June 2 op-ed which smears Israel as an “apartheid” state, is wholly disingenuous and is a perfect example of how when baseless accusations are left unanswered, they risk becoming accepted as conventional wisdom.

Is Israel perfect? No, far from it and more must be done to promote Arab minority rights, but we should not be obtuse to how Israel is the only liberal democracy in the Middle East in which its 20% Arab minority enjoys full equal rights before and under the law. Israeli Arabs consistently affirm they would rather live in Israel as a minority than anywhere else in the Middle East as part of the majority. Israel’s vibrancy, its openness, and tolerance have solidified its credentials as a progressive liberal democracy whose Arab minority not only enjoys the same rights as all other Israeli citizens, they occupy positions at the pinnacle of Israeli society. Arabs sit on Israel’s Supreme Court, have been elected to Israel’s parliament, they fight in the Israel Defense Forces and partake in every facet of Israeli society. 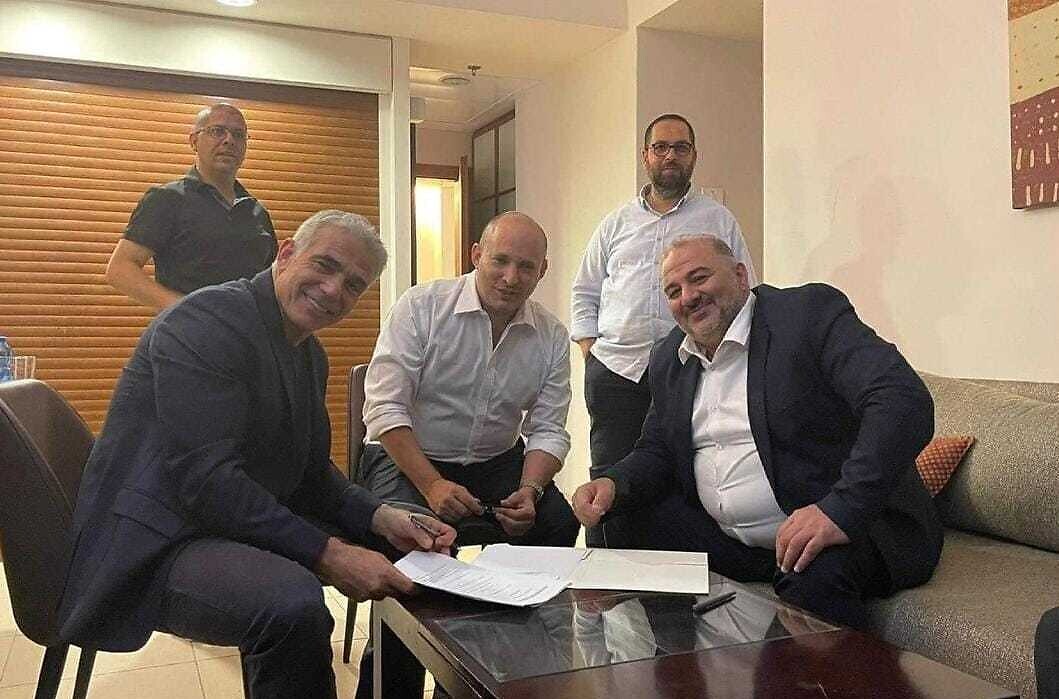 As to Khouri’s association with Human Rights Watch (HRW) and its Canada Committee, HRW is well known for its anti-Israel animus and has been discredited due to its faulty methodology and politicized smear campaigns.

Its latest report, authored by an anti-Zionist supporter of the antisemitic BDS movement, declared Israel an “apartheid” state – an inflammatory and unfounded allegation. Keep in mind, this is a country where an Arab Supreme Court judge sent a Jewish President of Israel to jail.

Send a letter to the Toronto Star to rebuke the paper for giving a platform to the canard that Israel is an “apartheid” state. Send letters to: Lettertoed@thestar.ca.