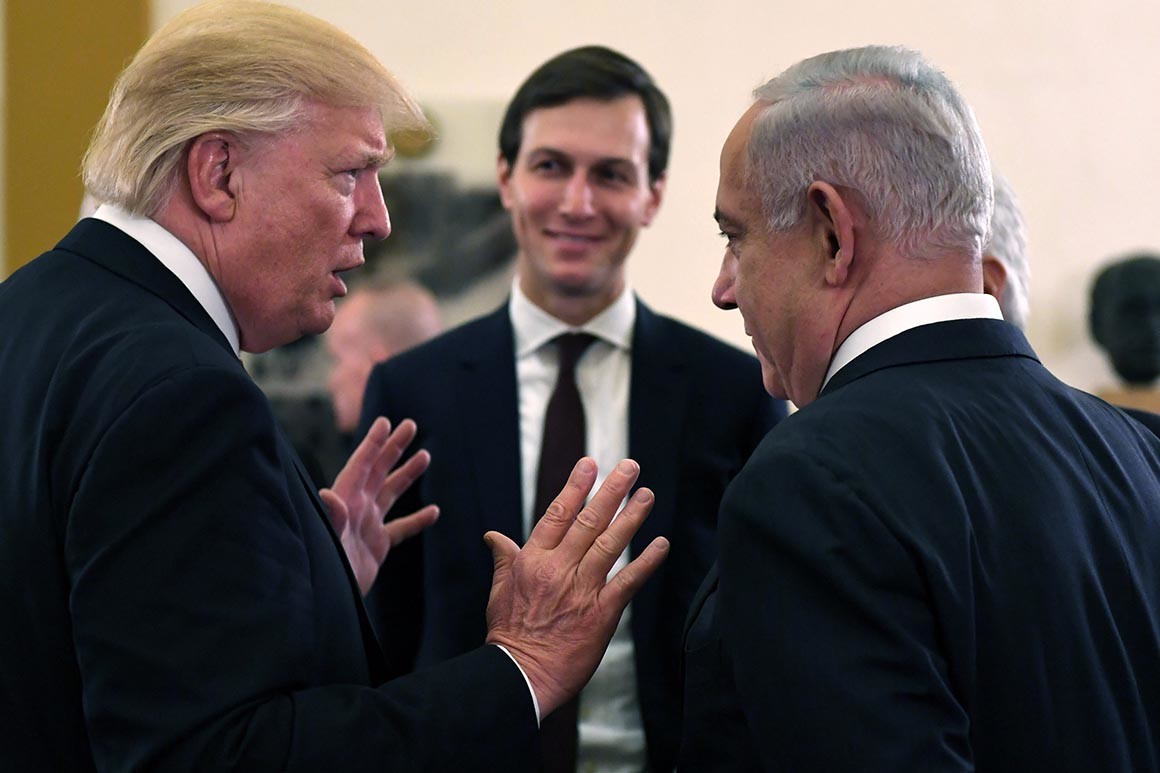 In his latest Toronto Star column on June 7, in-house Israel criticizer Tony Burman is quick to criticize President Trump for putting forth what he describes as an “unbalanced” Mideast foreign policy, however, let’s not be obtuse to the fact that President Obama has been regarded as the most critical American President of Israel in recent memory. A president whose policies, pronouncements and continued efforts maligned the Jewish state and singled it out for opprobrium. Where was Mr. Burman’s criticism of Obama’s lack of balance during his administration? Furthermore, as the peace plan hasn’t been rolled out yet, it would be prejudicial to criticize the plan until it has been released and reviewed.

Contrary to Burman’s contentions, the Palestinians refuse to engage diplomatically with American officials and have boycotted peace talks with Israel for many years. This follows a Palestinian policy of the notorious 3 no’s from an Arab League summit in Khartoum in 1967: “no peace with Israel,” “no recognition of Israel,” and “no negotiations with Israel”.

Tony Burman suggests that Palestinians can govern themselves, but consider this: In the Palestinian Authority’s 2018 budget, funding levels for “pay-for-slay” programs (salaries and stipends for Palestinian terrorists and their families) allocated and distributed over $330 million to these cold-blooded murderers and their families — consuming over 7 percent of the annual Palestinian budget. Meanwhile, this past January, Palestinian Authority President Mahmoud Abbas celebrated his 14th anniversary of what should have been only a 4-year term. So much for democracy! Let’s also not forget Abbas’ kleptocracy where he, a so-called elected official, has amassed a fortune of over $1-billion.

As per usual, Tony Burman only singles out Israel and exonerates the Palestinians of any wrongdoing.

Please send a letter to the Toronto Star to add your voice to this topic of discussion. Please refer to Tony Burman’s June 7 column: “Trump and Kushner’s ‘Deal of the Century’ for Mideast is under wraps, but looking clearer” and send letters to: lettertoed@thestar.com.