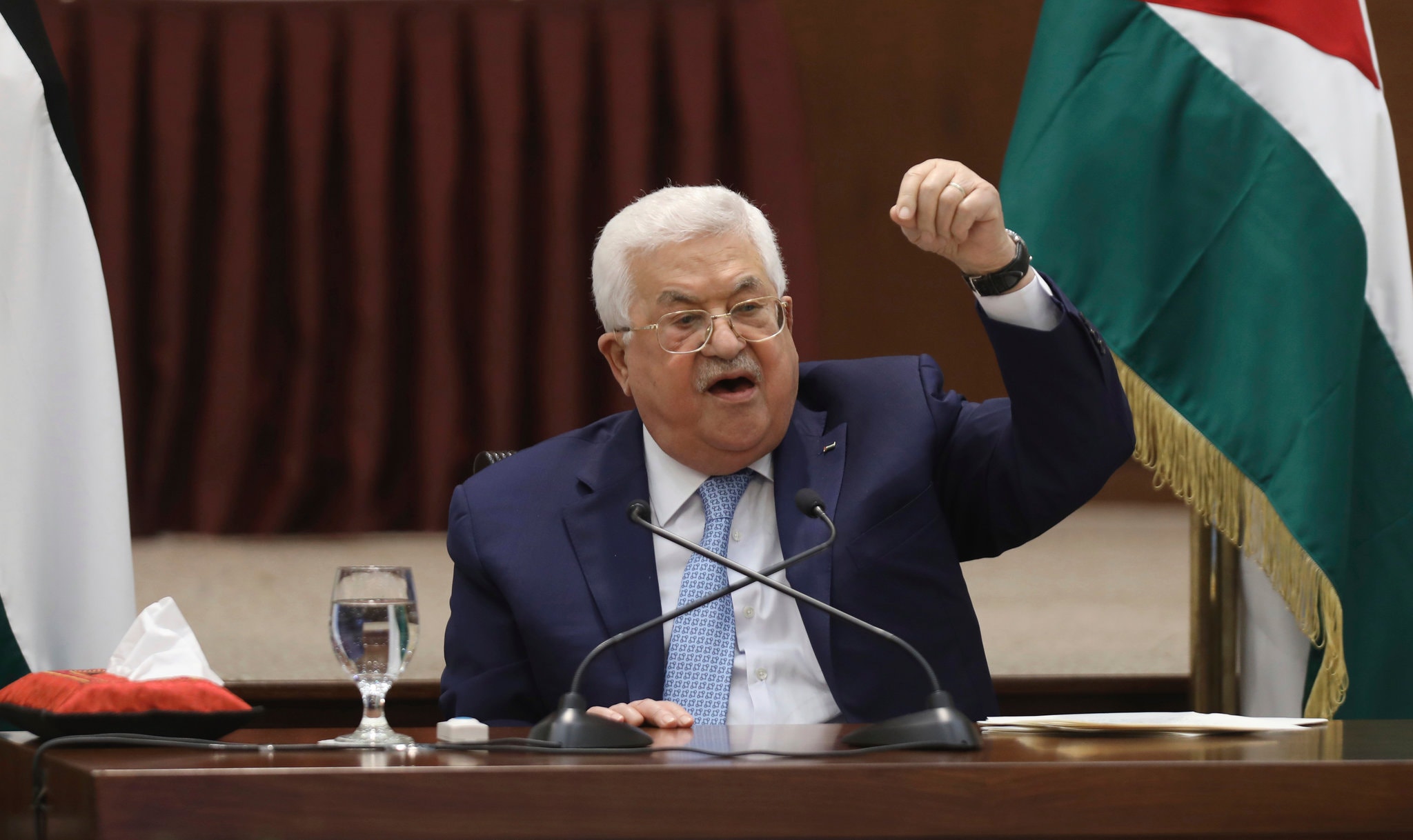 As one can imagine, the Palestinians were all but pleased when the surprise announcement was made by President Trump in late August announcing that Israel and the United Arab Emirates had agreed to formalize diplomatic relations. The US-brokered agreement, dubbed the ‘Abraham Accord’ after the patriarch of the three major Abrahamic religions of the world, marks the third-ever peace treaty between Israel and an Arab state, and the first one since Israel’s peace treaty with Jordan twenty-six years ago.

With an official signing expected on September 15 and with travel between the two countries commencing, Israeli and Emirati representatives have wasted no time getting down to business, establishing cooperation agreements between industry leaders in both countries. Banking executives from Bank Hapoalim and Bank Leumi, as well as Israeli business leaders, have traveled to the UAE and are set to meet with officials from both the government and financial sectors in Abu Dhabi and Dubai in the coming days.

But what’s being hailed as a dawn of a new era in Mideast cooperation, is not being as well received by others. Mahmoud Abbas and the Palestinian Authority wasted no time by coming out and denouncing the peace agreement accusing the UAE of “turning their backs” on the Palestinians.

When the more recent news of Kosovo’s establishing diplomatic relations with Israel, as well as its announced intentions along with Serbia and Malawi to open diplomatic missions in Israel’s capital, Jerusalem, this prompted PLO “chief 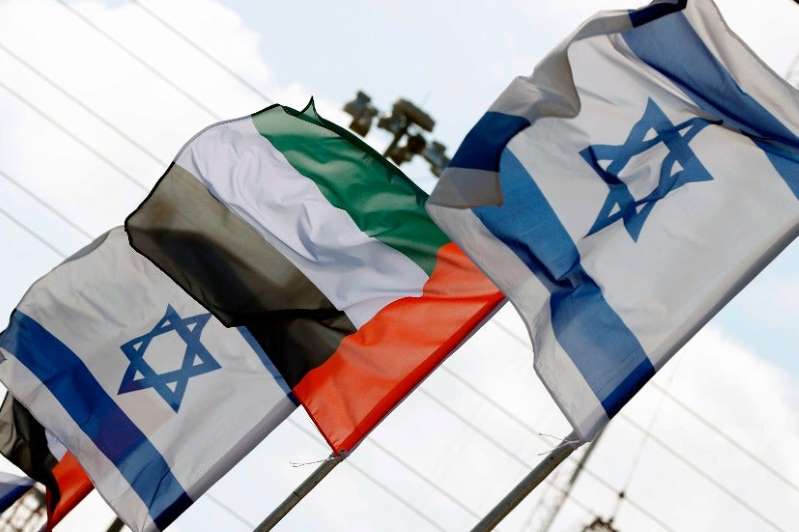 negotiator” Saeb Erekat to start tweeting threats that “Palestine will sever its relations with any country that will move or open its embassy to Jerusalem.”

That’s a bold threat considering more countries are expected to follow suit in the near future. How will they ever survive without relations with “Palestine?”

Though not acknowledged by the mainstream media, the fact of the matter is that the Palestinians could never afford to follow through on a threat like that. Do they really want these countries to start questioning the one-way, non-reciprocal arrangements they currently have with respect to foreign aid? Oh, how easy and seemingly enticing it would be for them to pull the plug on funding the lavish lifestyles of the PA’s ruling elite. Imagine what a return that could generate invested in an Israeli start-up or spent fostering deeper economic ties.

With an official date now being set for September 22, for the first official Emirati delegation to visit Israel, it’s clear that the Palestinians are all huff and puff, but they won’t be able to bring Israel’s house down. There’s just too much for both countries to mutually benefit from to let this opportunity pass all because the Palestinians aren’t pleased—but what else is new?

The Israel-UAE peace accord is set to pave a path forward towards a new and more united Middle East. At a time when Iran continues to pose an existential threat to the security and stability of the region, this new united front between the Israelis and Emiratis will surely help in securing a prosperous future for all. It’s time for the media to take not of this important moment in history.