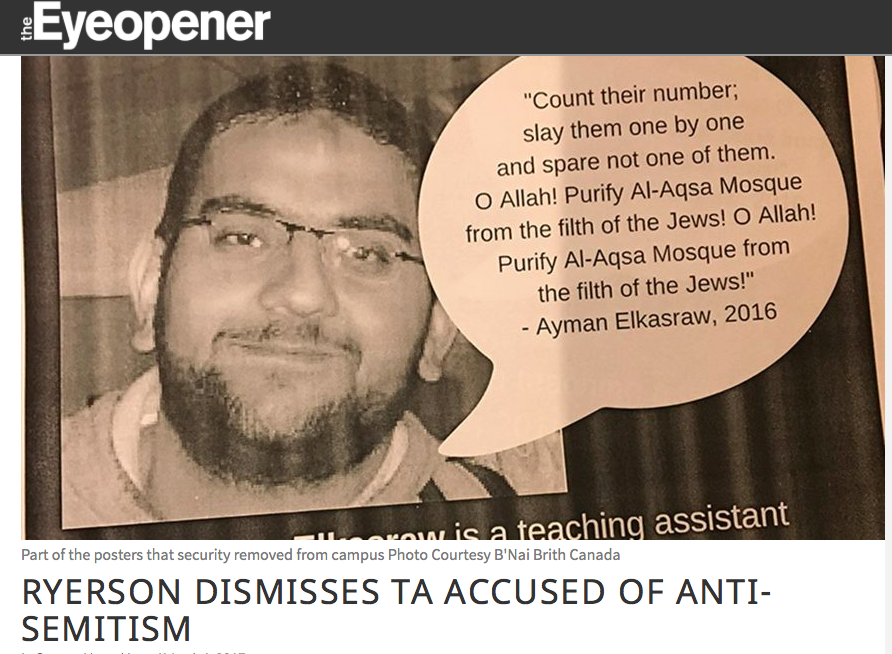 “This is a systematic effort to terrorize an entire community,” @koshermcdonald with @CIJAinfo on the rise in anti-semitic acts in Canada pic.twitter.com/3ADr8BSN5w