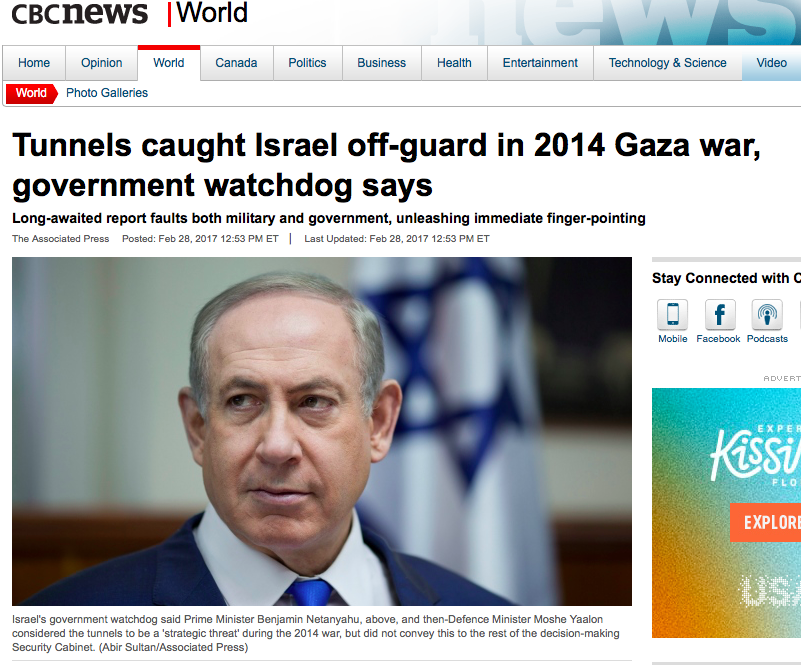 The lead of CBC’s AP/CP article states: “Israel’s official government watchdog issued a long-awaited report Tuesday in which it found the military was ill-prepared to counter the threat of underground tunnels used by Hamas militants from Gaza during the 2014 war, and that the Cabinet was not provided enough information to make proper decisions about it.” 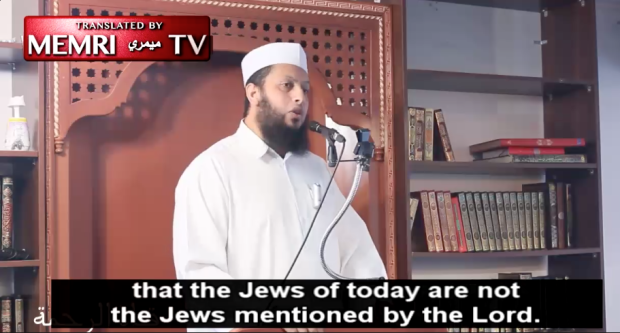