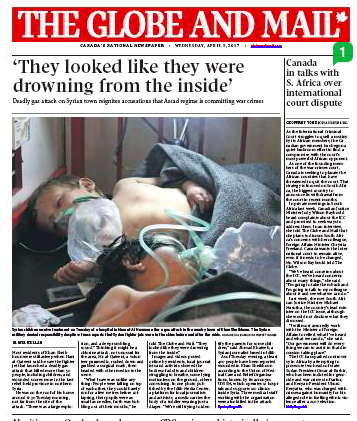 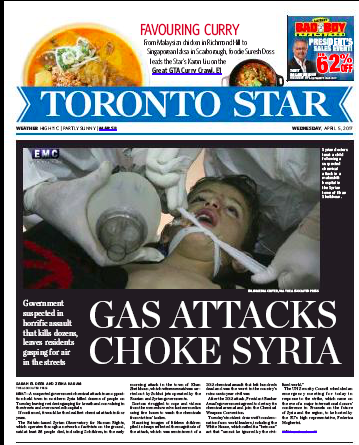 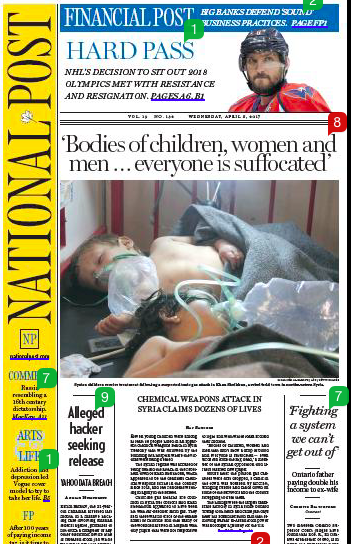 @Canada is “outraged” after the #ChemicalAttack in north-western #Syria that killed at least 100 people. @MinCanadaFA’s statement… #CBC pic.twitter.com/R461M57W5H 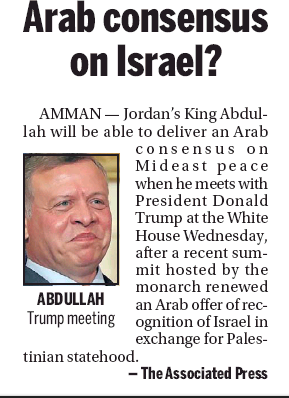