On June 18, Iran held presidential elections, and hardliner Ebrahim Raisi was elected president. Far from being democratic and transparent, the election has been widely regarded as rigged with US State Department spokesman Ned Price saying the United States’ official position of Iran’s election was that it was neither free, nor fair. Meanwhile, rights groups such as Reporters without Borders recorded dozens of incidents of threats against journalists for reporting on the election, and about 600 centrist candidates were prevented from running at all.

Despite the serious questions related to the election’s credibility, Ebrahim Raisi will be taking office as the president of Iran, starting in August. So who is Ebrahim Raisi, also known as the “Butcher of Iran”?

Born in 1960 in the northern city of Mashhad, near the border with Afghanistan, Raisi was raised with a strict Shia Islamic upbringing, attending a religious seminary and studying under Ayatollah Khomeini.

Raisi is reported to have been involved in efforts related to the 1979 Islamic Revolution, which deposed Mohammad Reza Shah Pahlavi, who was a secular, pro-Western leader, and replaced him with the same Ayatollah Khomeini who Raisi had studied under previously.

After the Islamic Revolution, Raisi become a government prosecutor in southern Iran for a number of years, before moving to Tehran in 1985 after being appointed deputy prosecutor.

During this period, Iran and Iraq were embroiled in a bloody war, which killed more than 800,000 people, mostly civilians. And while Raisi was working in Iran’s capital in the immediate aftermath of the war, he served as an active member in a four-person “Death Committee,” which condemned thousands of opposition prisoners to death without any semblance of due process.

Even Amnesty International condemned Raisi’s involvement on the judicial side of the Iranian regime’s death squads.

“The circumstances surrounding the fate of the victims and the whereabouts of their bodies are, to this day, systematically concealed by the Iranian authorities, amounting to ongoing crimes against humanity,” the organization’s Secretary General Agnès Callamard wrote on Twitter.

In 2019, Raisi was placed under US sanctions over human rights violations. For the last three decades, Raisi has cultivated a reputation for being one of Iran’s most prominent hardline clerics and political leaders, being named the country’s attorney general in 2014, and two years later, Iran’s ayatollah named him the custodian of Astan-e Quds-e Razavi religious foundation, which manages the Shia Imam Reza shrine in Mashhad, his birthplace. 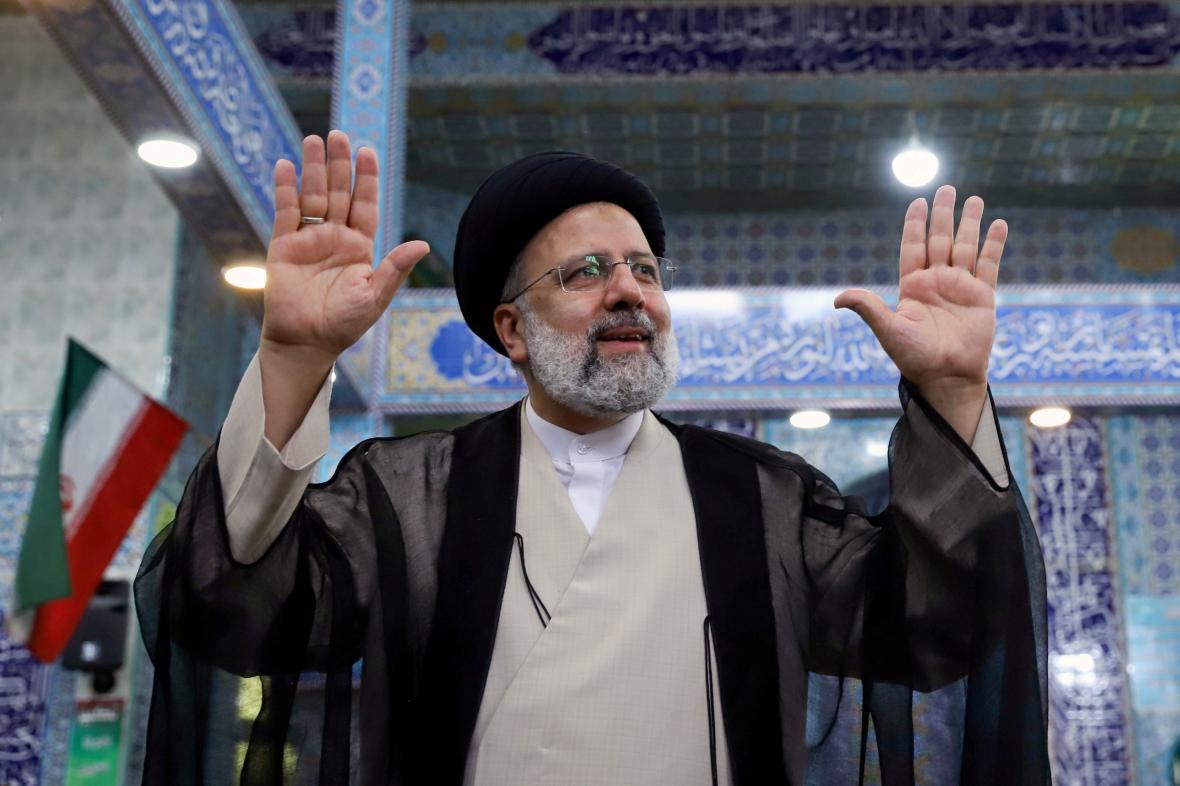 While Raisi will be ascending to the role of president in the coming weeks, the real power in Iran rests in the hands of the country’s Supreme Leader, the Ayatollah.

Iran’s incoming president has relevance far beyond the country’s borders. Iran is home to nearly 80 million people, and is one of the world’s top oil producers. It is also one of the world’s top funders of Islamist terrorist groups, including Hezbollah and Hamas, and is recognized as such by the government of Canada.

Israel, which has faced the wrath of Iran’s terrorist proxy groups for many decades, has reacted to Raisi’s election win with dire warnings for the world, especially as it relates to the Joint Comprehensive Plan of Action (JCPOA), commonly known as the Iranian nuclear deal, which was signed in 2015 by China, France, Germany, Iran, Russia, the United Kingdom, the United States, and the European Union, though the United States withdrew itself in 2018.

Israeli political figures have criticized the JCPOA as being insufficient to curb Iran’s malign activities. “Raisi’s election is, I would say, the last chance for the world powers to wake up before returning to the nuclear agreement, and to understand who they are doing business with,” Israeli Prime Minister Naftali Bennett said recently at a cabinet meeting. “These guys are murderers, mass murderers.”

Concern in Israel for Iran’s funding for terrorism is widely accepted across the political spectrum, and Israel’s foreign minister Yair Lapid added his voice, writing on Twitter that “The new president of Iran is a radical who is responsible for the deaths of thousands of Iranians.”

Iran’s Supreme Leader, Ayatollah Khameini, has made no secret of his desire to see Israel destroyed, referring to the Jewish State as a “cancerous tumour” which needed to be eradicated.

For many years, Iran’s leaders have played a double game with the rest of the world. While putting on a façade of moderation and cooperation, the Iranian regime has continued to fund terrorism, foment regional discord, and brutally oppress its own people.

But one silver lining of the ascent of Raisi is that the moderate mask which Iran’s leaders have carefully cultivated may be soon replaced with a much more accurate picture of the country’s regime. For many years, Israel has been a lone voice, warning the world that Iran’s despotic regime is a threat to the world, but Iran’s new president will likely make that fact more widely accepted than it has ever been before.