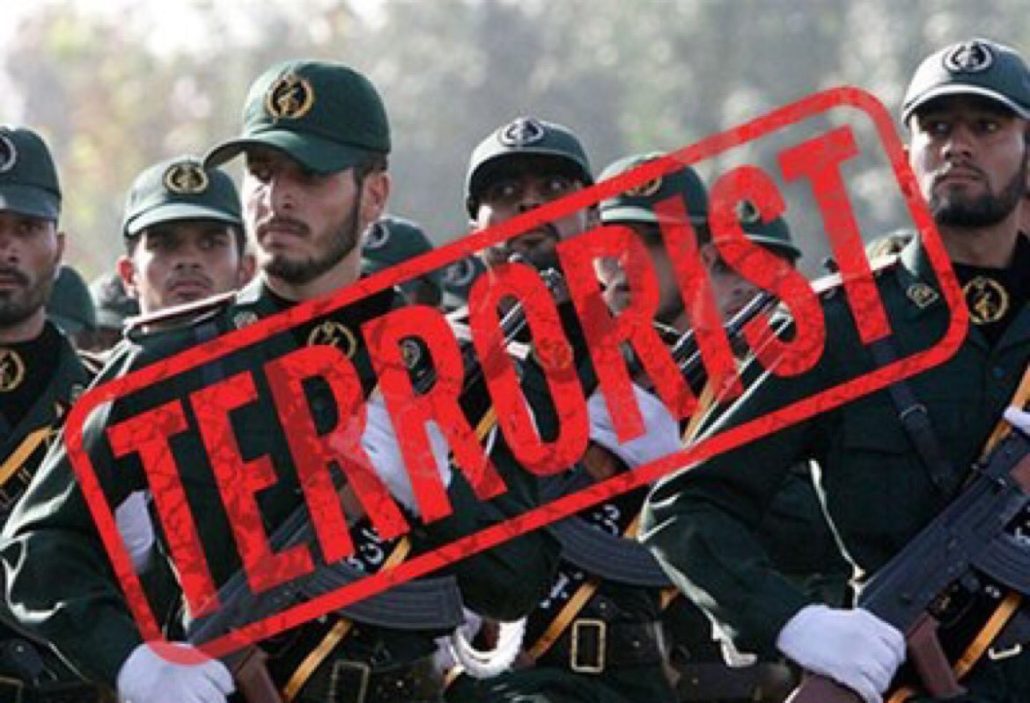 On April 30, the National Post published an important HRC op-ed which argued that the U.S. decision to list the Iranian Islamic Revolutionary Guard Corps (IRGC) as a terror organization was long overdue and is an important step to isolate Iran and to thwart Iranian access to financial resources that could be used to fund terrorism in the Middle East and beyond.

Our op-ed provides a backgrounder for Canadians to properly understand why this designation is so important in the precedent it has set, especially as the Government of Canada has undertaken efforts to list the IRGC as a terror group.

As our domestic media ignored the Canadian dimension to this international development, our effort provides necessary context for our policy makers on Parliament Hill, and for Canadians at large, to fully understand the importance of efforts to ban the IRGC.

Please find our commentary in full as appended below.

Recently, the United States announced its bold decision to list Iran’s Islamic Revolutionary Guards Corps (IRGC) as a proscribed terror group. Formed in 1979 after the Islamic Revolution, the IRGC holds deep influence and sway over domestic politics and the Iranian economy, with vested interests in the telecommunications, construction, energy and auto industries. The move has its skeptics and detractors who fear Iran will take retaliatory measures that will put U.S. troops stationed throughout the Middle East, and the lives of innocents worldwide, at risk.

The State Department’s designating the IRGC as a foreign terrorist group and adding a layer of sanctions to the elite military unit, complements the Treasury Department’s previously listing the IRGC as a banned terror group. The U.S. decision was implemented in the face of emboldened Iranian aggression, due to its destabilizing efforts and for its being the world’s leading state sponsor of terror. The IRGC’s rap sheet shows it’s being held responsible for the deaths of tens of thousands of innocents.

The Guard’s formal designation as a foreign terrorist organization was the first-ever for an entire division of another government. The American decision serves to increase pressure on Iran, to further isolate it and to thwart Iranian access to financial resources it could use to fund terrorist activities in the Middle East and throughout the world, and impacts other organizations, companies, banks, individuals and countries that have ties to it and that provide the IRGC with material support.

The Guard is comprised of an estimated 125,000 personnel with army, air and naval units. The Guards commands the Basij paramilitary force and the IRGC also directs Iran’s nuclear and intercontinental ballistic missile programs while supporting terrorist proxies in Iraq, Gaza, Lebanon, Syria and Yemen. Terror groups like Hamas, Hezbollah and Islamic Jihad are trained, financed and armed by their Iranian patron thanks to the IRGC. It’s because of the IRGC that Israeli cities and citizens are in the crosshairs of its terror operatives who seek the Jewish state’s destruction. Furthermore, the Guard Corps serves to cement Tehran’s brutal theocratic chokehold, to entrench its suppression of human rights, and to brazenly allow its tyrannical reign to continue unabated and unopposed.

The IRGC and its terror-client Hezbollah have propped up Bashar al-Assad in Syria and has been complicit for its role in a campaign of assassinations, missile attacks and bombing campaigns from Buenos Aires to Europe and throughout the Arab world and the broader Middle East. The IRGC, through its arming of various militias in Iraq, has killed more than 600 American soldiers.

In response to the U.S. decision, Iranian Supreme Leader Ayatollah Ali Khamenei replaced the head of the IRGC and named Hossein Salami as its new commander. Tehran also retaliated by naming the United States Central Command (CENTCOM) as a terrorist organization and the U.S. government as a sponsor of terrorism.

Under SEMA (Special Economic Measures Act) existing Canadian sanctions serve to thwart the advancement of Iran’s nuclear program and suspected efforts to develop and proliferate weapons of mass destruction. In 2012, Canada designated the Quds Force as a terrorist entity as enshrined in the Criminal Code. (The Quds force serves as the IRGC’s oversees branch, which plays a leading role in Iranian-sponsored proxy wars.) As well, Canada has restrictive sanctions on senior IRGC officials and has listed Iran as a state supporter of terror.

In 2018, a private member’s motion by Conservative MP Garnett Genuis was passed in the House of Commons which condemned Iran, and which asked the Canadian government to stop diplomatic relations, and which included a call for Canada to list the IRGC as a terror group. The bill was supported by the governing Liberals and official opposition Conservatives. Subsequently, the Minister of Public Safety and Emergency Preparedness, Ralph Goodale, confirmed that the government of Canada initiated efforts to designate the IRGC as a terrorist entity. This commendable and long overdue effort serves to limit Iranian access to funds, resources and tools that could be used to support the Corps’ nefarious activities locally and abroad.

Canada’s planned listing of the IRGC as an outlawed terror group serves to safeguard innocents worldwide and to protect Canadians and Iranians alike, while defending Canada’s allies and interests in the Middle East, and restoring international world order. Once implemented, this will be a proud Made in Canada moment.

Mike Fegelman is Executive Director of HonestReporting Canada, a non-profit organization that ensures fair and accurate Canadian media coverage of Israel and the Middle East. https://honestreporting.ca. 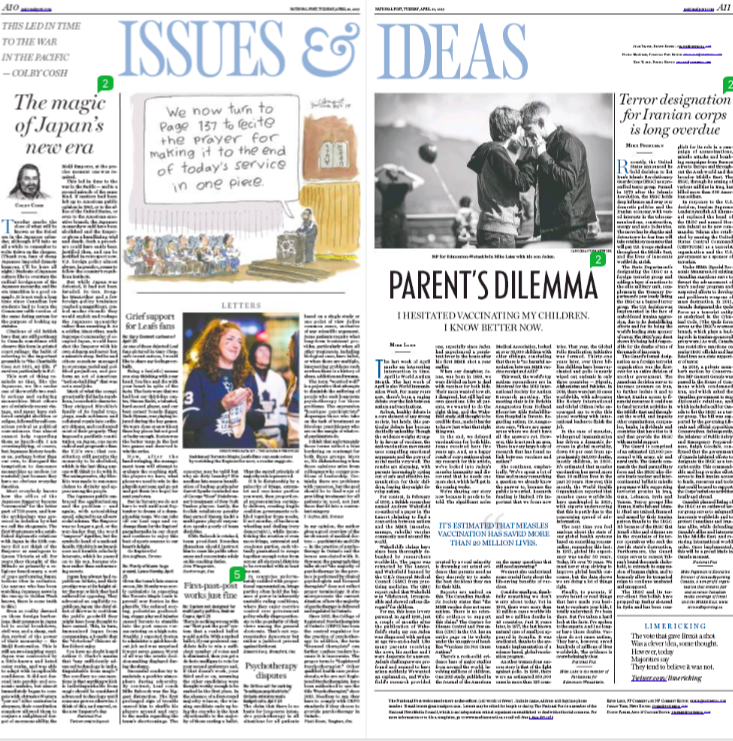