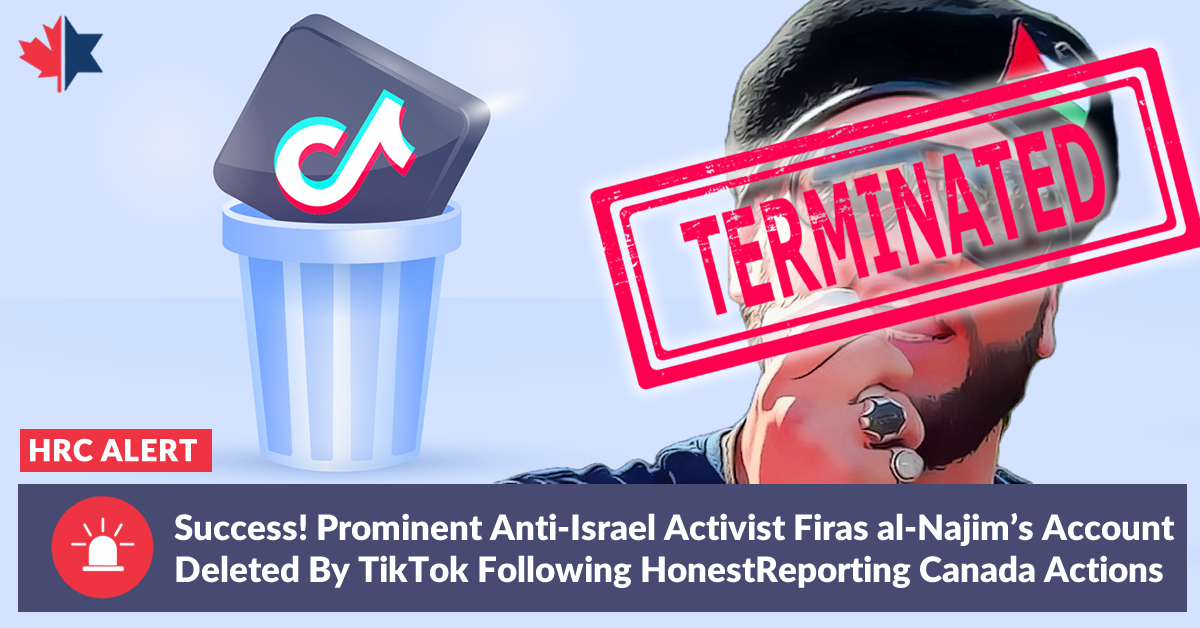 Firas al-Najim, one of Canada’s most prominent anti-Israel activists has now had his latest TikTok account, which had over 1,300 followers, deleted by the platform following HonestReporting Canada’s latest actions. This immediately follows his suspension by Twitter following a campaign by HRC to remove him from the platform due to his publishing hateful and antisemitic content.

Al-Najim, who leads an organization called Canadian Defenders for Human Rights (CD4HR), has been the subject of number of HonestReporting Canada alerts (see here, here, and here) and most recently has used his TikTok account to, in our view, spread antisemitic videos, including not only a blood libel, and charge of deicide, but also extolling virtues of martyrdom and inciting violence. 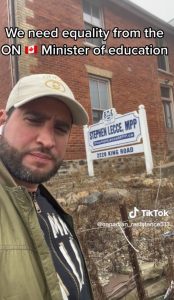 Firas says “Zionist lobbies in Canada have a lot of money, doesn’t mean you (Ont. Minister of Education) have to be submissive.” 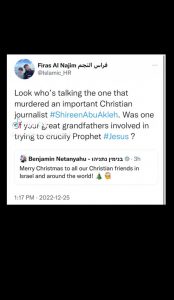 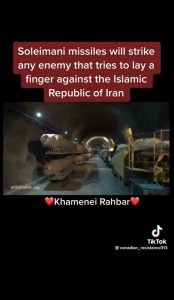 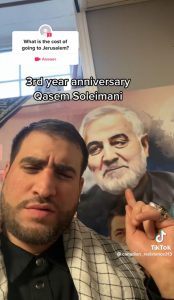 Firas celebrating the 3rd year anniversary of Soleimani, who was an Iranian regime terrorist

This is the second time HonestReporting Canada has had Firas de-platformed from TikTok. Last year, we alerted TikTok that just days after International Holocaust Remembrance Day, Firas al-Najim, used his TikTok account comprised of 8,281 followers, to spew antisemitism and intimidate Jews.

We thank TikTok for their promptness and cooperation in deleting these horrific videos and de-platforming Firas al-najim once again. While Al-Najim’s deletion from TikTok will not stop his ability to spread hateful disinformation through a variety of other channels and platforms, it nevertheless represents another major setback for him and puts those who seek to spread antisemitism and hate on notice: TikTok will NOT tolerate this type of rhetoric on their platform!