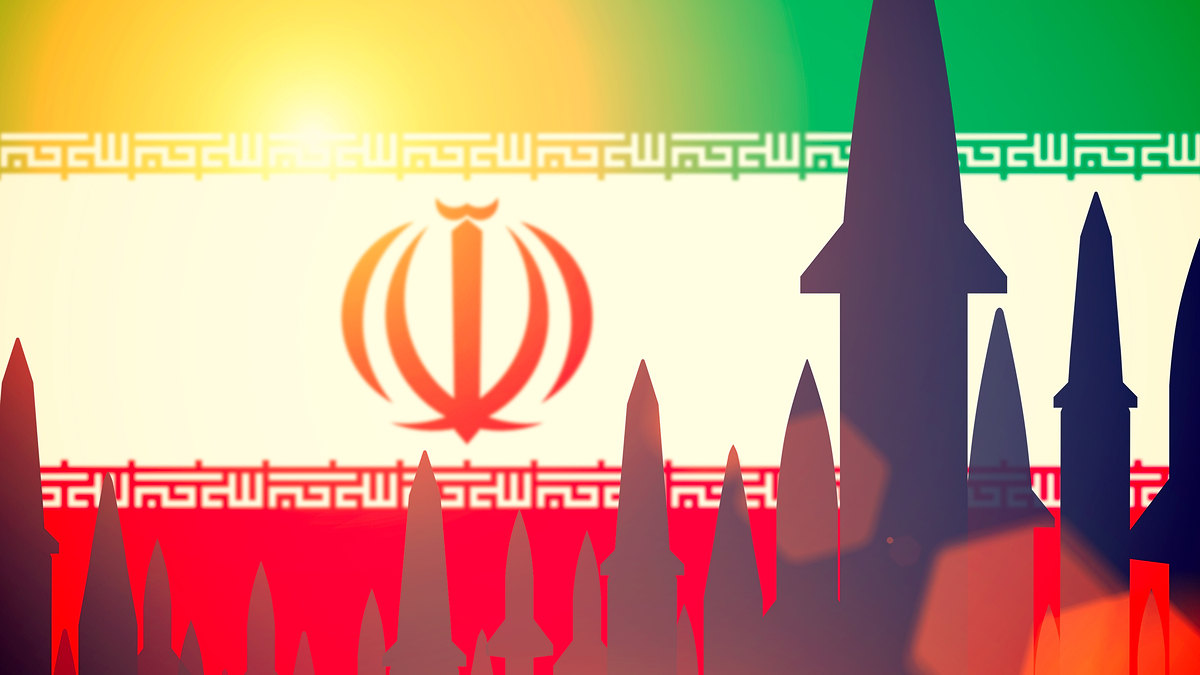 On November 29, we alerted you to how CBC News wrongly claimed that Iran “disbanded (its) military nuclear program” in 2003, in coverage about the assassination of IRGC Brigadier General and Iranian nuclear scientist Mohsen Fakhrizadeh.

As we noted in our alert and in a complaint sent to senior executives at CBC News, reports on November 27 and 28 claiming Iran shuttered its military nuclear program is disputed by Israel and the west who argue that Iran never stopped its program; the Iranian regime just moved research and development underground, off limits to IAEA inspectors, and within existing military research programs. Israel, citing the confiscating nuclear archives that the Israeli Mossad extracted in 2018, says Iran is still 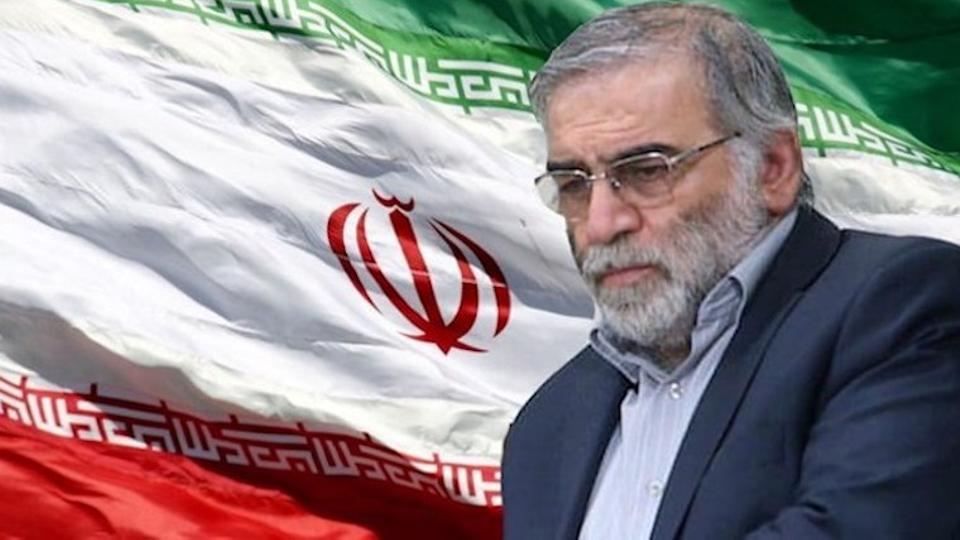 trying to execute a comprehensive program to design, build and test nuclear weapons.

While Iran claims to have disbanded its nuclear weapons program in 2003, this assertion lacks credibility and cannot be substantiated. The CBC and the mainstream media shouldn’t accept the regime’s assertions hook, line and sinker.

In dialogue with the CBC, we told our public broadcaster that it has a responsibility to tell its readers, viewers and listeners that this matter is fundamentally in dispute, with Israel and the west believing that Iran has not abandoned its nuclear weapons program.

HonestReporting Canada is happy to report that CBC News has agreed with our criticisms of their reporting and has taken remedial action to set the record straight on this matter. For example, CBC issued the following clarification notice appended to its reporting:

As well, CBC amended its reporting to acknowledge the following:

While Iran said it stopped its military program in 2003, the claim is disputed by international parties, including Israel and U.S. intelligence agencies who suspect the country is using its civilian nuclear program to develop weapons in secret.”

Importantly, the claims previously featured throughout the CBC’s article saying that Iran had “disbanded (its) military nuclear program” has been deleted from the CBC’s reporting. What matters most is that an important precedent has been set: CBC now must always acknowledge that the claim that Iran “disbanded” its military nuclear program is a disputed matter, as Israel and the West claim Iran is secretly and actively still pursuing a pathway to a nuclear bomb.

We thank CBC News for promptly and professionally handling this matter and for taking the aforementioned corrective action.