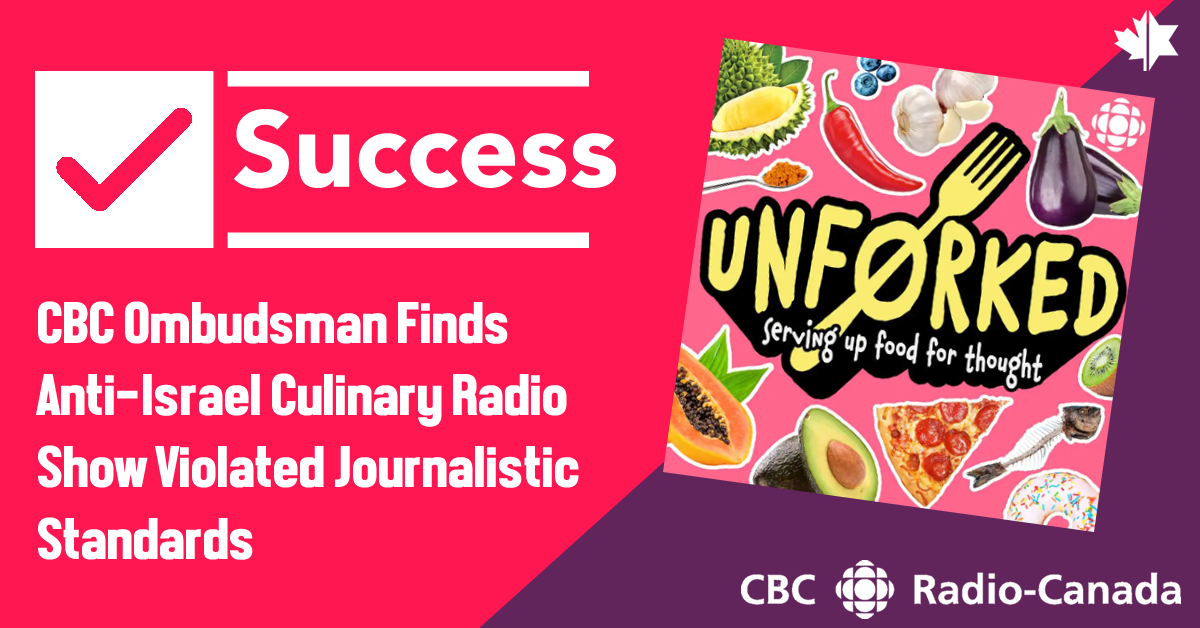 HonestReporting Canada is pleased to share that, subsequent to a complaint we lodged with CBC last year regarding an anti-Israel segment that their radio program “Unforked” broadcast, Ombudsman Jack Nagler upheld our complaint and recognized that the episode violated their Journalistic Standards and Practices.

In a report dated March 23, 2022, Ombudsman Nagler responded to our complaint about a July 5 episode of “Unforked,” a show which describes itself as “Picking apart the food that we eat to reveal the culture and politics baked into it,” which covered the topic of “gastronationalism” and hummus, the beloved chickpea dish enjoyed by peoples throughout the Middle East and around the world.

The episode which was purportedly about hummus descended into a depiction of Israelis as “settler colonialists” and occupiers of indigenous Palestinian land, who were responsible for erasing so-called historical Palestinian communities.

The episode featured two guests – one Palestinian and one Israeli, Laila El-Haddad and Dafna Hirsch  – but both shared 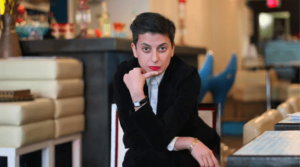 views hostile to Israel, and the host, Samira Mohyeddin (pictured right), offered little in the way of pushback or context against the anti-Israel statements, including suggestions on the part of one guest that Israel’s right to exist was illegitimate. These concerns were pointed out by HonestReporting Canada at the time.

Perhaps unsurprisingly, this is not the first time Mohyeddin has been associated with anti-Israel misinformation.

Last May, Mohyeddin  signed an anti-Israel open letter entitled “An open letter to Canadian newsrooms on covering
Israel-Palestine,” which characterized Israel’s actions in defending itself from Hamas rocket attacks in Gaza as “forced expulsions and indiscriminate airstrikes” against Palestinians, and baselessly referred to Israel’s “violence against innocent civilians and children.”

In the CBC’s initial response by Alison Broddle, CBC’s Senior Director of Current Affairs, the broadcaster acknowledged the complaints lodged by HonestReporting Canada but did not agree that the episode featured an imbalance. In light of this problematic reply, HonestReporting Canada requested a further review by the Ombudsman to arbitrate our concerns, which was granted and validated.

In this subsequent review, CBC’s Ombudsman acknowledged arguably the biggest problem in the episode: that both guests on the program parroted the anti-Israel allegation that the Jewish State has little claim to calling hummus part of its identity.

“…it seemed to me that most listeners would expect the program to deliver…and assess why both Palestinians and Israelis claim hummus as their own. I also believe it likely that listeners would assume that the two speakers were there to represent a ‘side.’ But that is not what they heard,” Nagler wrote in his review.

Nagler continued his critique of the episode, writing “The two guests were perfectly entitled to have those views and make those statements, but for a listener primed by the introduction to learn about the ‘debate,’ balanced programming it was not.”

He also pointed out in one case, the host Mohyeddin gave a leading question to the Israeli speaker which “amplified the sense that the program was not balanced.” 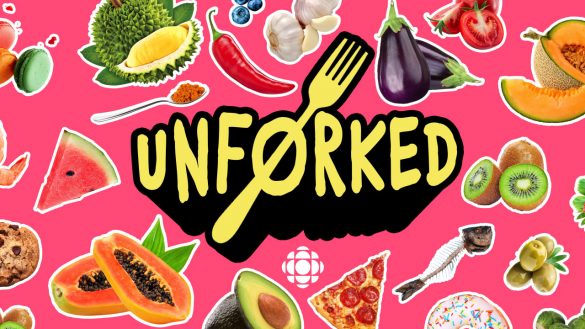 Clearly, the problems with this episode of Unforked were manifold, and fortunately, the CBC’s Ombudsman recognized this. In his review, he wrote that “The issue is that CBC seemed to promise us one kind of discussion, but in reality gave us another. As a result, this episode did not meet the expectation of balance outlined in CBC’s Journalistic Standards and Practices.”

The problems, as outlined in HonestReporting Canada’s original alert, and then its subsequent complaint to the CBC were both the lack of balance in the episode’s guests, as well as the overt anti-Israel bias as displayed by the program’s host.

Though the CBC Ombudsman report comes more than eight months after the Unforked episode aired, it is a powerful lesson that problematic anti-Israel content can present itself, not just in traditional news coverage of the Middle East, but even in discussions of apolitical issues like of one of the region’s most favourite foods: hummus.

Importantly, the Ombudsman’s report is a testament to the power and impact of HonestReporting Canada’s subscribers who speak out against problematic anti-Israel coverage and who helped to raise awareness of this problematic episode to CBC management.

Keep up the good work, which is much appreciated.