Far from being “peaceful” protests as Toronto Star Columnist Shree Paradkar claimed on April 4, over 30,000 Palestinians gathered along the Gaza-Israel border with many of them engaging in violent riots.

Israel says at least 10 known Palestinian terrorists with track records of terrorist activity were killed whilst carrying out acts of terror during the violent riots along the border. Palestinians shot at IDF soldiers, threw firebombs, grenades, molotov cocktails, and rocks, along with placing improvised explosive devices, igniting tires, and trying to infiltrate into Israel – actions which would have put thousands of Israeli civilians at great risk.

Make no mistake, these individuals were incited by the Hamas terror group to engage in violence, not peaceful protest. 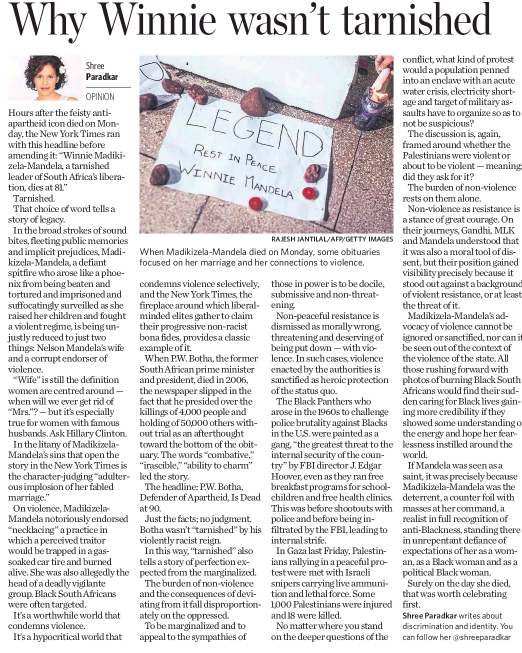