On CTV News’ PowerPlay program on May 14 at 5 and 8pm EST, Anchor Don Martin shockingly asked: “Why Is Israel Shooting to Kill These (Palestinian) Civilians”?

This shocking and outrageous question was tantamount to accusing Israel of war crimes and violations of the Geneva Conventions.

Martin posed this question at the start of an interview with former Canadian Ambassador to Israel Jon Allen. Martin then said that Palestinians “… are burning tires and hurling rocks, but you’d think there might be a less deadly way to push Hamas back?”

Watch this report by clicking immediately below or online here: 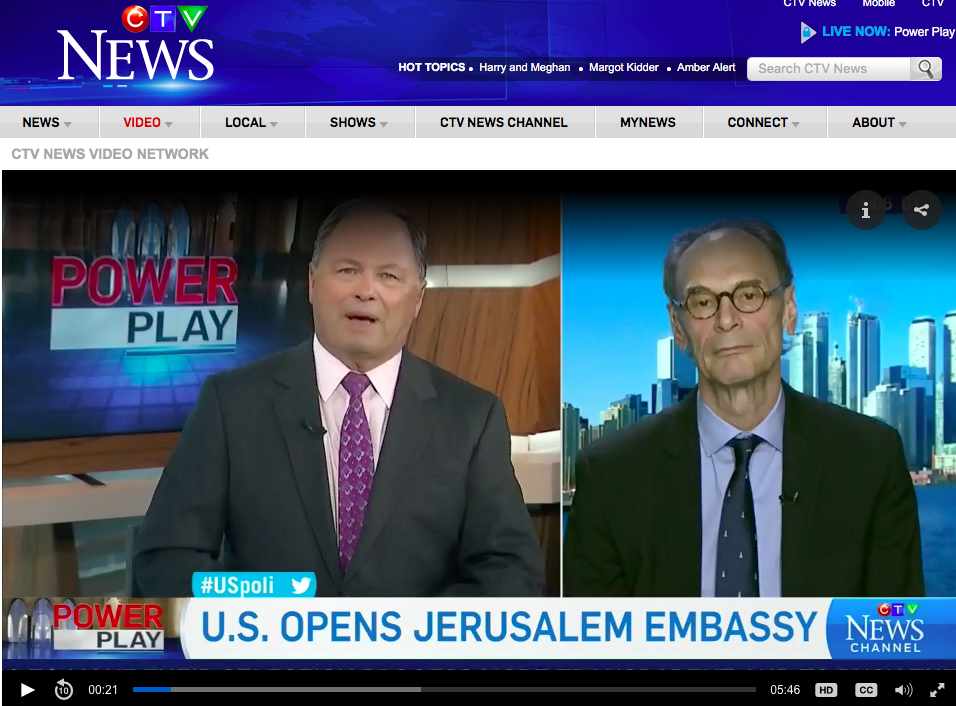 Instead of being neutral and objective on the topic, this CTV anchor’s opinion was clearly inserted into his inflammatory line of questioning. To his credit, former ambassador Jon Allen acknowledged Israeli concerns that Palestinian terrorists might try to infiltrate into Israel and pose a serious security threat. For CTV Anchor Martin though, he’s clearly of the opinion that Israel should use kid gloves when dealing with a radical terrorist organization that is waging a war seeking Israel’s destruction and which is dedicated to the genocide of Jews. 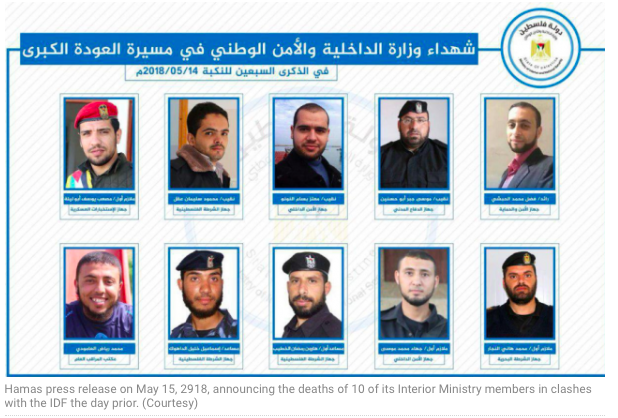 Make no mistake, Israel regrets the loss of life and harm caused to any innocent Palestinian civilians, however, the responsibility lies with Hamas who encouraged, financed, facilitated and rewarded Palestinians (men, women, the elderly and children alike) to riot en masse at the Gaza-Israel border. Hamas’ provocation was meant to provide a smokescreen for its operatives to carry out terror attacks and as an added benefit, international journalists would condemn Israel for using “excessive” or “disproportionate” force. Untold by CTV News is that Hamas officials say that 50 of the 62 Gazans killed in border violence were its own members. Israel previously said that at least 24 out of 60 Gazans reported killed at the border on May 14 were terrorists. Hamas and Islamic Jihad published photos acknowledging that 13 of their operatives died in Monday’s violence. 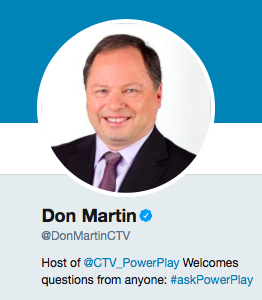