Shemittah: One Of Many Arrows In The Quiver Proving Jewish Indigeneity In Israel 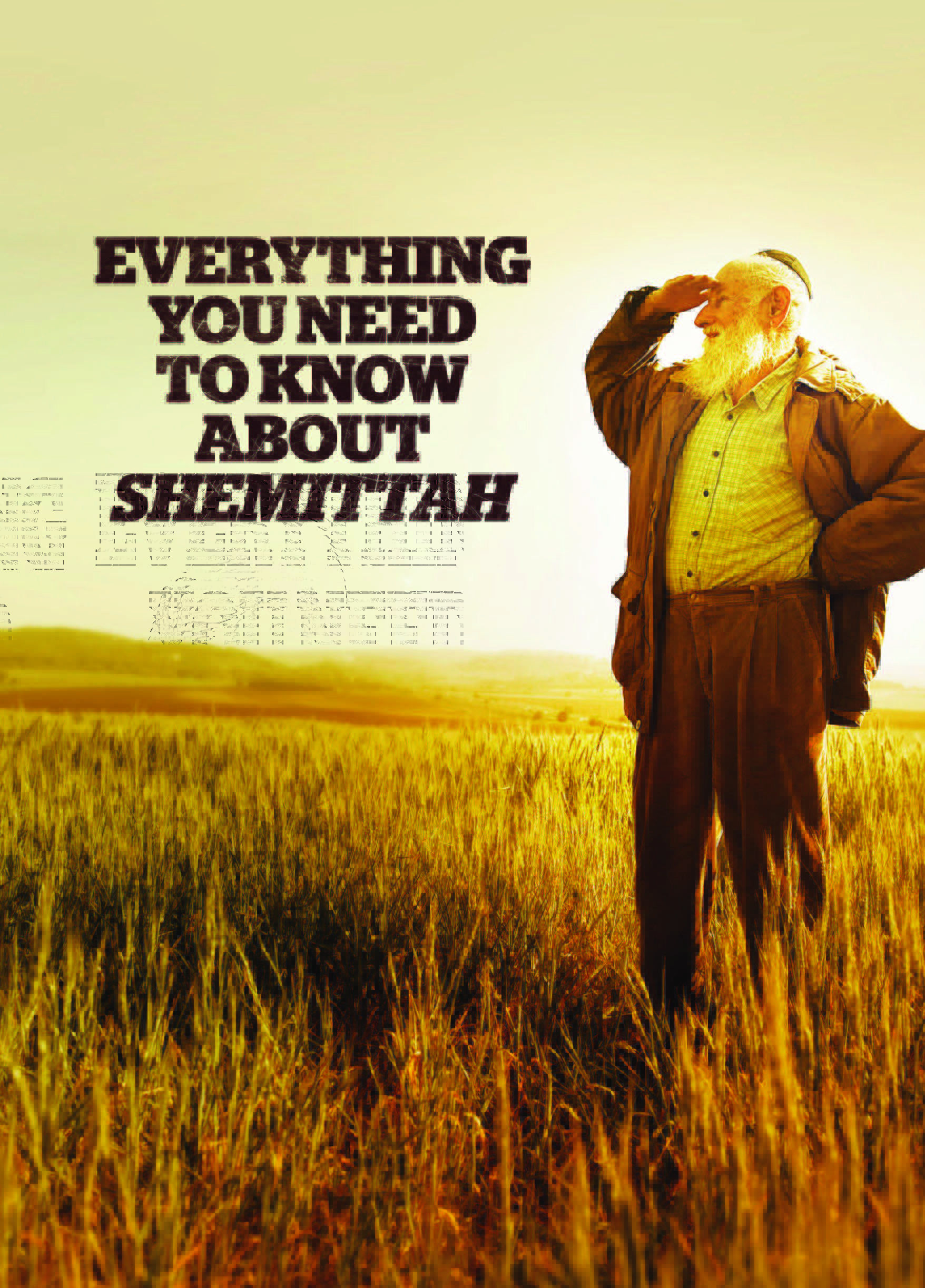 This past week, one of the most unique agricultural practices in the world kicked off in Israel. As of the evening of September 6, coinciding with the first night of Rosh Hashanah, the Jewish new year, nearly 100,000 acres of arable farmland in Israel will sit fallow for an entire year.

This rare practice, called shemittah, dates back thousands of years, and is also known as the Jewish sabbatical year for farms in the land of Israel. According to the Hebrew Bible, for six years, farmland in Israel would be worked, and every seventh year, it would rest. And for thousands of years, that is exactly what Jewish farmers in their ancestral homeland would do. They would work their land for six years, and let it lay fallow for a seventh.

Just as faithful Jews rested every seven days from their labour, they would leave their land every seven years to rest as well.

And for thousands of years, up to and including the present day, Jews living in the land of Israel would continue this practice, bridging their ancient history, homeland and modern-day livelihoods.

Indeed, one of the most powerful hallmarks of a group’s indigeneity is a strong tie to its collective homeland and its ability to maintain traditions in a changing world. As unique as the Jewish shemittah practice may be, many native groups around the world, including first nations communities here in Canada, continue ancient agricultural practices, such as rotating crops which typically develop over many years, demonstrating their long history. But these kinds of agricultural traditions do more than demonstrate competency and history on the part of native groups; they show a love, concern and stewardship for a land that can only come with close connection to the area.

And while there is today widespread recognition in the importance of preserving native traditions, that same value does not seem to translate to the Jewish connection to their homeland, Israel. 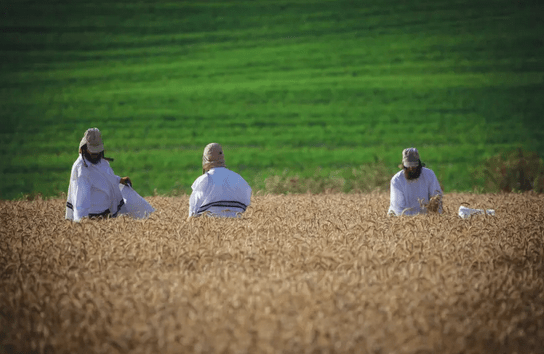 Today, there is a well-financed campaign of disinformation and delegitimization, aimed at rewriting history and robbing the Jewish People of their ties to their historical home. This has especially manifested itself in the BDS (Boycott Divestment Sanctions) movement, which has encouraged businesses, organizations and student groups to disassociate themselves with 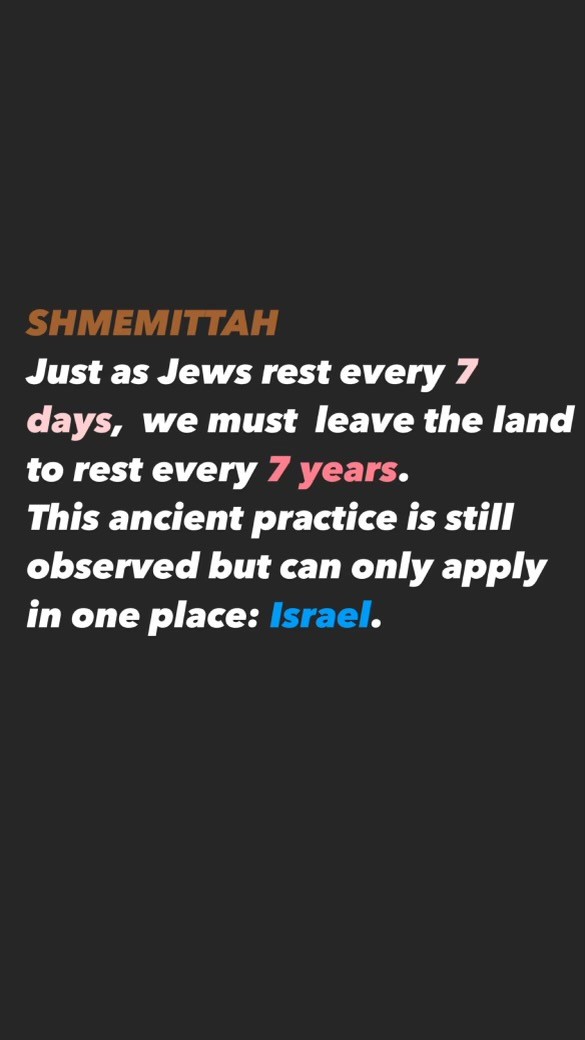 Israel, defaming the Jewish State as a foreign occupier of native land.

Today, one of the more popular – and repugnant – lies is that Jews don’t have thousands of years of history in Israel at all. Rather, a falsehood was foisted claiming that it was only in 1948, soon after the horrors of the Holocaust in Europe, that world powers, plagued by guilt over their inaction which led to the deaths of six million European Jews, decided to place Jewish refugees in the Middle East, an area utterly foreign to them.

Notwithstanding the continued spread of the boycott movement against Israel, the Jewish People’s connection to Israel is not a matter of argument, but of fact. Archaeological findings regularly prove the ancient Jewish connection to Israel, although the Palestinian leadership attempts to erase this history. Today, Jews walk in the footsteps of their ancient ancestors and prophets and pray in the same ancient Hebrew tongue. And shemittah is one of many arrows in the quiver which prove Jewish indigeneity in Israel, because only a group which has lived in a land for centuries and millennia will have developed such ancient and longstanding agricultural practices, as Jews have done in Israel.

But despite the misinformation being lobbed at Israel in some corridors of power and some corners of the news media, Jewish farmers in Israel are today continuing the same agricultural practices that they have for millennia. In this sense, actions speak louder than words. For thousands of years, Jews have been told to return to their homeland by intolerant voices of hate, and are now being told to vacate it by the spiritual successors of that same hatred. But on the ground in Israel, the simple farmers who have tended to the ground for thousands of years know a truth that has been forgotten or purposefully erased around the world: that the Jewish People are indigenous to Israel. And while that truth may not be widely reported in the news media, it doesn’t change the reality on the ground.