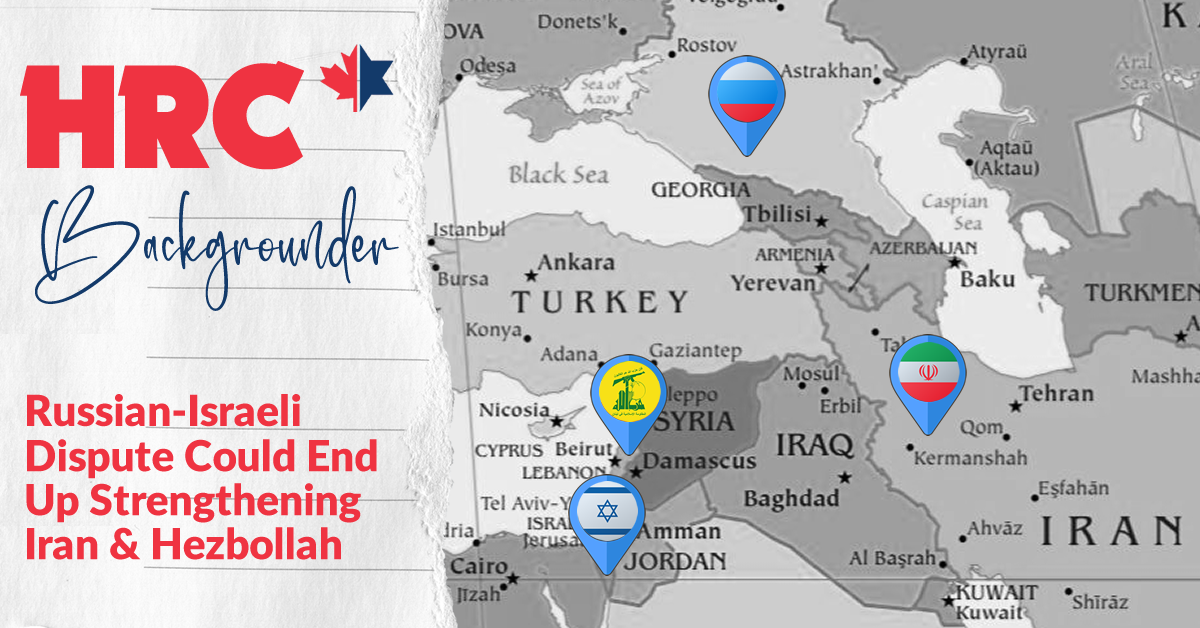 In times of war, innocent civilians often pay a heavy price, whether by being killed or injured in conflict, or displaced as refugees.

Since the Russo-Ukrainian War began in February 2022, 5,000 civilians are estimated to have died in the conflict, and nearly 10 million people – about one in four Ukrainians – are thought to have fled their homes as refugees.

But the impact on civilians has extended beyond Ukraine, into Russia itself.

Russia is reportedly seeking to close down the Jewish Agency for Israel, a semi-governmental Israeli organization with offices around the world, which helps to facilitate immigration to Israel. Founded in 1929, the Jewish Agency is more than just a non-profit organization; it has played a foundational role in Israel’s creation and has facilitated the integration of three million immigrants into Israel since its inception.

Russia’s Justice Ministry claims the Jewish Agency engaged in espionage and is spying on Russian citizens, an allegation vehemently denied by Israeli officials.

Israel has made it clear that the agency’s role is critical for Russia’s Jewish community, and for the future of Israel-Russian relations in general.

“The Jewish community in Russia is deeply connected to Israel, and its importance increases in any political conversation with the Russian leadership,” Israeli Prime Minister Yair Lapid said on July 21. “We will continue to work through diplomatic channels so that the important activities of the Jewish Agency do not stop.”

Although no proof has been shared by Russia, Israel fears that if the Jewish Agency is shuttered in Russia, it will hinder the potential immigration of Russian Jews into Israel.

In fact, since the war between Russia and Ukraine broke out in February, around 20,000 Ukrainians and Russians have moved to Israel – around 10,000 people from each country.

Russia’s investigations into the Jewish Agency reportedly began three years ago, and have intensified in recent weeks amid speculation that the inquiries are related to Israel’s criticism of Russia during its war on Ukraine, and the Jewish State’s aid sent to Ukrainians.

While Israel has been holding out hope that a solution can be found with Russia to ensure the organization’s continued operations, if it ends up being closed, observers fear that countless Russian Jews who otherwise may look to emigrate to Israel may be unable to do so. But the geopolitical impact of the Russian-Israeli spat over the Jewish Agency has the potential to go far beyond Russia’s borders.

Some analysts have speculated that if Israel does not agree to Russian demands vis-à-vis Ukraine, and the Jewish Agency is indeed closed, Russia may further retaliate by refusing to allow continued Israeli strikes on military threats in Syria.

Since the civil war in Syria erupted, Israel has consistently struck at sensitive military targets in the country, including weapons convoys and high-ranking military officials, such as two Iranian Revolutionary Guards officers who died in an Israeli missile strike in early 2022. Russia, as one of the main patrons of Syrian dictator Bashar Assad, has tacitly allowed Israel to carry out pre-emptive defensive strikes, but there is no guarantee that in the future, Russian President Vladimir Putin will give Israel a green light to continue.

For its part, Syria plays a supporting role alongside Iran as a supporter of Hezbollah, the Islamist terrorist group operating next door in Lebanon, which has propped up the Assad regime. And if Israel finds itself unable to strike Syrian targets helping to keep a lid on malevolent Hezbollah and Iranian actions, Israeli civilians would be placed at greater risk as a result.

All of this means that the stakes are high, not just for potentially stranded Jews in Russia, but indeed for innocent peoples throughout the Middle East who are at risk should Iran and Hezbollah have unchecked power throughout the region. With so much on the line, our media must dedicate significant coverage to this pressing geopolitical issue.

It’s imperative that a diplomatic solution be found as soon as possible between Russia and Israel that ensures the freedom of movement for Russian Jews, that maintains the Jewish Agency’s vital work and that safeguards the entire Middle East.