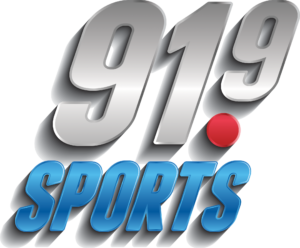 Today, the Canadian Jewish News reported that “The Quebec Press Council has upheld a complaint against a Montreal radio station and two of its broadcasters, who made what it says were contemptuous remarks about Israelis that could incite prejudice.”

To read the Quebec Press Council’s full review of this incident click here.

The CJN notes that: “In a ruling made public on April 9, the council concluded that Radio 91.9 Sports host Michel Langevin and journalist Martin Leclerc crossed a line with their comments about the performance of an Israeli baseball team.The complaint, filed by Sébastien Houde, concerned the March 9, 2017, edition of the program, Du sport, le matin.”

The article concluded by reporting:

“The defendants did not reply to the council’s request for a response.

Specifically, Houde objected to Leclerc’s remark: “That’s why Israel is so good at baseball.… Apart from throwing rocks and grenades, they don’t throw much.”

Langevin responded: “It looks like they run fast, too.”

To which Leclerc replied: “Not sure it’s just goals they’re stealing over there.”

The exchange was accompanied by laughter. Houde told the council that he did not find it funny to talk about the Israelis that way.

By a 5-2 decision, the council agreed, noting that it finds the implication that Israelis are thieves particularly objectionable. The two dissenting members felt that while the remarks were in “bad taste,” the two broadcasters, as “journalists of opinion,” were within the bounds of freedom of expression and journalistic ethics.The council is composed of representatives of the public, journalists and media businesses. It has no legal authority.”