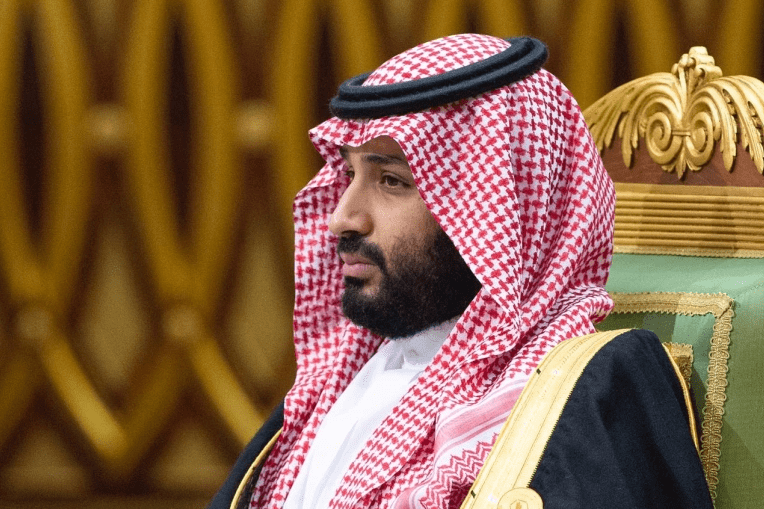 Casual observers could be forgiven for thinking that in the Middle East, nothing really changes. After all, Israel and its Arab neighbours have been at war for more than seven decades, there is still widespread political repression taking place across the region, and Israel is still the only liberal democratic state in the Middle East.

And while all of that is true, such an observation would also be missing many important changes in the region, least of all in the largest country in the Middle East: The Kingdom of Saudi Arabia.

In recent months, there has been a flurry of diplomatic activity taking place in the region, with Israel recently signing new diplomatic agreements with Morocco, Sudan, Bahrain, and the United Arab Emirates (UAE). And while none of those countries are particularly large or influential on the international stage, it is inconceivable that either Bahrain or the UAE, two tiny, oil-rich Gulf petro-states, would have signed peace deals with Israel without the tacit approval of the Saudi monarchy. And while rumours of a potential Saudi peace deal with Israel so far remain unfulfilled, the Saudi monarchy’s support for a closer relationship with Israel seems very apparent.

For decades, Saudi Arabia was led by a secretive royal family: the House of Saud, a clan which won a series of battles with their regional rivals, the Rashidis, in early 20th century Arabia, and who in 1932 founded the modern day state of Saudi Arabia.

For more than 80 years, a series of older kings, led by founder Ibn Saud, led the family dynasty and kept the kingdom as a closed-door, oil-rich monarchy wielding extensive power throughout the region and the world as a result of its oil wealth, but otherwise keeping a low profile.

Much of that changed in 2017. In that year, King Salman, a son of Ibn Saud, removed his nephew, Muhammad bin Nayef, as Crown Prince, and replaced him with his son, Mohammed bin Salman. 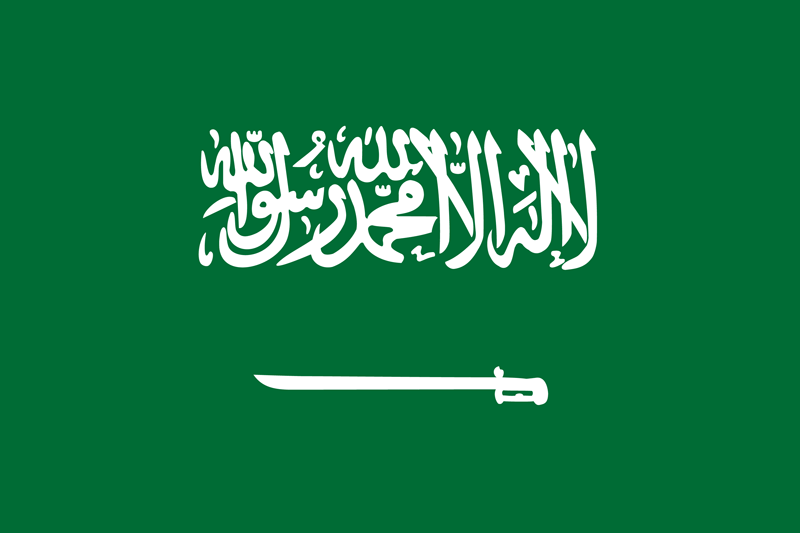 Mohammed bin Salman, or MBS as he is colloquially known, was 32 years at the time and quickly became recognized as the true power in the Saudi monarchy. After years of a staid regime, seemingly frozen in time and oblivious to the reality that a future based on petroleum was unsustainable, MBS moved to quickly implement major reforms.

In 2018, for the first time ever, Saudi women were able to get behind the wheel of a car, without a male guardian accompanying them, in a major step forward for female equality in the deeply religiously conservative country. Soon, more Saudi women were entering the workforce, and women were even able to attend soccer games in person. In a society like Saudi Arabia, those changes were significant, and deeply symbolic, though they are occurring at a glacial pace.

On the economic front, MBS announced a framework called Saudi Vision 2030, which sought to diversify the country’s economy away from a primarily oil-exporting one.

And positive though these changes may be for the majority of Saudis, the kingdom has not become a liberal democracy overnight. In 2012, Saudi blogger Raif Badawi was imprisoned and charged with “insulting Islam through electronic channels” for starting a blog which encouraged civic engagement and secular values in society. He has received more than 1,000 lashes, and continues to languish in an undisclosed prison in Saudi Arabia, while his wife, who won asylum in Canada, and continues to fight for his release from Sherbrooke, Quebec, where she lives.

In October of 2018, Jamal Khashoggi, a Saudi journalist working for the Washington Post newspaper and a frequent critic of the Saudi royal family, entered the Saudi Arabian consulate in Istanbul, Turkey, to receive paperwork needed for his upcoming marriage, and he never left. It later became known that Khashoggi was murdered and his body dismembered, and both Turkey and the United States later acknowledged they possessed evidence that the murder was not only ordered by the Saudi government, but by Mohammed bin Salman himself.

Today, while the leader of Saudi Arabia remains King Salman, for all intents and purposes, it is Crown Prince Mohammed bin Salman. Saudi Arabia is still a religiously conservative monarchy, and an authoritarian regime. Freedom House rates Saudi Arabia as “Not Free” saying the following:

Saudi Arabia’s absolute monarchy restricts almost all political rights and civil liberties. No officials at the national level are elected. The regime relies on extensive surveillance, the criminalization of dissent, appeals to sectarianism and ethnicity, and public spending supported by oil revenues to maintain power. Women and religious minorities face extensive discrimination in law and in practice. Working conditions for the large expatriate labor force are often exploitative.”

But beyond the labels, there are changes taking place, and when the country takes one step back, it is taking two steps forward. Although it has not yet formally recognized Israel, the indisputable fact remains that neither Bahrain nor the United Arab Emirates would sign peace agreements with Israel without a blessing from the Saudi royal family. Even small, symbolic changes such as the kingdom allowing Israeli flights to pass over its airspace show that change is quite literally in the air.