The Canadian War Museum in Ottawa is a crown corporation that describes itself as “Canada’s national museum of military history and one of the world’s most respected museums for the study and understanding of armed conflict.”

And yet, the War Museum recently hosted an exhibit which contains images that glorifies Palestinian terrorism and ignores Israel’s legitimate security concerns. 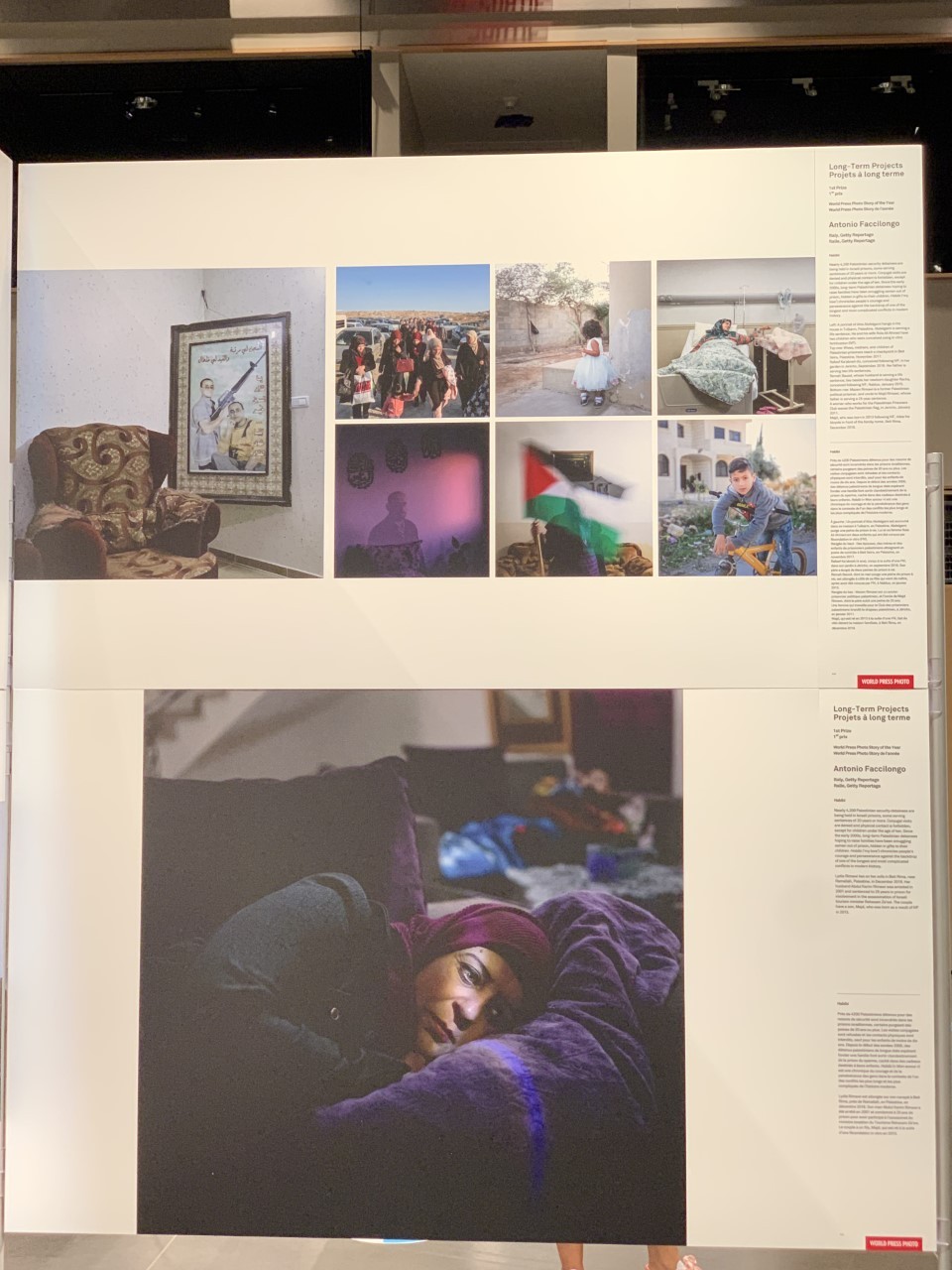 The Museum featured a World Press Photo exhibition that started on July 23 and ended on August 15. The exhibit displayed images from Antonio Faccilongo of Getty Reportage, who won the 1st prize of the World Press Photo Story of the Year for his work entitled: Habibi. 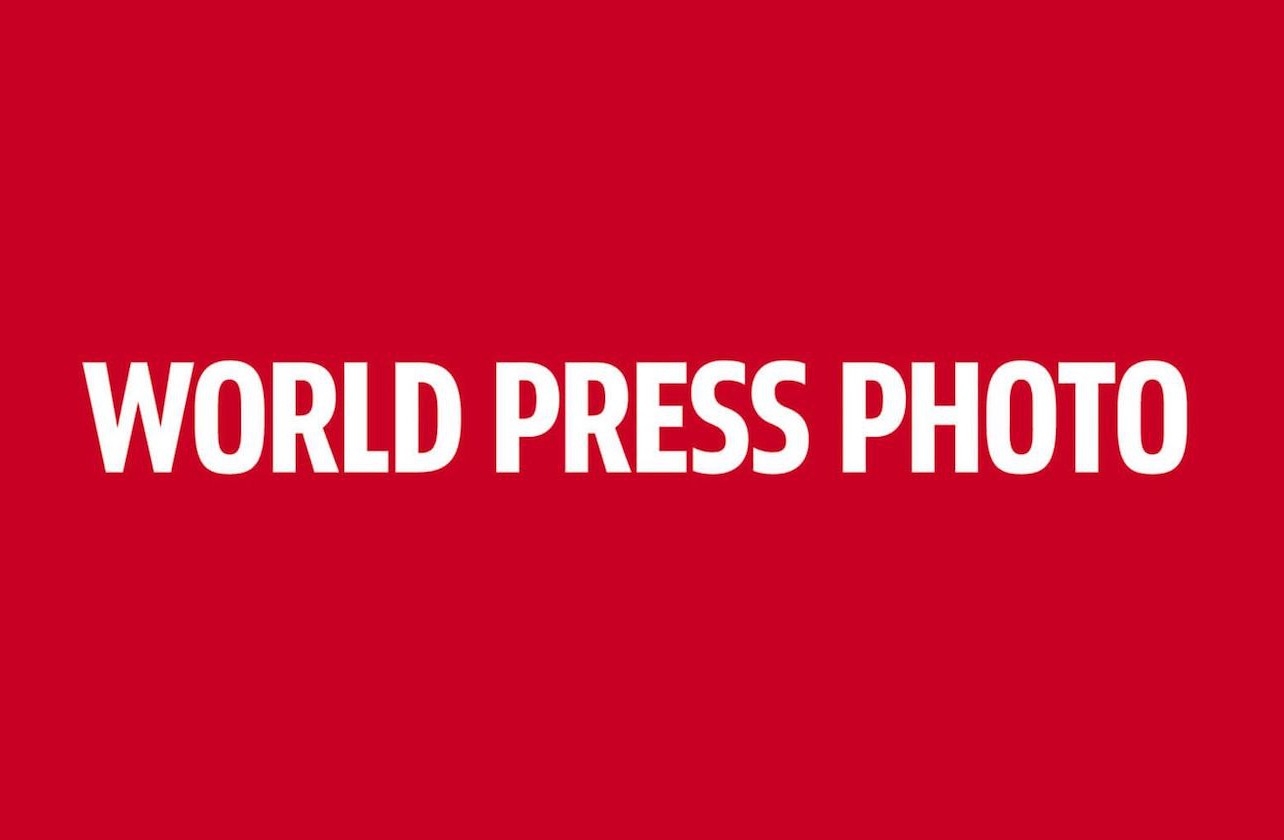 The exhibit stated the following: “Habibi, which means ‘my love’ in Arabic, chronicles love stories set against the backdrop of one of the longest and most complicated conflicts in modern history. The photographer aims to show the impact of the conflict on Palestinian families, and the difficulties they face in preserving their reproductive rights and human dignity. The photographer chooses not to focus on war, military action, and weapons, but on people’s refusal to surrender to imprisonment, and on their courage and perseverance to survive in a conflict zone.”

The exhibit also said that:

Nearly 4,200 Palestinian security detainees are being held in Israeli prisons, some serving sentences of 20 years or more. Conjugal visits are denied and physical contact is forbidden, except for children under the age of ten. Since the early 2,000’s, long-term Palestinian detainees hoping to raise families have been smuggling semen out of prison, hidden in gifts to their children. Habibi (my love) chronicles people’s courage and perseverance against the backdrop of one of the most longest and most complicated conflicts in modern history.” 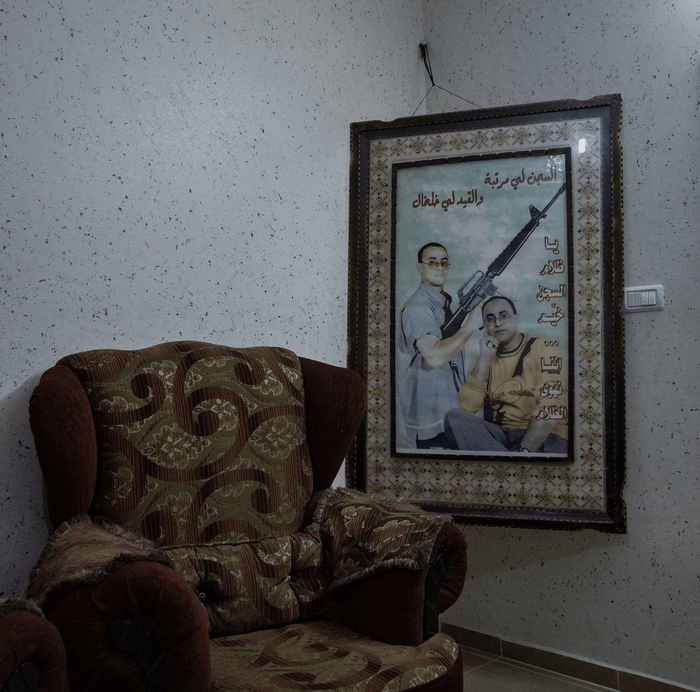 Another image referred to Abdul Karim Rimawi, but failed to mention that he is a convicted Popular Front for the Liberation of Palestine (PFLP) terrorist who was incarcerated in an Israeli jail for his role in the assassination of Israel’s tourism minister, Rehavam Ze’evi. Rimawi helped plan the attack and supplied the gun that killed Ze’evi. The PFLP is a designated terror group in Canada and to have his story glorified in the War Museum was a desecration of the Museum’s values and to the memory of Minister Ze’evi.

Another photo and caption said that Mazen Rimawi is a former “Palestinian political prisoner,” however, there are no “political prisoners” in Israeli jails. No Palestinians are detained because of their beliefs, they are only in prison because they were involved in terrorism and/or belonged to a terror group. As well, several Palestinian detainees in this exhibit are said to be serving life sentences without mentioning the crimes they committed. The impression left was that they were arbitrarily arrested by IDF forces, and perhaps detained without trial and are prisoners of conscience. 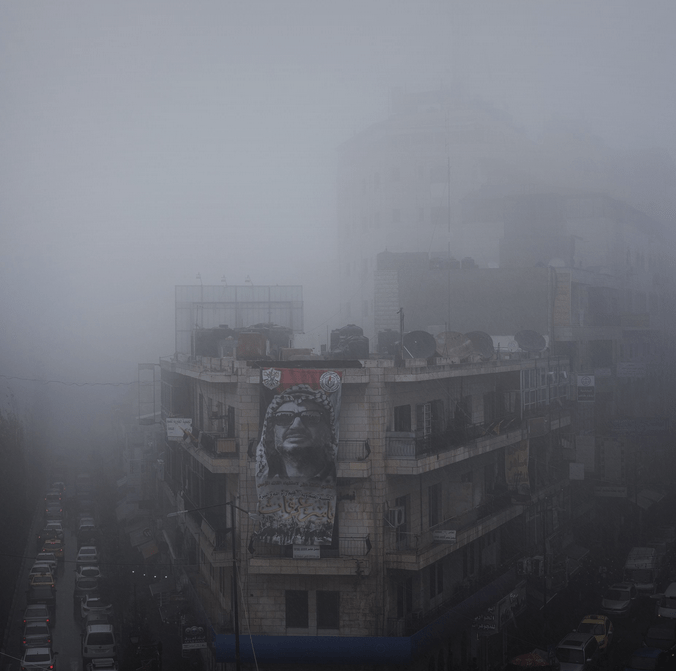 Another photo depicts the godfather of Palestinian terrorism, Yasser Arafat, with an image of the arch-terrorist on Al-Manar Square in Ramallah. No mention was made of the countless Israeli lives and blood on Arafat’s hands.

Nael al-Barghouti murdered an Israeli bus driver in 1978. His terror attack is described in this exhibit as an “anti-Israel commando operation”, not terrorism.

One photo refers to the “separation barrier” and says Palestinians feel as though they live in an “open-air prison”, and another photo shows Palestinian wives, mothers and children at an Israeli checkpoint without mentioning that the checkpoints and the security barrier are in place to deter and thwart Palestinian terrorism like suicide bombings, stabbings, shooting attacks and weapons smuggling.

Ahmed Moghrabi is described as having been arrested for being a member of the Al Aqsa Martyrs Brigades, but no mention was made that the Brigades are a banned terrorist organization.

The exhibit says that the Dead Sea is in Palestine, not in Israel and parts of Jordan, and claims that Abu Dis, Ramallah, Tulkarm, and Beit Seira are part of the state of “Palestine” which borders Israel. Importantly, Canada does not recognize the existence of a State of Palestine.

The Canadian War Museum’s featuring this exhibit which glorified Palestinian terrorism and ignored Israel’s security concerns is a perfect example of how in war, the first casualty is the truth.

As countless numbers of Canadians saw this exhibit and were seriously mislead, HonestReporting Canada filed a complaint with the Canadian War Museum and we encourage all our subscribers to voice their concerns about how the World Press Photo exhibit gave attention and drew sympathy to Palestinian terrorists in Israeli jails and not the Israeli victims of terrorism. Send a complaint to Caroline Dromaguet, acting CEO and President, by clicking here and providing visitor feedback directly to the Museum.