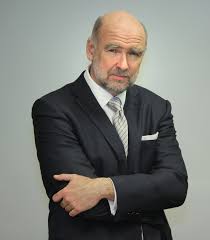 Writing on CBC Opinion, columnist Neil Macdonald (well-known for his anti–Israel animus) penned an essay claiming President Trump is “now pardoning convicted and accused war criminals, and effectively advising the Pentagon not to prosecute American soldiers who commit atrocities in other countries.”

As is his modus operandi, Macdonald once again dragged Israel into a story which it had nothing to do with. Macdonald stated the following at the conclusion of his polemic:

And in the past 20 months, Israeli snipers have killed more than 200 Gazans, including women, children and medics, and wounded thousands of others, in response to protests at the border fence that surrounds that benighted territory. The Israel Defence Forces, which prides itself on its “Code of Purity of Arms,” has convicted exactly one soldier of misconduct. He got a month in the brig and a demotion for killing a 14-year-old. Which means all the other killings and woundings were done strictly in compliance with Israel’s idea of military law.”

What Macdonald did not disclose to CBC readers is that along the frontier between Israel and Gaza, thousands of Palestinians have rioted and engaged in terrorism, week in and week out, and have attempted to breach the permitter border to massacre innocents. While Palestinians have protested, others have used the protests to camouflage their acts of terror. Palestinians have fired sniper and assault rifles, thrown grenades, kite bombs and IED’s, molotov cocktails and have tried to (and some have succeeded) in entering Israeli territory in an attempt to kill innocent Israelis. In fact, Hamas has acknowledged that on one occasion, 53 of the dead were members of the Hamas terror group. 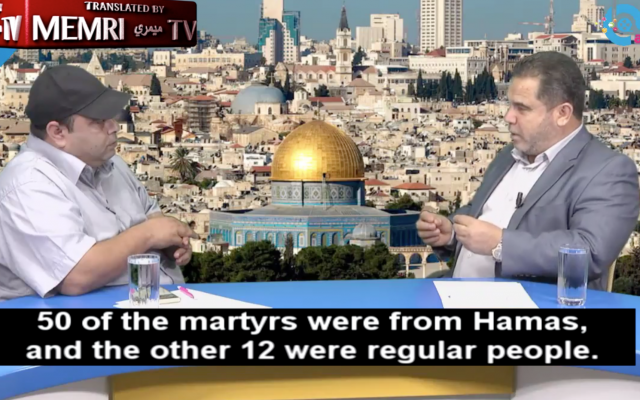 Macdonald is being intentionally deceiving in tacitly claiming that Israel has committed war crimes, and for failing to disclose the aforementioned context about Israel’s security concerns, and the CBC’s website is abetting his disinformation.

CBC Journalistic Standards and Practices requires that works of opinion must not “misrepresent other points of view.” We believe that this Neil Macdonald column does misrepresent the Israeli perspective on this matter. As such, we’ve filed a complaint with CBC News calling for remedial action.