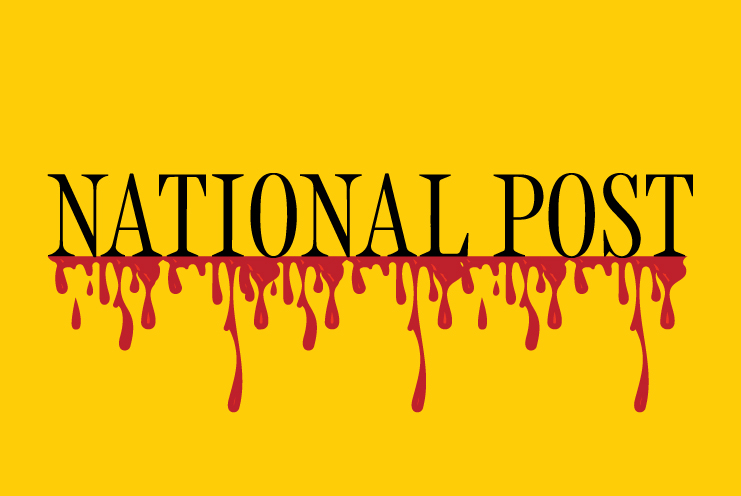 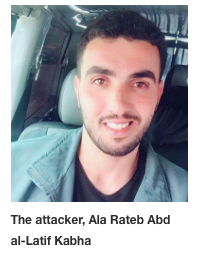 In fact, a Palestinian terrorist named Ala Kabha (pictured left) intentionally rammed his car at four Israeli soldiers guarding a military outpost. Two soldiers (Captain Ziv Daus and Sergeant Netanel Kahalani) were brutally murdered in cold blood, while two other soldiers were wounded and are recovering.

Hamas welcomed the attack, saying it “proves our people’s readiness to continue the Jerusalem intifada.” The Palestinian Islamic Jihad terror group also said it “commends” the attack and “calls for further attacks against the Zionist occupation.”

This Palestinian terrorist who is now being treated at an Israeli hospital, was previously incarcerated by Israeli authorities for security-related offences.

Israel says the responsibility for this attack lies with the Palestinian Authority for its incitement to violence and efforts to reward Palestinians for committing terror.

While the Post’s online version specifically refers to the incident as a “car-ramming attack,” the print version does not in its headline.

In any event, it’s instructive to note that as of this writing, the National Post is the only Canadian news outlet that we’re aware of which covered another terror attack today (March 18) which saw a Palestinian terrorist stab an Israeli in Jerusalem and who was subseuently shot dead by Israeli police.

Both Palestinian terrorists, it should be noted, were from the west bank.