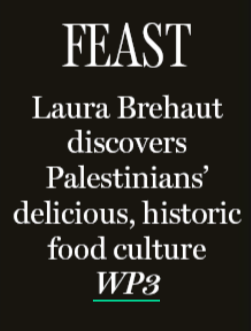 On what basis can the National Post assert that there’s a “historic food culture” from the non-existent state of “Palestine”?

Jerusalem, after all, is the indivisible, eternal capital of the nation state of the Jewish people, Israel.

As to Ms. Brehaut’s reference of an Israeli “separation wall,” untold is that the Israeli security barrier serves to prevent and thwart Palestinian terror attacks and its implementation has seen a 90% reduction in terror. 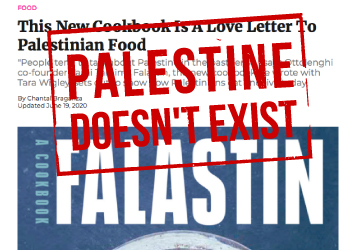