Israel Is An Imperfect Country, But A Vibrant...
Why Are Anti-Israel Activists So Afraid of The...
McGill Tribune Publishes Op-Ed Calling for a Boycott...
Ontario Arabic Paper’s Editor Downplays Holocaust; Meshwar Describes...
How the War in Ukraine is Having a...
Toronto Star Columnist Shree Paradkar Wrongly Claims IHRA...
After Vancouver Adopts IHRA, CBC Radio Interviews Fringe...
Qatar Prepares For The 2022 World Cup: Will...
Lawfare: Who is Using the Law More Effectively?...
Official Publication of the College of Physicians and...
Home Daily Brief Must Watch: CBC Documentary Channel Airs “After Munich” 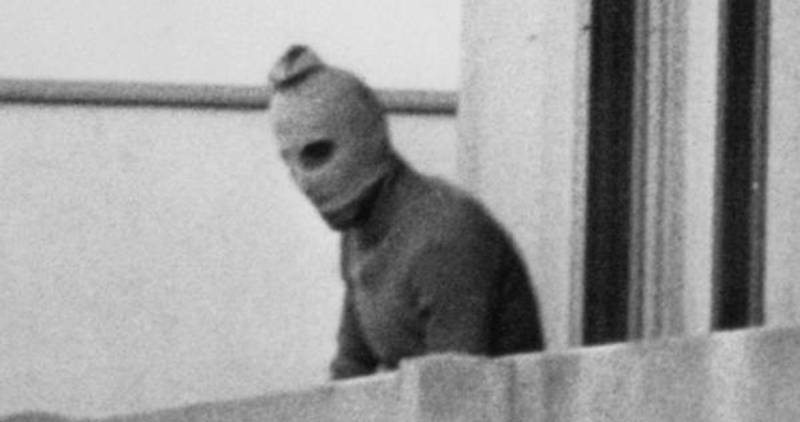 The documentary explores how on September 5th 1972, the tenth day of the Munich Olympics, the Palestinian terrorist group Black September stormed the Israeli athletes’ quarters. The world watched live on television as eleven hostages were taken and later killed.

Watch the film’s trailer by clicking here or immediately below:

For the first time, this story will be told through the eyes of four women.

Ankie Spitzer, the widow of the murdered athlete Andre Spitzer spends over forty years trying to keep her husband’s memory alive and finds solace in her fight for recognition so the world will never forget.

Esther Roth Shahamorov, an Olympic athlete groomed as Israel’s fastest runner loses her dream and becomes a role model for the next generation, waiting for someone to break her record and pass the torch.

Sylvia Raphael, a high-level Mossad agent, gives up her life to become a Mossad agent, eager to join a clandestine mission but ends up in prison.

Marianne Gladnikoff, reluctantly joins the Mossad team on a mission in Norway to assassinate the Palestinian terrorist responsible for the Munich massacre and never recovers. It’s a story of intrigue; secret identities; it’s about love and death; conflict and reconciliation; war and peace.

These four women’s lives have been changed forever.