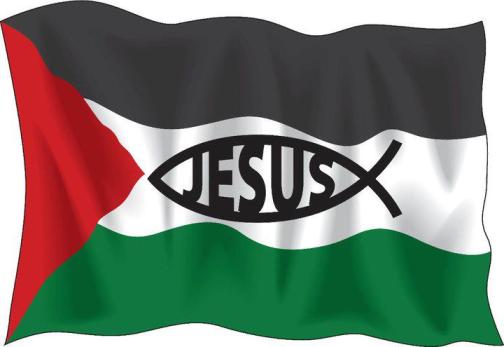 Michael Coren is guilty of historical revisionism for promulgating the myth in his April 23 Globe and Mail commentary that Jesus was a Palestinian.

It’s undisputed that Jesus was a Jew born in the land of Judea who lived in the Galilee. In fact, Jesus would never have even heard the word ‘Palestine’, a Roman word implemented to erase Jewish history.

The imperialist term “Palestine” was coined by the Romans after they destroyed Jerusalem’s Holy Temple, crucified thousands, and exiled the Jewish people from their ancestral homeland. The Romans named the area named “Palestina” after the Philistines, one of many ancient adversaries who sought to wipe the Jews off the map. The Arab people only took the areas in question seven hundred years after Jesus’ death.

Even the anti-Israel New York Times issued a correction recently for claiming that Jesus was a Palestinian Jew: “Because of an editing error, an article last Saturday referred incorrectly to Jesus’s background. While he lived in an area that later came to be known as Palestine, Jesus was a Jew who was born in Bethlehem.”

Make no mistake, Jesus did not identify as a Palestinian or as an Arab as present-day Palestinians do, and any efforts to claim to the contrary, serves to de-Judaize Jesus. 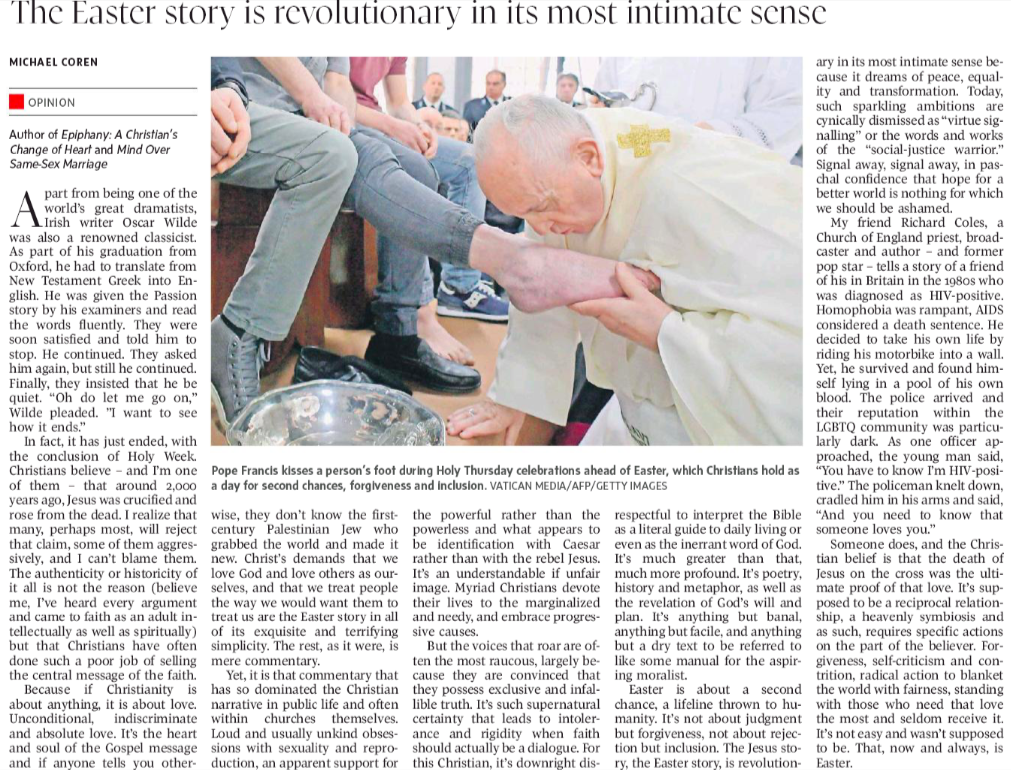