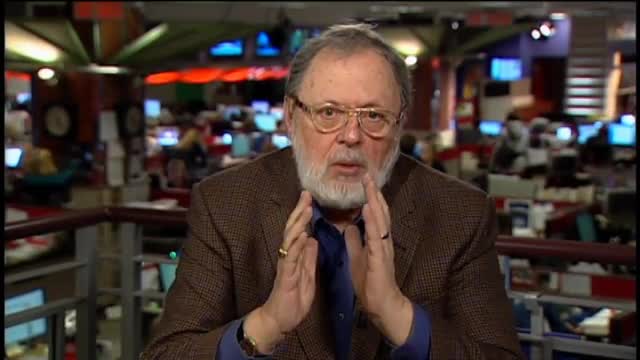 In the backdrop of one of the worst terror attacks in Israel in recent years that saw four Israeli Rabbis brutally murdered in cold blood while praying at their synagogue, an act incited by Palestinian leaders and carried out by Palestinian terrorists, Michael Bell irresponsibly fanned the flames of hatred by raising the spectre of a “bus driver’s possible lynching” in Israel.

In a November 19 Globe and Mail column, Bell failed to indicate that an autopsy has confirmed that the driver, 32-year-old Youssef al-Ramouni, committed suicide by hanging himself in his bus. There is no evidence to suggest that a “lynching” even occurred, a matter Israeli police have confirmed saying no foul play took place. Furthermore, the Palestinian forensic examiner who took part in the autopsy agreed that Arab bus driver hung himself.

At a time of increasing tensions and renewed fears of continued onslaughts of Palestinian terror, Mr. Bell should not add gasoline to this fire.