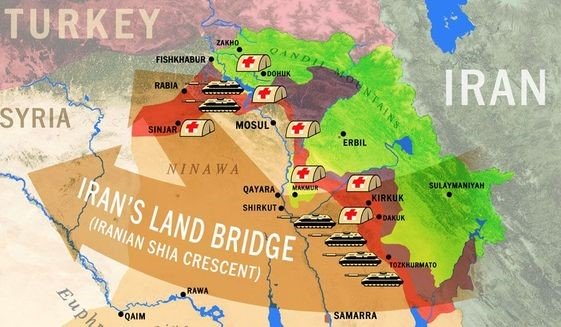 For nearly a decade, the Syrian people have suffered through a seemingly never-ending civil war. More than half a million Syrians are estimated to have died in the last nine and a half years of armed conflict, in a conflagration between Sunnis and Shiites, ISIS and the Kurds, extremists and secularists, and every faction imaginable in between.

But one party above all has been responsible for more death, destruction and mayhem than anyone else, and it’s one that has no reasonable connection to Syria at all: The Islamic Republic of Iran.

The Iranian regime has, both directly and through its Hezbollah intermediaries, been a major actor in the Syrian civil war, having delivered funds and weapons to Bashar Assad’s brutal Syrian regime, perpetuating the bloodshed and killing countless civilians in the process. Iran has also lost nearly 2,500 soldiers in the war, including high-ranking military officers, so it would be fair to say they have made a  calculated investment in the country.

So why has Iran been in Syria in the first place?

Since the toppling of the Shah of Iran in 1979 and the birth of the Islamic Republic and the rule of the Ayatollahs, the Iranian regime has been incredibly outward focused and bent on being a regional hegemony. Rather than ensuring the safety and prosperity of its own people, the Iranian dictatorship has sought to strengthen its theocracy at home and export radical Islamic fundamentalism throughout the Middle East.

At first blush, this pairing between Iran and Syria seems unlikely. Iran is a theocracy and Syria is a secularist state, with seemingly few values in common, but for one shared goal: the destruction of Israel. Both the Syrian and Iranian regimes have been long fixated on harming Israel, and the Syrian Civil War has made for strange bedfellows. Iran helps to keep the Assad regime from toppling because they see it as a strong regional antagonist against Israel and a de facto land bridge for Iran’s Shia crescent.

And at its most fundamental level, Iran’s support for Assad is purely out of self-interest: Syria is merely a cog in a larger wheel of Iranian proxies, be they countries or terrorist organizations like Hezbollah. Having Syria as a vassal state of Iran means that Syria can be a critical part of Iran’s supply routes for weapons distribution throughout the region, of which, Israel has ramped up its efforts to thwart and interdict. 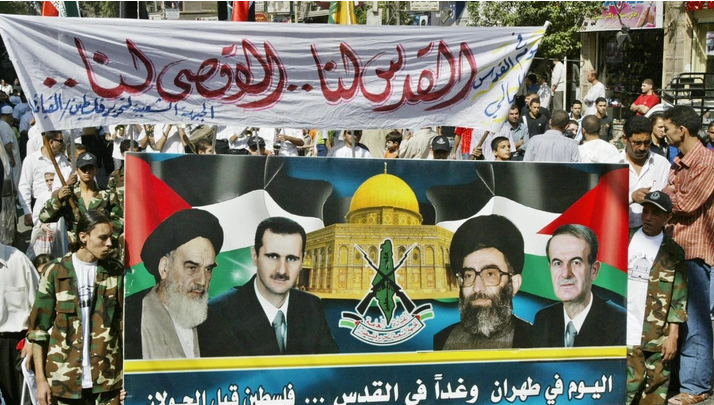 Earlier this summer, the two countries formalized an agreement whereby Iran would provide Syria with advanced air defences, likely manned by Iranian officials and technicians. And although on paper, Iran’s involvement in Syria is significant, the true level of its presence becomes apparent when one considers its proxy, the Shiite terrorist group Hezbollah.

Since the start of the Syrian Civil War, Hezbollah – though based in Lebanon – has been a steady and consistent supplier of fighters alongside the Syrian regime, with an estimated 2,000 Hezbollah terrorists killed in combat. In the process of nearly 10 years of active fighting, Hezbollah has as a result significantly grown and expanded its military capabilities and know-how, turning it into a far greater and more menacing threat than it was before.

Clearly, when taken as a whole, these are not isolated acts of military support or partnership; Iran views Syria as a critically important vassal state with major consequences for its own regime based in Tehran.

Mehdi Taeb, a senior Iranian cleric and the head of the Islamic Revolutionary Guard Corps (IRGC)’s Intelligence Organization, went as far to even describe Syria as Iran’s “35th province” and saying that “if we lose Syria we won’t be able to hold Tehran.” 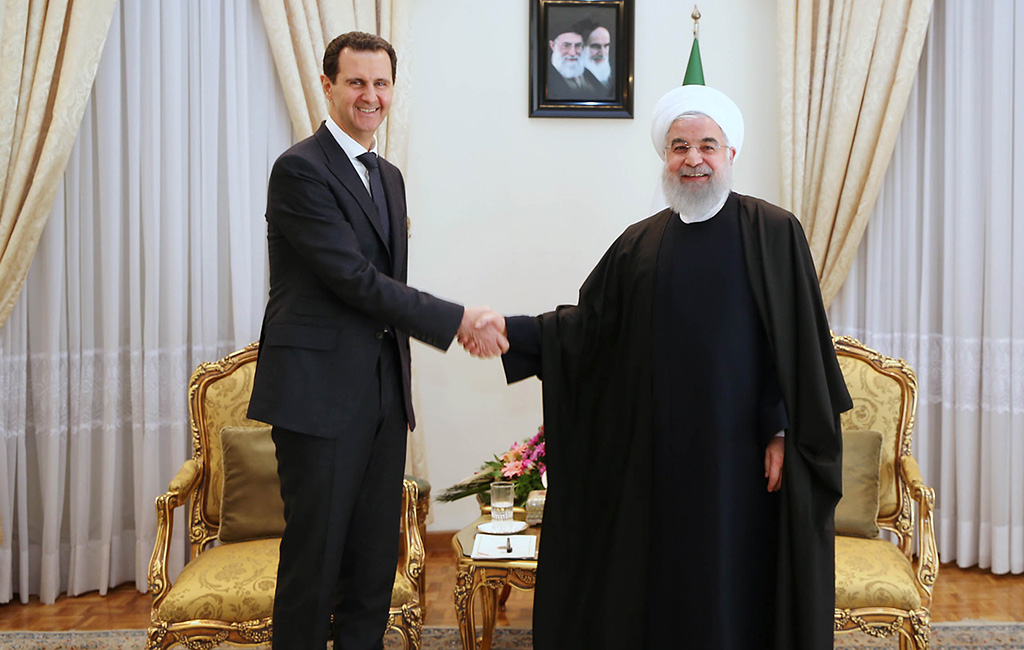 Iran’s only goal in Syria is self-preservation, and the only result of its presence has been death for thousands upon thousands of innocent Syrians. Iran is suffering under tremendous economic sanctions for its nuclear program, but that has not stopped the country’s rulers from continuing to turn Syria into a wasteland for the benefit of the Ayatollahs. Rather than focusing on how to bring the Iranian people out of poverty and despair, Iran has doubled down on its efforts to arm Syria to the teeth and thus continue to threaten Israel with annihilation.

Iran must be held to account for its ongoing and egregious acts in Syria, including helping to prop up the murderous tyrant Bashar Assad, for the larger destabilizing it’s willingly and gleefully pursuing as a result, and for its continued military build-up in the region aimed at attacking Israel. Iran’s presence so far beyond its borders are proof of the dangerous aims of the regime, and should the world – including Canada – ignore these provocative actions, it does so at its peril. Media take note.