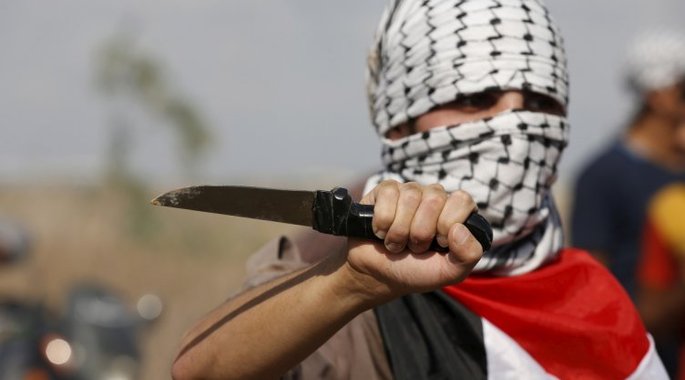 Delvoie, a Fellow at the Centre for International and Defence Policy at Queen’s University. wrote the following in his April 22 Kingston Whig-Standard commentary:

The Palestinians have more than enough reasons to maintain their hostility to Israel and to react violently to real or perceived abuses.”

Irrespective of the grievance, there’s no justification for firing rockets at civilians and dispatching suicide bombers to maim and murder innocents. The only solution to solve the intractable “Israeli-Palestinian conflict” is through diplomacy and bilateral negotiations, not violence.

While Louis Delvoie is entitled to his own opinions, he’s not entitled to his own facts. Israel has been willing to engage in direct, face-to-face peace negotiations with the Palestinians to resolve outstanding disputes. Contrary to Delvoie’s claims, Israel never walked away from negotiating table. Instead, the Palestinian’s refused to sit down with the Israelis and in the past, applied preconditions to even commence negotiations. The Palestinians have instead pursued a policy of unilateralism that has only protracted the conflict.

Make no mistake Israel has tried to offer solutions and peace plans, however, the Palestinian’s failure to disavow terror, their refusal to recognize Israel’s right to exist and their unyielding demands for a Palestinian state to be created from the Mediterranean to the Jordan River, are the true barriers to Mideast peace.

To communicate your concerns to the Whig-Stanard directly about Louis Delvoie’s tacitly justifying Palestinian terrorism against Israeli civilians, please send letters to: Ed.whig@sunmedia.ca.