LISTEN: 680 News Outrageously Claims “Israel Was Created by Uprooting Palestinians From the Territory”

On May 15 at 6:06am (EST), 680 News broadcast a radio report by political affairs specialist John Stall who outrageously and erroneously claimed (listen by clicking here or below) that: “Yes it was 70 years ago today that Israel was created by uprooting Palestinians from the territory.”

In truth and as explained by the Israeli Ministry of Foreign Affairs:

Following Britain’s announcement in February 1947 of its intention to terminate its Mandate government, the UN General Assembly appointed a special committee – the United Nations Special Committee on Palestine – to make recommendations on the land’s future government. UNSCOP recommended the establishment of two separate states, Jewish and Arab, to be joined by economic union, with the Jerusalem-Bethlehem region as an enclave under international administration.On 29 November 1947 the UN General Assembly voted on the partition plan, adopted by 33 votes to 13 with 10 abstentions. The Jewish side accepted the UN plan for the establishment of two states. The Arabs rejected it and launched a war of annihilation against the Jewish state.” 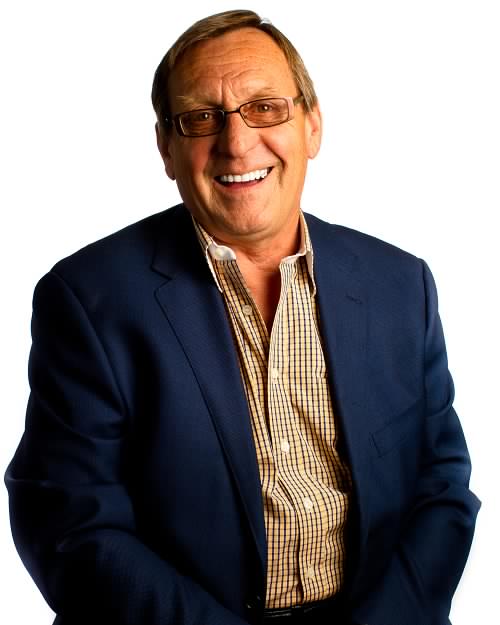 On May 14, 1948, on the day in which the British Mandate over Palestine expired, the Jewish People’s Council gathered at the Tel Aviv Museum and declared the establishment of the State of Israel.

Despite the Jewish people’s continuous and unbroken physical presence in the land of Israel for over 3 millennia, Mr. Stall has falsely depicted Jews as foreign occupiers and usurpers of their own ancestral and biblical homeland and a nation that was formed by “uprooting (hundreds of thousands) of Palestinians from the territory”.

Importantly, the Jewish people have an un-renounced legal and religious claims to their historic and national homeland – a claim recognized by the international community and enshrined in legal instruments by the pre-UN League of Nations and Article 80 of the UN Charter. Mr. Stall’s statement delegitimizes the Jewish people’s historical connection to the land of Israel and is a fundamental assault on the Jewish state’s legitimacy. Accordingly, Mr. Stall (pictured right) depicts Israel’s very existence as being illegitimate and Palestinians as being dispossessed to create the Jewish state in 1948.

Mr. Stall’s comments are highly offensive, erroneous and deeply prejudicial. HonestReporting Canada filed an official complaint with the Canadian Broadcast Standards Council (CBSC) and have asked 680 News to issue an immediate on-air apology and to indicate what measures it will take to ensure that incendiary broadcasts of this nature are never repeated again. To add your voice to our complaint, please send contact 680 News and send emails to News Director Amber LeBlance at amber.leblanc@rci.rogers.com and Political Affairs Specialist John Stall at john.stall@rci.rogers.com. Tweet 680 News at: https://twitter.com/680news.