On January 14 on the Power Panel with Anchor Vassy Kapelos on CBC TV, one of the panelists, Le Devoir columnist Emilie Nicolas, erroneously stated the following:

First of all, I just want to correct something that was just said. Israel is not about to vaccinate the entire population of Israel. It is not vaccinating any Palestinians living in Israel and I think that’s something to mention…”

This is an outright falsehood. In truth, Israel is vaccinating all of its citizens, Jews and Arabs alike. For Israel’s Arab residents who self-identify as Palestinians, they are most certainly being vaccinated.In fact, the one millionth person vaccinated in Israel was an Arab citizen named Muhammad Abd al-Wahhab Jabarin (pictured below),

It’s very simple, any non-citizens are not being vaccinated, but to spread the falsehood that Israel is discriminating against its Arab citizens and providing 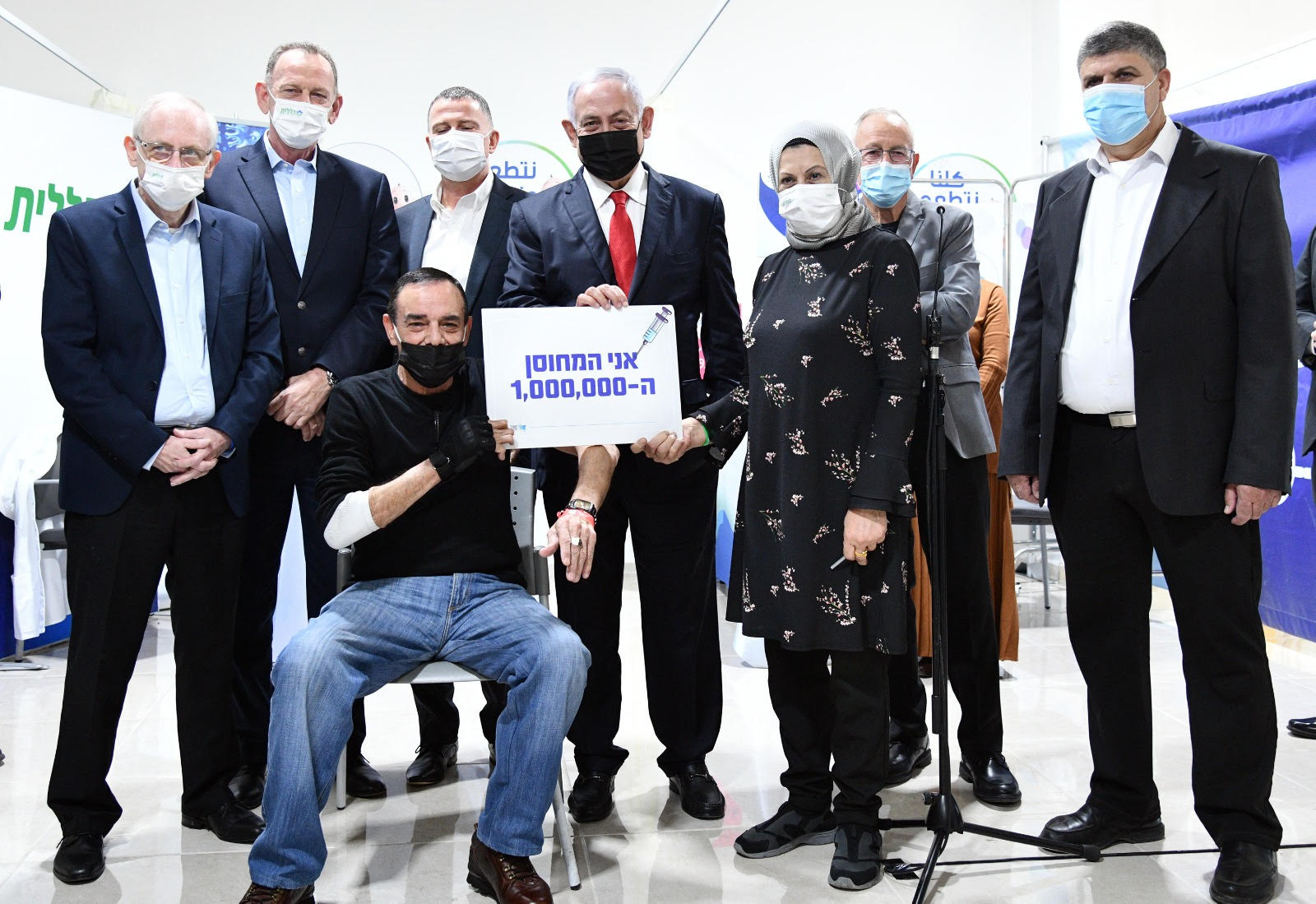 preferential health care for Jews is appalling. Palestinians in Gaza and areas of the west bank will be vaccinated under the health care of the Palestinian Ministry of Health, with perhaps the WHO’s assistance, and/or perhaps the Hamas terror group (unlikely though!) Importantly, this statement was not challenged by CBC Anchor Kapelos.

HonestReporting Canada has filed a complaint with CBC News calling for an on-air corrective to be broadcast to set the record straight, and one that doesn’t further muddy the waters and that is unambiguous about the truth of this situation.

We also call upon Le Devoir Columnist Emilie Nicolas to retract this statement.