Israel Is Not The Grinch That Destroyed Christmas 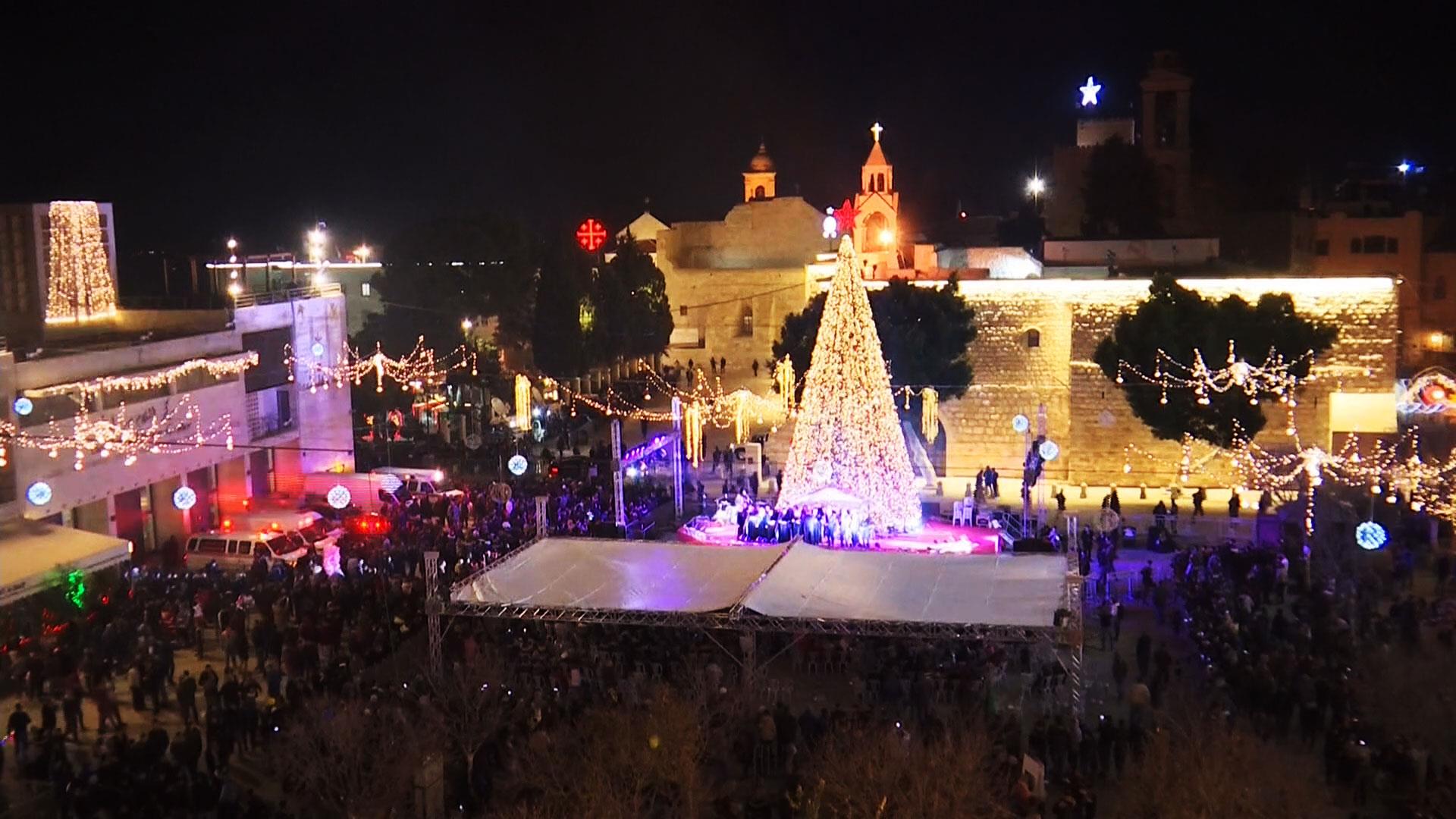 Christmas Day is approaching, and for millions of Canadians, that means time spent with family and friends, gift giving and an opportunity to appreciate the simpler things in life.

But for many media outlets, December 25 also represents an opportunity to report on the historic city of Bethlehem, an important site for Christianity. But rather than focusing on how the city’s Christian population celebrates Christmas, far too often it is used to besmirch Israel.

A recent Toronto Star column by Martin Regg Cohn, for example, reminisced about the author’s time visiting Bethlehem, but was not complete without a gratuitous reference to “Israeli occupation authorities.”

The Associated Press news wire published an article on December 15, “Christian officials accuse Israel of holiday discrimination,” which was republished also by the Toronto Star, which repeated claims that Israel’s public health restrictions – which have caused economic harm to the entire country’s tourist industry, to both Jews and non-Jews alike – are racist.

Last year, as the coronavirus pandemic upended holiday planning around the world, CBC News ran an article on how the public health emergency was changing Christmas planning in Bethlehem. But rather than focus on the coronavirus, CBC opted to publish a lengthy quote from Mohammad Shtayyeh, prime minister of the Palestinian Authority (PA), who brought Israel into the mix.

Words of incitement detached from reality are nothing new from the Palestinian leadership or its spokespeople. But to report such statements uncritically is a failure of ethical reporting.

If the media wanted to tell the story of Christians in Bethlehem, they would be well suited to report that the Christian population in the city has declined from 86 percent in 1950 to only 12 per cent in 2016. And if the trend continues, that number is almost certainly even lower now. Bethlehem is hardly an outlier in the Palestinian Authority; the Christian population in the territories managed by the PA have declined by more than half since the 1970’s, from 5 percent to less than 2 percent today.

While critics will maintain that this decline is undoubtedly Israel’s fault, a cursory look at Israel’s growing Christian population tells the full story.

Last year, the Christian population in Israel grew by 1.6 percent, and now stands at about 180,000 individuals. The Christian population, thus, is not destined to decline necessarily. These Israeli Christians, while they are Arab and speak Arabic, are well integrated into Israeli society. Their growth in numbers makes sense. Israel is a comfortable, prosperous and safe home for them. Christians in Israel enjoy freedom of religion and worship and access to holy sites.

Conversely, the reasons for the disappearance of Christians in the Palestinian territories is hardly a mystery. In Gaza, ruled by the tyrannical Hamas regime, there are reports of forced conversions to Islam. And in Judea & Samaria (referred to in the news as the “West Bank”), the Palestinian Authority has been less than a hospitable home for Christians, all but erasing their history from textbooks, as they do with Jews. It is of little surprise, then, that so many Palestinian Christians – more than half, according to one survey –  of Christians under Palestinian Authority rule are considering emigration due to state-sponsored persecution.

Christians have been a part of the Middle East since Christianity began, and they are an integral part of societies across the region. And when December 25 approaches, it is only natural for news outlets to report on the stories of the Christians of Bethlehem and their struggles and hopes.

And while surveys have shown the vast majority of Christians under the Palestinian Authority say economic considerations are paramount, this has not stopped media outlets from regularly blaming Israeli rules – whether security related or pandemic related – from being the grinch which stole Christmas from Bethlehem’s Christians.

This line, while often repeated, is simply untrue. Israel’s Christian population is large and growing, while Christian Palestinians face a very different future. The chasm of difference is apparent, as are the reasons. This year, it’s time for the media to stop blaming Israel for the difficult lives of Palestinian Christians, and start calling out the true culprit: the corrupt Palestinian leadership, both Hamas and the Palestinian Authority.