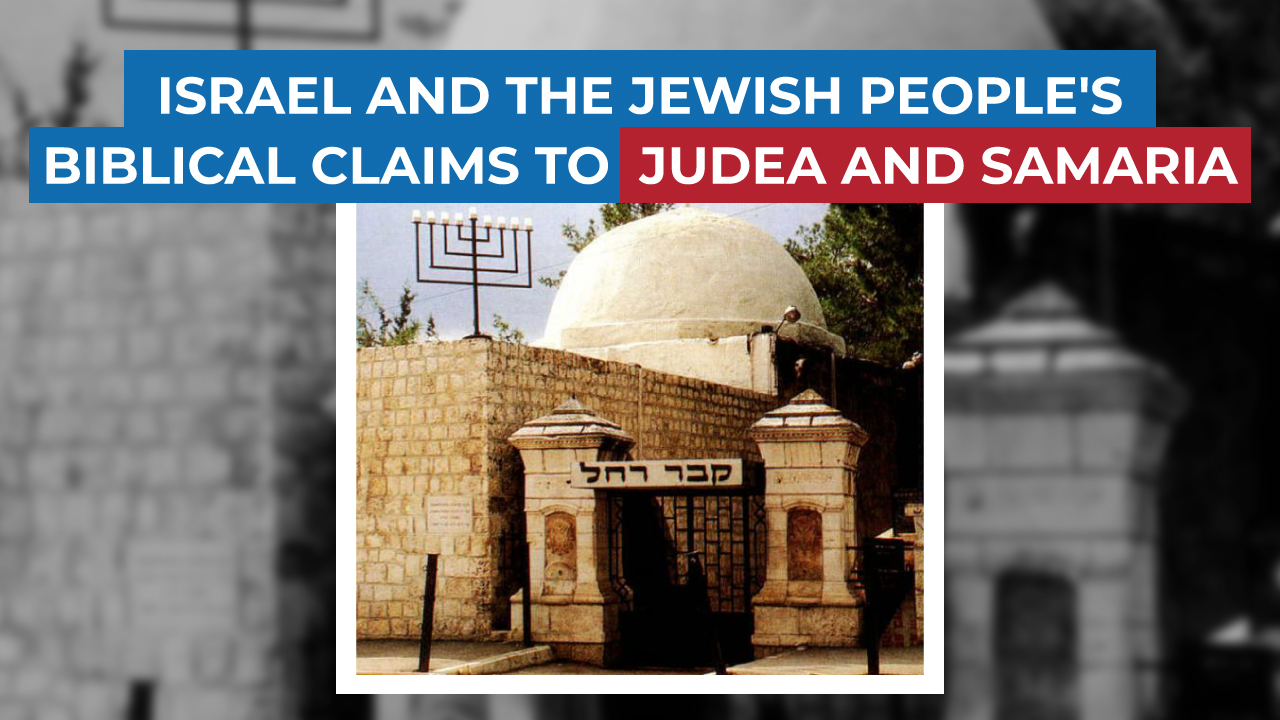 If you relied exclusively on media reports to understand the “Israeli-Palestinian conflict, “often hearing about the “occupied West Bank,” you could reasonably think that the Jewish people have little to no historical connection to that area, but nothing could be further from the truth. 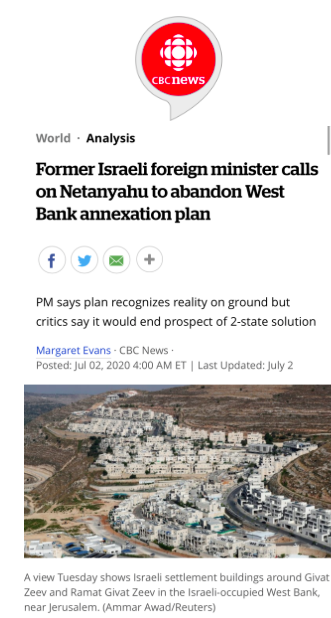 The “West Bank” refers to its location on the western bank of the Jordan River, and the term became widely used only after Israel’s War of Independence. But long before that, the land was known as Judea & Samaria, a biblical term still used today.

The Jewish people have had a continuous presence in Judea and Samaria for thousands of years, since biblical times. And though they have not always been the majority, they have never left their historic homeland.

Today, the largest city in Judea and Samaria is Hebron, and three thousand years ago it was the seat of King David, the second king of Israel. Hebron was also a major flashpoint in the Roman-Jewish Wars two thousand years ago. Today, thousands of Jews still live in Hebron and in neighbouring Kiryat Arba, part of a community stretching back thirty centuries.

Bethlehem also plays a central role in Jewish history, as the birthplace of King David, and the burial of the matriarch Rachel, and is today a revered holy site for Jewish visitors from around the world.

The Israeli town of Beit El, deep in the West Bank according to a superficial reading of a modern-day map, today sits on top of the ancient Jewish site of Bethel, the site where, according to Jewish tradition, Jacob’s famous dream of angels ascending and descending a ladder took place. 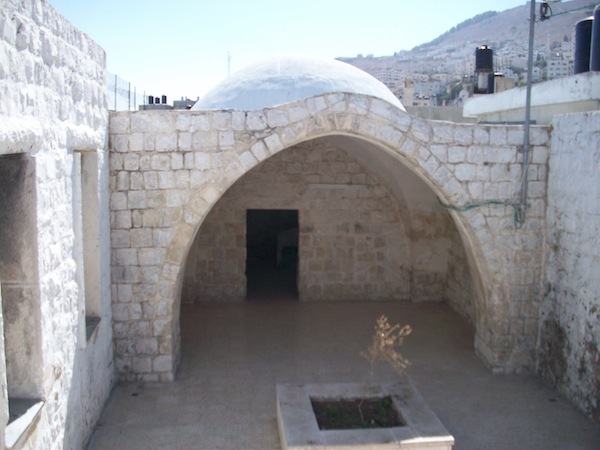 Nablus, or Schechem, according to its biblical name, today is a town under the rule of the Palestinian Authority, and has millenia of Jewish history. Jewish tradition has Abraham first walking in Schechem, and is also the burial site of the biblical Joseph.

Though we don’t often read about it in the news media, the Jewish People have an historic and uninterrupted connection to Judea & Samaria, a presence that continues today.