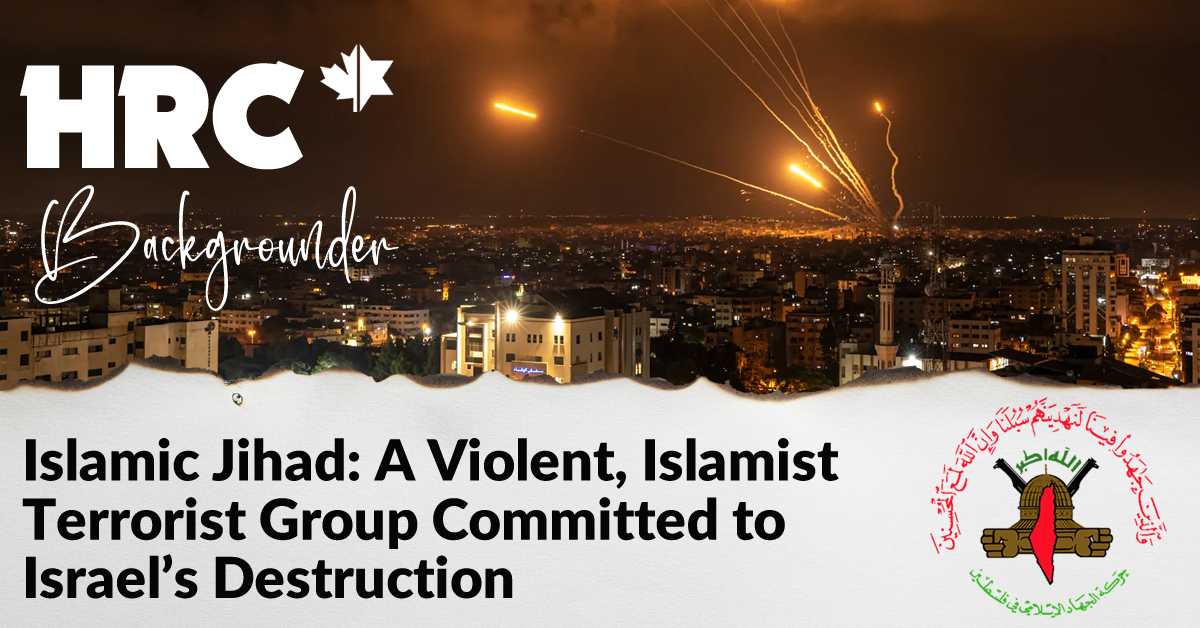 The lead-up to the conflict began on the evening of Monday, August 1, when Bassam al-Saadi, a senior commander of Islamic Jihad, was arrested by Israeli forces at his home in the West Bank city of Jenin. Israeli soldiers were met with gunfire when they arrived to arrest him.

Prior to his arrest, Al-Saadi was a driving force in the armed buildup of Islamic Jihad in the northern West Bank, and was seen by Israel as planning an imminent attack. To help quell potential tensions, Israel even leaked images of Al-Saadi in custody to show that he was uninjured in the arrest. 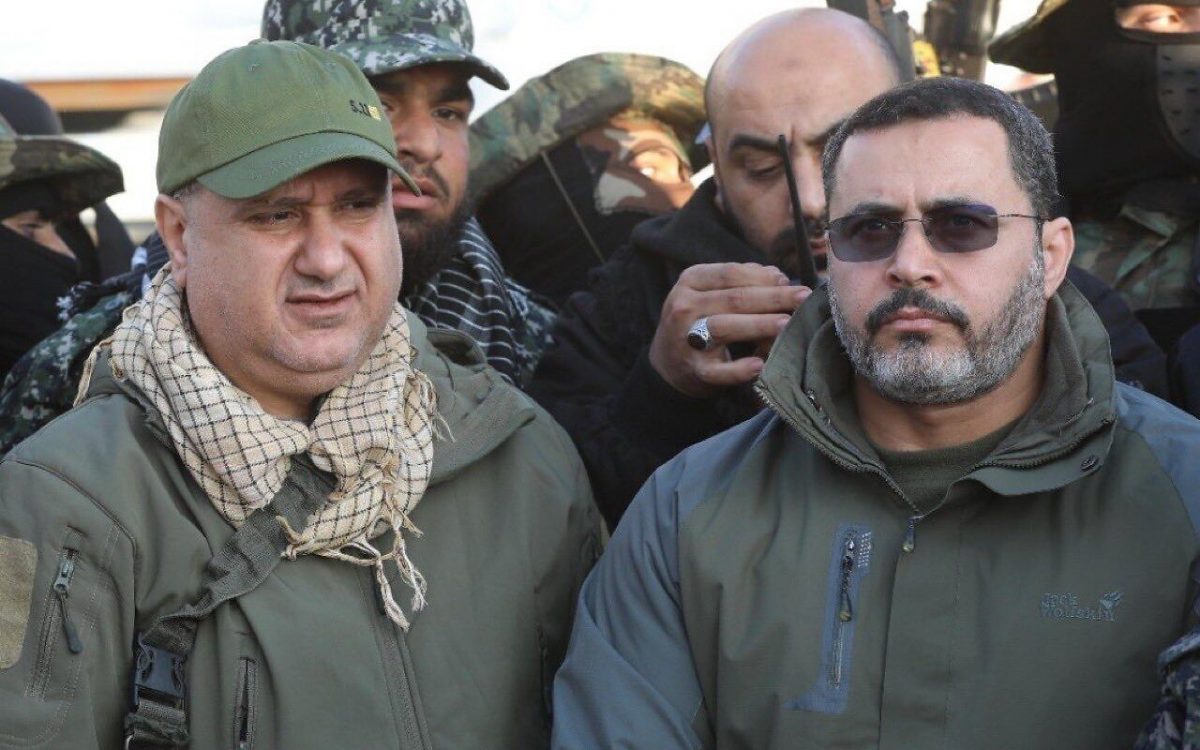 By the time an Egyptian-mediated ceasefire took hold between Israel and the Gaza-based group in the evening of Sunday, August 7, nearly a thousand rockets and mortars had been fired by Islamic Jihad towards Israel. Nearly all the rockets fired were intercepted by Israel’s Iron Dome anti-missile system, preventing catastrophic loss of life, but tragically a number of Palestinian civilians were killed, four children included, by an errant Islamic Jihad missile, which prematurely fell into Gaza.

If the ceasefire holds, this armed conflict will have been far shorter and deadlier than the May 2021 conflict between Israel and Hamas, the better-known Islamist terrorist group based out of Gaza, and a rival to Islamic Jihad, but with close to a thousand rockets fired in a span of only a few days, the conflict was a powerful reminder of the potency of an organization often overlooked.

Islamic Jihad was founded in 1981 as an offshoot of the Muslim Brotherhood movement, and is committed to the violent destruction of the State of Israel. Its logo is unambiguous in its goals: it features an image of the entirety of Israel overlaid with the Dome of the Rock, the Islamic holy site in Jerusalem, as well as two clenched fists and gun barrels, alongside the Quranic quote “And those who do jihad for Us, we shall guide them to our paths. And God is with those who do good.”

Over the last four decades, Islamic Jihad has done more than spread religiously-motivated anti-Israel rhetoric; it has actively worked to kill and injure as many Israeli civilians as possible in terrorist attacks such as suicide bombings, rocket attacks and shootings.

Even when Islamic Jihad does not directly organize terrorist attacks, it praises them, as it recently did in the spring of 2022, when a Palestinian terrorist began indiscriminately stabbing Israeli civilians in the city of Hadera. Islamic Jihad later praised the attack, calling it an “eloquent message from our people.”

As a result of these attacks and its stated goal to destroy Israel through violent means, Islamic Jihad is a recognized terrorist organization in Canada, the European Union, the United States, Australia, Japan, the United Kingdom, Israel, and elsewhere.

The group is funded by its patrons, primarily the governments of Syria and Iran, and receives material, training and logistical support from Hezbollah, the Lebanon-based Shiite Islamist terror group.

Although Islamic Jihad is Sunni, these two groups have put their sectarian differences aside and prioritized hostility to Israel as a primary value.

But Iran, which is also the major patron of Hezbollah, is more than merely a funder of Islamic Jihad; observers say it is likely pulling the strings of the group as well.

Brig. Gen. (res.) Amir Avivi, a former deputy commander of the Israel Defense Forces’ Gaza Division, said in an August 7 news interview that there is a distinct possibility that Iran ordered Islamic Jihad’s recent escalation, adding that “This is an indication of Iran’s regional tentacles and how dangerous they are and how they can destabilize the area.”

While the ceasefire appears to be holding, at least in the short term, it has not changed the fundamental reality of Islamic Jihad’s goals or violent methods for destroying Israel. It behooves news media outlets to describe the group as accurately as possible, and avoid treating a violent terrorist group with kid gloves.