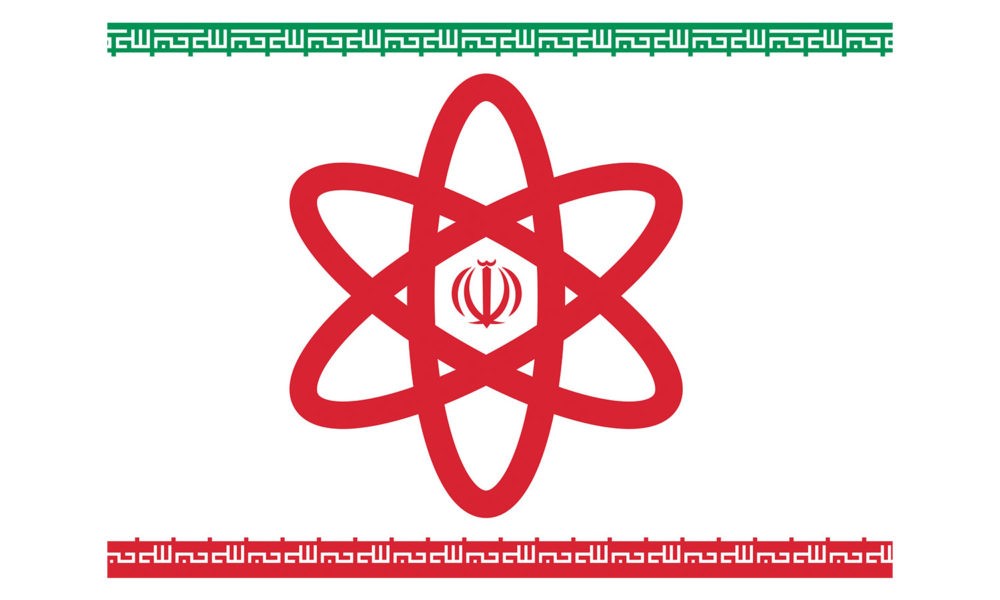 The 2015 Iran Nuclear Deal, formerly known as the Joint Comprehensive Plan of Action (JCPOA), was notorious for its lacklustre enforcement mechanisms, for paving – instead of preventing – Iran’s path to nuclear weapons, and for lavishing heavy financial rewards on the world’s foremost state-sponsor of terrorism.

Six years later, and very little has changed when it comes to holding the Iranian regime accountable for its nuclear program.

As a result of Iran’s serial violations of the JCPOA, including the production of uranium metal and enriching uranium to near weapons-grade, Western powers had planned on censuring Tehran, but have now backed away and rather than taking firm action and avoiding the mistakes of the 2015 nuclear deal, they are repeating them all over again.

On the surface, a deal between Iran and the Vienna-based International Atomic Energy Agency (IAEA) which was responsible for overseeing Iran’s compliance with the JCPOA, was essential. Iran’s new President, Ebrahim Raisi, has mused about rejoining the nuclear deal, but only under specific conditions, including a lifting of Western sanctions. But the newly announced, albeit temporary deal, between Iran and the IAEA, is ultimately more of the same, but repackaged to look new and improved.

In this new deal, although Iran officially records video of its sensitive nuclear sites for observation by the IAEA, but in reality, the technical equipment will remain under Iranian control, as will the past footage. This essentially renders nearly meaningless any oversight that the IAEA would be providing over Iran’s nuclear program. Importantly, the IAEA said just days ago that Iran failed to fully honour the terms of the deal to allow the watchdog’s inspectors to service monitoring equipment in the country.

“Iran played its cards well. The promise to continue high-level discussions on the outstanding issues managed to deflate the pressure for a resolution, even if what [IAEA head Rafael] Grossi brought back from Tehran was pitifully little,” one anonymous Western diplomat told the Reuters news service.

What this new interim agreement has provided for Iran is a respite from Western pressures to renegotiate a nuclear deal, giving the Islamic Republic more time and a longer window, to enrich uranium, bringing the country within reach of producing a nuclear weapon. In fact, according to a report from the IAEA itself, Iran is just a few months away from having enough fuel for a nuclear weapon.

Iran’s past illicit activities and possible military dimensions (PMD) of its program remain secret and its current activities are obscured from international nuclear inspectors, giving Iran even more time to purposefully mislead the international community in its endless game of rope-a-dope.

The leadership of the Islamic Republic of Iran are fundamentalist theocrats who continue spending significant financial resources on fomenting terrorism in the region, including financing and arming terrorists from Yemen to Lebanon, but they are not foolish, nor short-sighted. In fact, they have shown, time and again, that they are adept at outmaneuvering and outfoxing Western powers into buying them more time as they continue to develop their nuclear program.

But at some point, the world must put a stop to this charade. Canada, as a well-respected middle power in the world, has an important role to play as a bully pulpit in propelling the international community to prevent Iran from procuring atomic weapons. The regime cannot, time and time again, simply buy time through bad faith negotiations in order to achieve more leverage in future nuclear negotiations, all while nothing fundamentally changes.

Iran’s regime is a danger to its people, an existential threat to Israel, a Mideast destabilizer and poses a grievous threat to international peace and stability. Iran is a serial human rights offended that abuses the rights of its people, including women, ethnic and religious minorities, and even the majority Shia Muslims who it oppresses under the heavy hands of a theocratic regime. When nuclear weapons are added to the country’s arsenal, its regime will only become more bellicose and belligerent. If the world lets the Islamic Republic achieve nuclear capability, that technology could also fall into the hands of Hezbollah or Hamas terrorists, representing a doomsday scenario for the region and the world.

The IAEA has been tasked with keeping Iran’s regime honest, or at the very least, open about its nuclear program, but without a strong verification regime and consequences for malfeasance, Iran’s nuclear ambitions are unlikely to be curtailed anytime soon. That makes it more important than ever for the Canadian government, and the news media, to add its voice imploring the international community to ensure that Iran never becomes a nuclear weapons state.