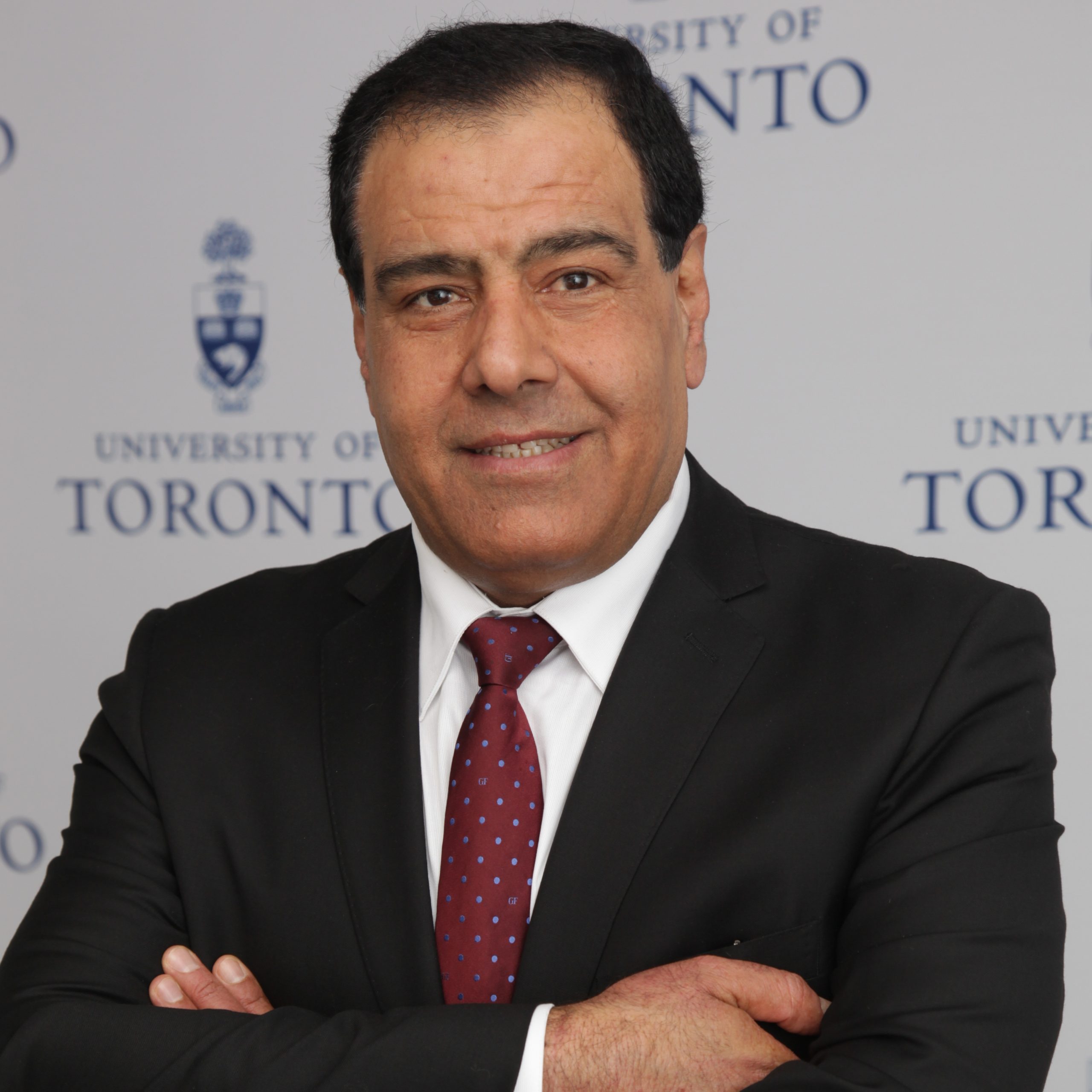 In an op-ed published on the Toronto Star’s website on May 21, Palestinian Dr. Izzeldina Abuelaish, an associate Professor of Global Health at the Dalla Lana School of Public Health at the University of Toronto, wrote that he lamented the deaths of 232 Palestinian “martyrs”:

The deadly aggression against Palestinians stopped by a ceasefire leaving 232 Palestinian martyrs, 15 families annihilated and buried under the rubble, 65 children, 39 women, and 17 old Palestinians and 1,900 wounded, mostly women and children. This is NOT to mention the destruction to infrastructure where nothing was spared from the Israeli attacks. It is a war crime.”

Surely Dr. Abuelaish knows that among the Palestinian casualties are dead terrorists from Hamas and Islamic Jihad who murdered 13 Israelis and fired 4,000+ rockets at innocents, and that Israel claims it killed 200+ terrorists. Does he mourn these dead terrorists?

In 2014, HRC took Dr. Abuelaish to task for claiming that Israel was carrying out a “genocide” of Palestinians as he put it in an op-ed in the Globe and Mail. Also in 2014, we prompted the Toronto Star to retract Dr Abuelaish’s claim that most Palestinians killed in the war that summer were Palestinian women and children. We’ve also called out Dr. Abuelaish for claiming that former Israeli prime minister David Ben Gurion said that his solution for the situation with the Palestinians was that the “old would die and the young ones (would) forget.” The Star was forced by HRC to retract this claim.