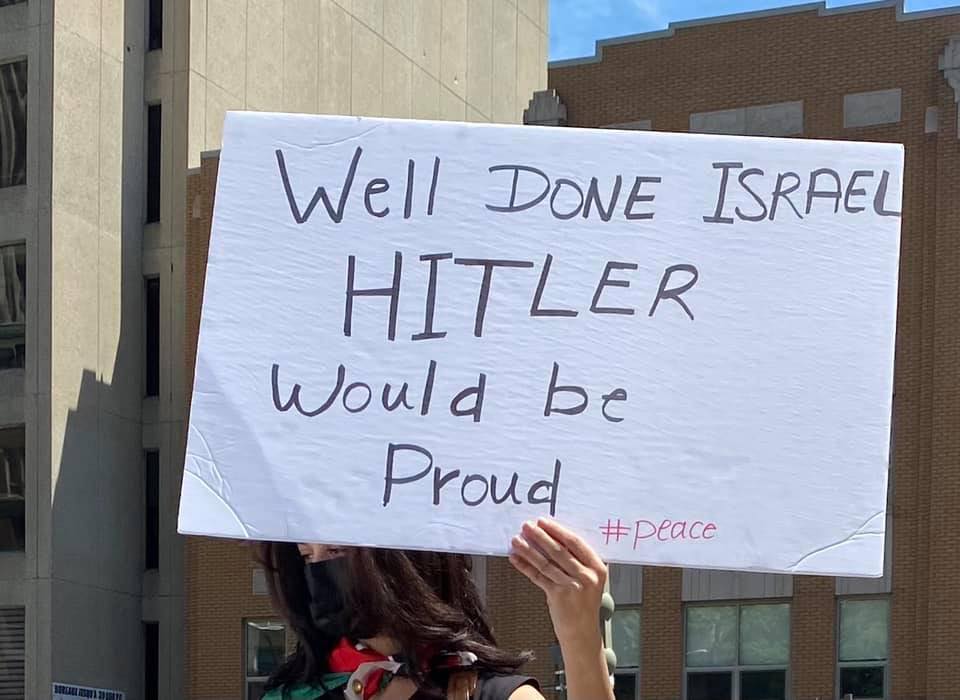 On June 16, Times of Israel writer Robert Sarner interviewed HRC Executive Director Mike Fegelman in a report about how “last month’s armed conflict between Israel and Hamas set the stage for antisemites in Canada to unleash unprecedented, social media-fueled attacks — in-person and online — including physical violence, incitement, and harassment.”

As the executive director of Honest Reporting Canada (HRC) since 2003, Mike Fegelman is an expert on Canadian media coverage of Israel and related issues. He monitors Canadian media daily, spotlighting egregious cases of journalistic malpractice that cast Israel in a negative light.

“During the recent clashes between Israel and Hamas, Jews were randomly stalked, assaulted, and harassed in cities across Canada,” says Fegelman, a former journalist. “Many of these incidents have been ignored by Canadian media or excused. This ‘open season’ on Canadian Jews becomes possible when the world’s only Jewish state is defamed and libeled, especially in the media, and its very existence is called illegitimate.”

Fegelman often raises the hackles of editors by publicly calling out their publications or newscasts for what he sees as tendentious, factually dubious anti-Israeli coverage. In conversation, he cites a litany of examples, most of which he’s posted on the HRC website and on social media.

“Antisemitism has been cloaked in anti-Zionism and Canadian media have become complicit by fanning the flames of hatred,” says Fegelman. “I could give many recent examples, here are just two. The Globe and Mail [Canada’s national newspaper] published an op-ed that fundamentally denied Israel’s right to exist. And in the Toronto Star, columnist Shree Paradkar held Israel responsible for American police using excessive force and being racist, falsely claiming they were trained by Israeli police. That’s a bona fide antisemitic trope if there ever was one.”