HRC’s Debut in the Algemeiner: “At Last — Hope in the Middle East”

Read HRC’s debut in The Algemeiner on November 6 about how the historic Abraham Accords led another Arab country, Sudan, to normalize relations with Israel.

The full commentary can be found below or on the Algemeiner website. 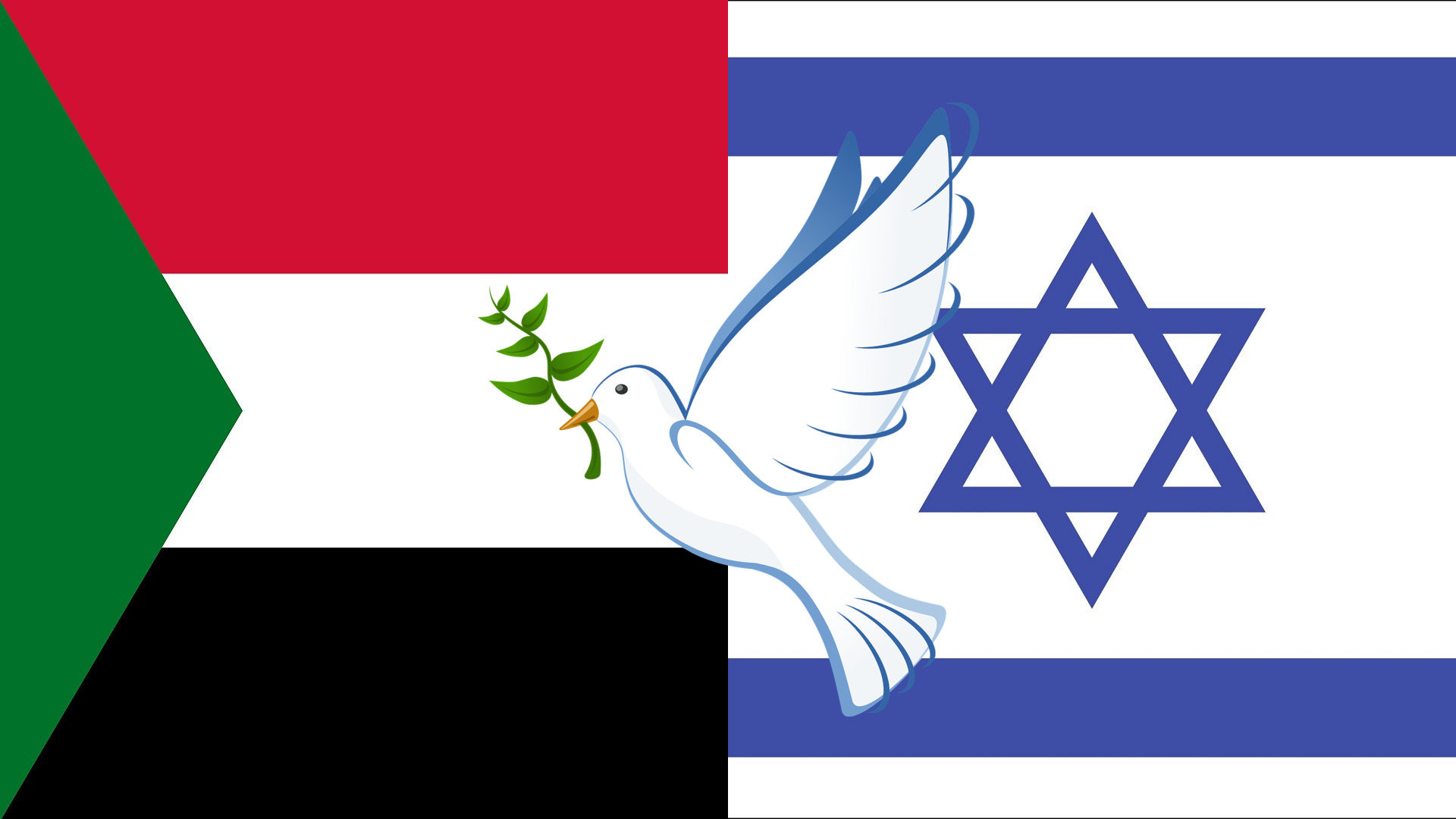 For those who still believe in the possibility of Middle East peace, the last six weeks have been a welcome change in a news cycle known for violence and conflict, and which was especially noteworthy during this year of challenges.

After the historic peace deals in recent weeks between Israel and two of its Gulf Arab neighbors, Bahrain and the UAE, Sudan became the latest Muslim-majority country to agree to a formal peace agreement with the Jewish State.

Israel’s peace agreement with the United Arab Emirates and Bahrain represented the first of its kind between Israel and a Muslim state since 1994. Perhaps most significantly, both the UAE and Bahrain are small, resource-rich petro states, and it’s inconceivable that either would agree to a formal peace deal with Israel without the explicit blessing, or at the very least, the implicit go-ahead, from the Saudi Arabian monarchy.

But Sudan’s move towards burying the hatched with Israel is arguably even more significant. In 1967, after the Six-Day War, when Israel fended off a joint attack from Egypt, Jordan and Syria, Sudan famously hosted the Arab League Summit which was held in the Sudanese capital of Khartoum. There, heads of government from Arab states gathered and notoriously adopted the “Khartoum Resolution,” more popularly known as the “three nos.” The three nos stated the Arab League’s commitment to having no peace with Israel, no recognition of Israel, and no negotiations with Israel.

Times have certainly changed. The era of knee-jerk rejectionism of Israel’s very existence, while still tragically common among a number of other Arab and Islamic states, is no longer sacrosanct. The Israel of yesteryear, a fledgling state, has become one of the world’s leaders in hi-tech and research and development. But perhaps most importantly, Israel had proven to be a stable liberal democracy, and one which has been able to withstand tremendous challenges, including repeated threats to its very existence. Any sensible observer ought to be impressed with Israel’s accomplishments, especially given its circumstances over the last 72 years, and would want to benefit from it as well. Why shouldn’t Arab states feel likewise?

According to news reports, Israel’s agreement with Sudan includes both formal investment from Israel, as well as humanitarian aid, much of it specifically in the field of agriculture. Shortly after the peace deal was formalized, Israel announced that it would be sending more than $6 million of wheat to its “new friends.” Sudan, located south of the Sahara Desert in an arid region of Africa, will undoubtedly find significant economic and humanitarian benefit from its new relationship. Israel famously made its own desert bloom, and now it’s sharing that wealth of knowledge around the world.

The old mode of thinking — that peace with the Palestinians was a necessary precondition to wider Middle East peace — has been firmly disproved, and rightly so. There is no logic behind the reasoning that a peace agreement between Israel and, say, the United Arab Emirates, should be dependent on peace between Israel and the Palestinian leadership. The Palestinian Authority (PA), despite having decades of unwavering support from both the Arab League and the wider Organization of Islamic Cooperation (OIC), has, in the words of the late Israeli diplomat Abba Eban, “never missed an opportunity to miss an opportunity.” But the Arab world’s patience did eventually run out, and the Palestinian Authority’s intransigence has proven to be entirely self-defeating.

But no amount of bluster or complaining will change the progress that is taking place across the Middle East and beyond. It will not change the simple calculus for a growing number of Arab and Islamic states that peace with Israel, despite often significant internal opposition within their countries, brings far more benefit than drawbacks. And although Israel and its “new friends” are the winners, that does not mean the Palestinian people have to be the losers; in fact, quite the opposite. Abbas and the Palestinian leadership should come to the negotiating table to forge a long lasting peace and take concrete steps to eliminate incitement and anti-Israel propaganda from their schools and institutions. It’s time that the PA put their own people’s quality of life ahead of their decades-long refusal to negotiate in good faith.

While Israel’s future looks brighter than it ever has; it’s now up to the Palestinian Authority to determine if it wants the same for its people.

Robert Walker is a Marketing and Community Relations Associate for HonestReporting Canada, a non-profit organization which ensures fair and accurate Canadian media coverage of Israel. www.HonestReporting.ca