Fakhrizadeh Killing Proves IDF Most Moral Army, HRC...
WATCH: Iran and the Taliban: Two Birds of...
What the media missed in its coverage of...
Combating Antisemitism In The Media: HRC Interviewed By...
Sheridan College Professor Engages in Hate By Dehumanizing...
Unmasking Iran’s Global Ambitions with Guest Meir Javedanfar...
Shemittah: One Of Many Arrows In The Quiver...
The Inside Story On Israel’s Losing Battle With...
The Media’s Double Standards in Covering Palestinian Casualties...
Canadian Journalists Who Criticized Israel Fail To Speak...
Home Media Action Alerts2019 HRC Prompts Toronto Star Clarification Acknowledging Deaths of Islamic Jihad Terrorists

On November 14, the Toronto Star published an Associated Press wire report in its print edition about the recent hostilities between the Iranian-backed Islamic Jihad terror group and the Israel Defense Forces (IDF).

HonestReporting Canada analysts took note that the lead paragraph of the Star’s article stated only the following:

Israeli aircraft struck Islamic Jihad targets throughout the Gaza Strip on Wednesday while the militant group rained scores of rockets into Israel for a second straight day as the heaviest round of fighting in months showed no signs of ending. The death toll rose to 32 Palestinians, including a 7-year-old boy and two other minors.” 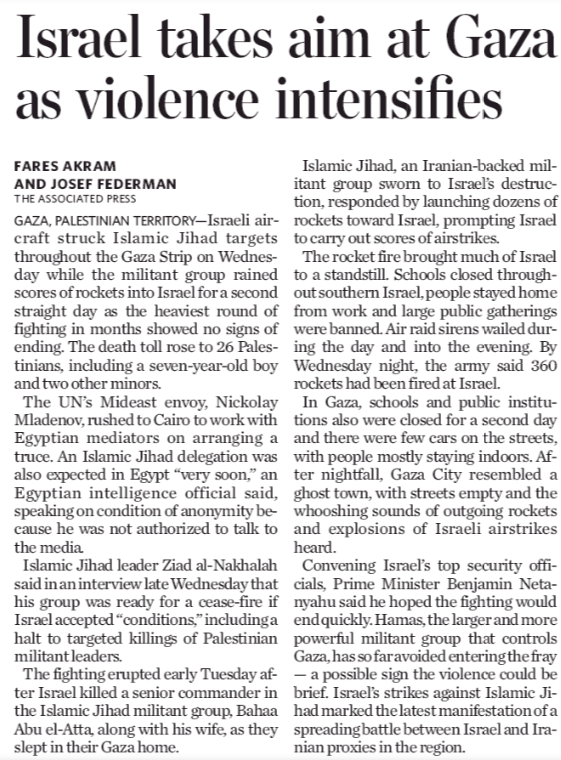 Nowhere in the print version of the Star’s coverage was there an acknowledgment of the Palestinian combatant casualties. Meanwhile, the online version of the AP article on the Star’s website had reported that even Palestinian health officials had acknowledged that at least 16 of the dead Palestinians were “militants,” but the print version did not mention this as the lengthly wire report was edited down by Star editors. 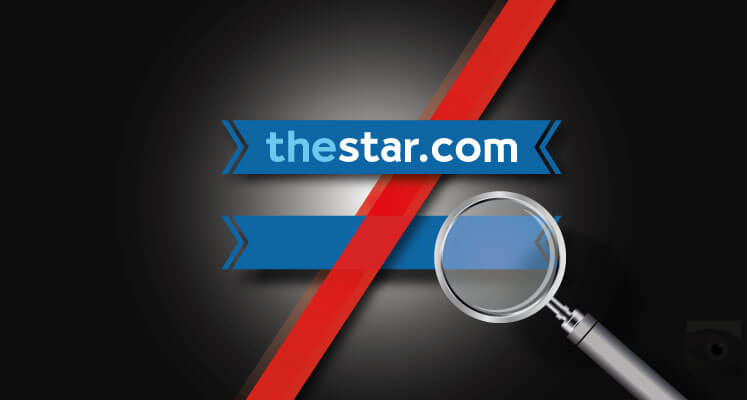 Meanwhile, Israel claims that 25 Islamic Jihad terrorists were killed all while carrying out rocket attacks on Israel.

In communication with the Star, HRC mentioned our concerns about this significant omission while acknowledging the difficulty editors have in condensing lengthy wire reports down when there are limited column inches and word length restrictions. This is one of the inherent perils when editing  down wire content, that important context can be lost.

The trouble is that Star readers were not told that of the 32 dead Palestinians (at least at the time of the article’s writing/distribution) Palestinian sources acknowledged that 16 were terrorists or in the media’s parlance “militants”, and as of November 14, Israel claimed that 25 were terrorists. 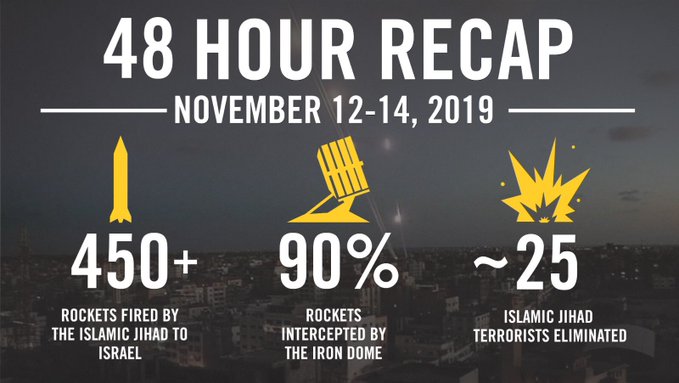 As the Star’s original print article failed to mention that any Palestinian combatants were killed in the recent conflict, readers may have wrongly concluded that all 32 dead Palestinians may have been innocents.

We hope that our intervention will help to sensitize Toronto Star editors of the need to ensure context is included following their editing of wire content.