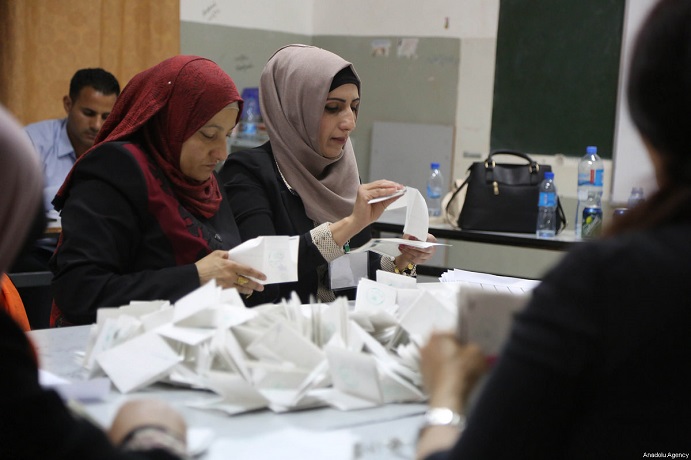 HRC has been working round the clock to hold CBC accountable for adopting the canard that Israel denied Palestinians the COVID-19 vaccine. As we’ve consistently argued, this antisemitic trope and dog whistle lacked credibility and shouldn’t be appropriated by our public broadcaster.

On January 11, we alerted you to how CBC Radio’s The World This Weekend had broadcast a lengthy segment the day prior about how the anti-Israel NGO, Amnesty International, had parroted this accusation against Israel, accusing the Jewish state of denying Palestinians the COVID vaccine.

Listen to the report here:

The CBC’s anchor interviewed Saleh Hegazi, Amnesty International’s Middle East Deputy Director, who claimed Israel is an “occupying power” of Gaza and the west bank and that Israel is engaging in “institutionalized discrimination on Palestinians.”

Importantly, no rebuttal was featured by a pro-Israel source, nor was context featured which explains that under the Oslo Accords, the Palestinian Authority is responsible for the healthcare of Palestinians. This report stood in violation of the CBC’s Journalistic Standards and Practices as it was unfair and lacked balance.

HonestReporting Canada conveyed our concerns directly to the CBC, who, to its credit, swiftly acknowledged that the report did not meet the CBC’s standards for accuracy and fairness. Accordingly, the following unprecedented 1:15 on-air correction was broadcast today on CBC Radio’s World This Weekend program:

The correction stated the following:

Last Sunday on this program, we aired a segment on the successful COVID-19 vaccine rollout in Israel. We followed that report with an interview with Saleh Hegazi, the Middle East Deputy Director of Amnesty International, about the situation in the Palestinian territories, where as yet, no vaccines had arrived. Mr. Hajazi was highly critical of Israel, insisting that Israel had a legal obligation under international law to provide vaccines to the Palestinian territories. In that segment we reported that Israel was denying vaccines to the Palestinians which we should not have and we should have included Israel’s perspective as part of our coverage. Israel’s position is that the Palestinian Authority is responsible for vaccine distribution in the territories since it negotiated control over administering health care as part of the Oslo Accords signed with Israel in 1993. Earlier this week, Israel said it delivered a hundred doses of a COVID vaccine to the Palestinian Authority and that another shipment will be delivered in the coming weeks. The Palestinian Authority has also secured an initial supply of vaccines from a variety of sources expected by March.”

HonestReporting Canada thanks the CBC for taking the time and effort to set the record straight about the Palestinian COVID vaccine lie that its programmers had spread. That the CBC took this remedial action demonstrates professionalism and accountability at our public broadcaster. Importantly, this corrective sets an important precedent for how CBC reporters must cover this issue.