On May 29, HonestReporting Canada brought our concerns to the attention of senior CBC editors requesting that an online news article published that day feature a photograph showing how a Palestinian mortar landed dangerously close to an Israeli kindergarten, shortly before school was to commence.

The article was entitled: “Israel launches Gaza airstrikes in response to mortar fire”.

We conveyed to CBC News that given the scope of this article and the information it relayed about the serious escalation in hostilities – namely the firing of more than 25 mortars at Israel by the Islamic Jihad terror group – (one which landed next to a kindergarten) that a photo be included in this report which acknowledges how these mortar attacks landed near Israeli civilian areas.

For example, the BBC’s article included a photo showing a mortar shell near the Israeli kindergarten and a video of the Iron Dome intercepting a mortar. 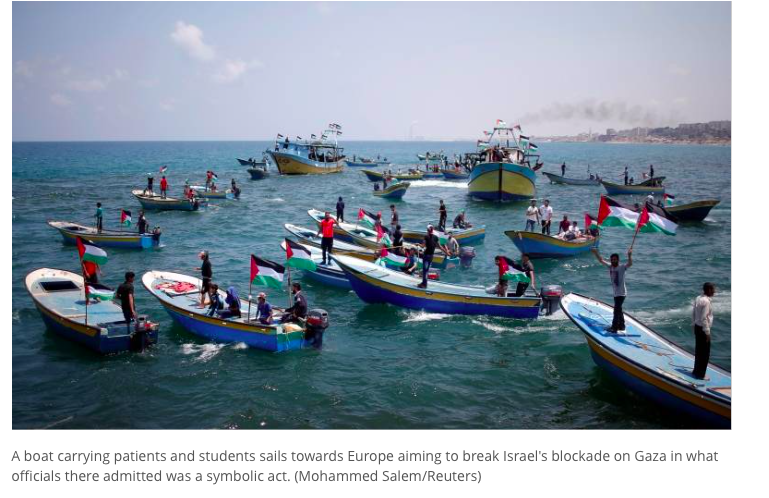 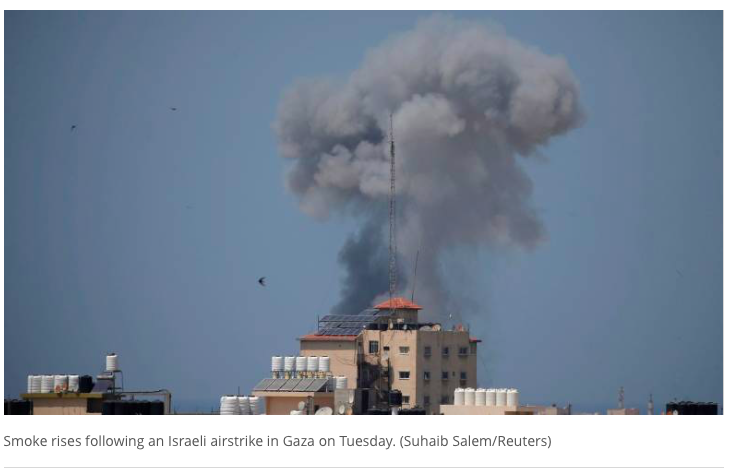 Subsequent to our request, we are pleased to note that CBC News published the following photo of the mortar attack on an Israeli kindergarten: 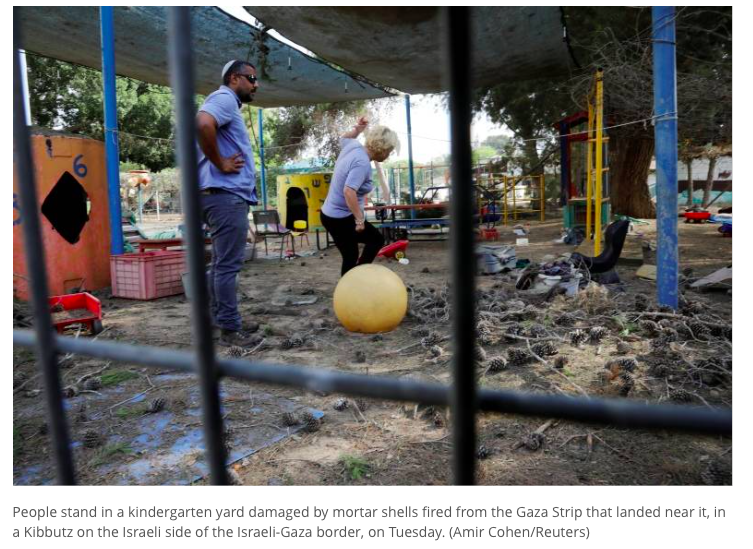 This HRC effort served to promote fairness and balance in CBC reporting of this incident.