HRC Interviewed About Israel-Hamas Hostilities On The Richard Syrett Show 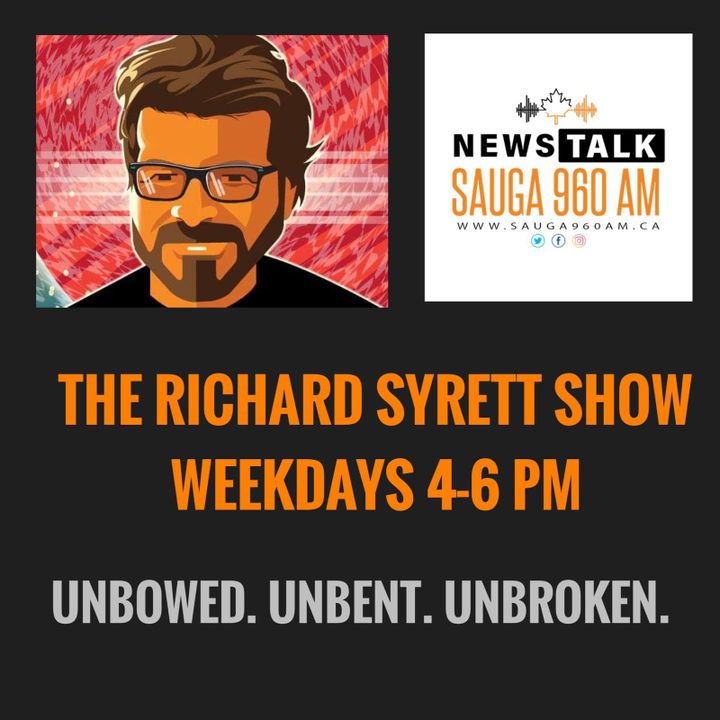 On May 25, HRC Executive Director Mike Fegelman was interviewed by Richard Syrett on his talk show on NewsTalk Sauga 960 AM.

Listen to the interview below: