HRC In Sooke News: “We Must Identify Antisemitism and Combat It”

Check out HRC Research Analyst Noah Lewis’s latest rebuttal in the Sooke News Mirror on why we must identify antisemitism and forcefully combat it. 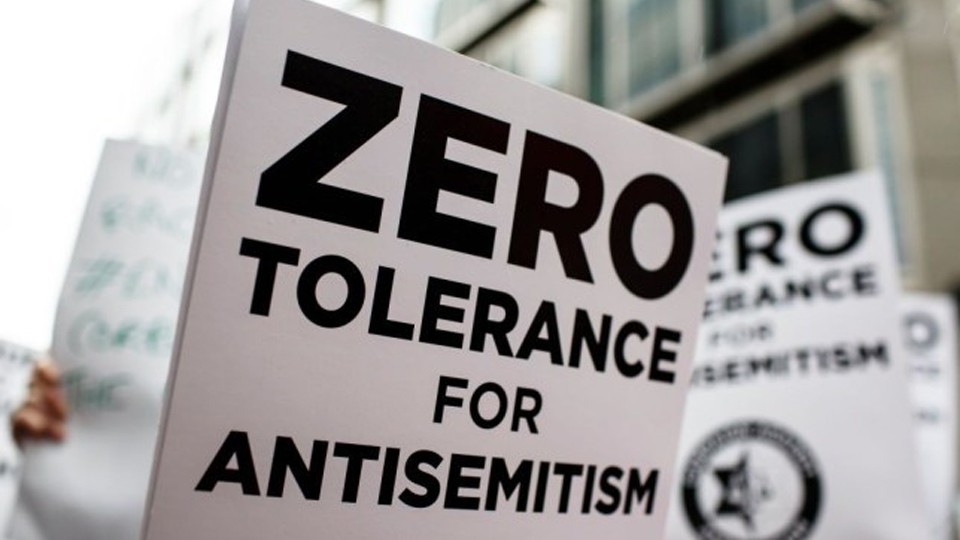 The International Holocaust Remembrance Alliance (IHRA) definition of antisemitism which has been adopted by 34 countries including Canada recognizes this nuance.

The IHRA definition is the most comprehensive and widely accepted definition of antisemitism in the world and stipulates that criticism of Israel isn’t anti-Semitic, however, when individuals single Israel out for selective condemnation, deny Jewish self-determination in its historic homeland and seek Israel’s destruction, that’s discriminatory and hateful.

As for the announcement by the International Criminal Court that its prosecutors will be investigating Israel, this represents yet another example of the Jewish state being singled out for selective condemnation, when the real perpetrators of heinous human rights violations, such as China are able to escape such condemnation all together.

It’s imperative for the world to adopt the IHRA definition especially when antisemitic incidents have reached near historic levels and as Jews remain the most targeted minority group in Canada. Without a recognized definition for the term, there’s no way for various stakeholders to enforce laws and policies to counter the scourge of antisemitism.