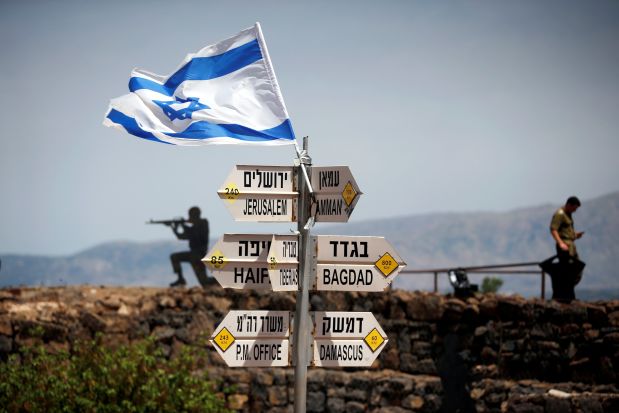 In the Kingston Whig-Standard yesterday, HRC refuted columnist Gwynne Dyer’s claim that Israel acquired the Golan Heights in a war of territorial “conquest”.

In fact, Israel came to possess the strategic plateau in a war of lawful self-defence in the face of annihilation by belligerent Syrian aggressors in the 1967 Six-Day War. 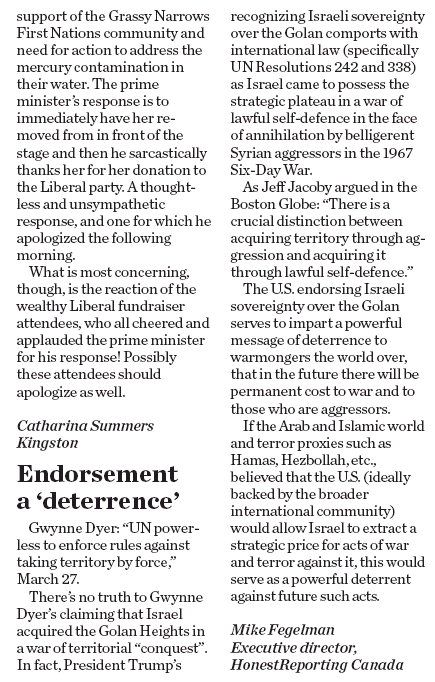 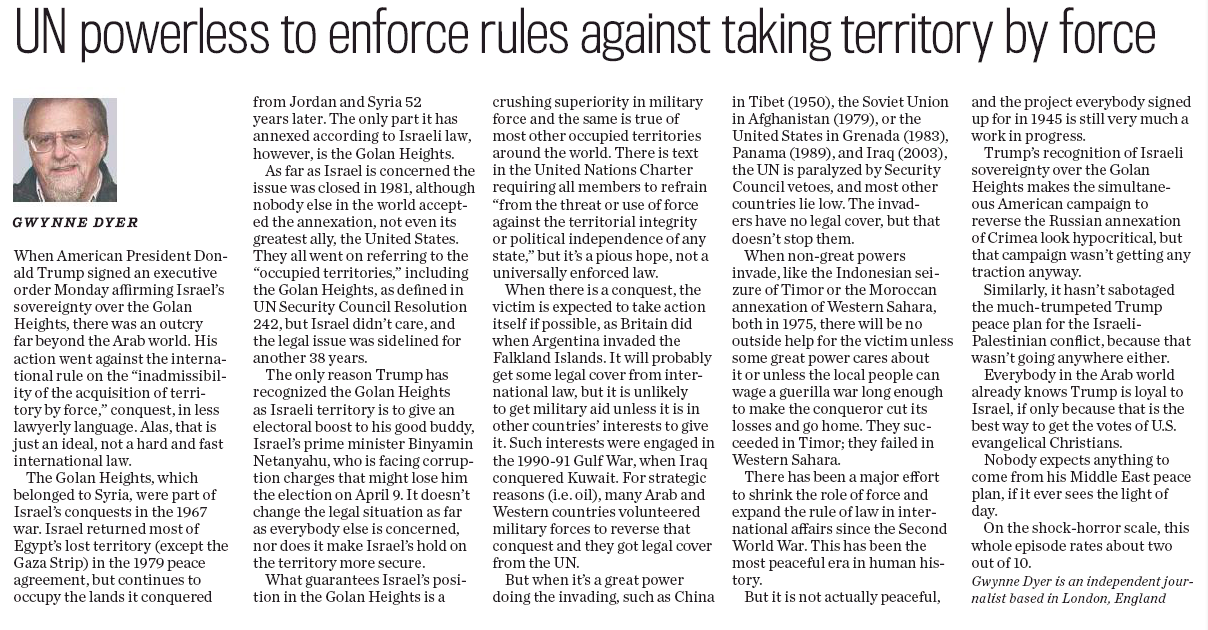