HRC In Chronicle Herald Today: What Choice Did Israel Have? 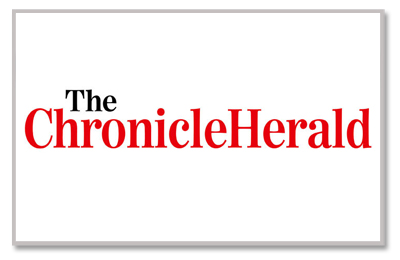 In The Chronicle Herald today, Honest Reporting Canada noted that with “Tens of thousands of #Palestinians massed along Israel’s border with #Gaza, and many who tried to breach the Jewish state’s border with the Palestinian territory with the intent to massacre innocent Israelis,” what choice did Israel have?

See our full letter online on the Herald’s website or per below:

Israel had no choice

Re: Your “Gaza violence” letters to the editor on May 19.

What alternative did Israel have? Tens of thousands of Palestinians massed along Israel’s border with Gaza, and many tried to breach the Jewish state’s border with the Palestinian territory with the intent to massacre innocent Israelis.

They were armed with assault rifles, grenades, IEDs, meat cleavers, etc. The Israeli military pleaded with them not to enter this closed military zone. In so doing, they put their lives at risk. They didn’t listen and Hamas used them as human shields.

Israel used incredible restraint. The Israel Defense Forces used riot dispersal means, including tear gas and rubber bullets. First, the IDF warned the Palestinians with text, radio, and video messages, leaflets, etc., then they fired warning shots in the air, then shots to lower extremities and then, when dangerous terror attacks were being perpetrated, they had no choice but to shoot to kill.

That said, the Hamas terror organization acknowledges that 50 of its operatives were killed, which means that 80 per cent of fatalities were confirmed terrorists.Israel’s blockade of Gaza is only designed to prevent Hamas from rearming. In fact, Israel facilitates the transfer of hundreds of thousands of tonnes of humanitarian aid, construction equipment, food, fuel, etc.

Charlie Tischler’s claim that Israelis “have a state which was stolen from the Palestinians” implies that the Jewish state is illegitimate. To deny the right of Jews to self-determination in their own historic homeland is anti-Semitic at its core.