HRC Asserts That Anti-Zionism Is Antisemitism In The Guardian 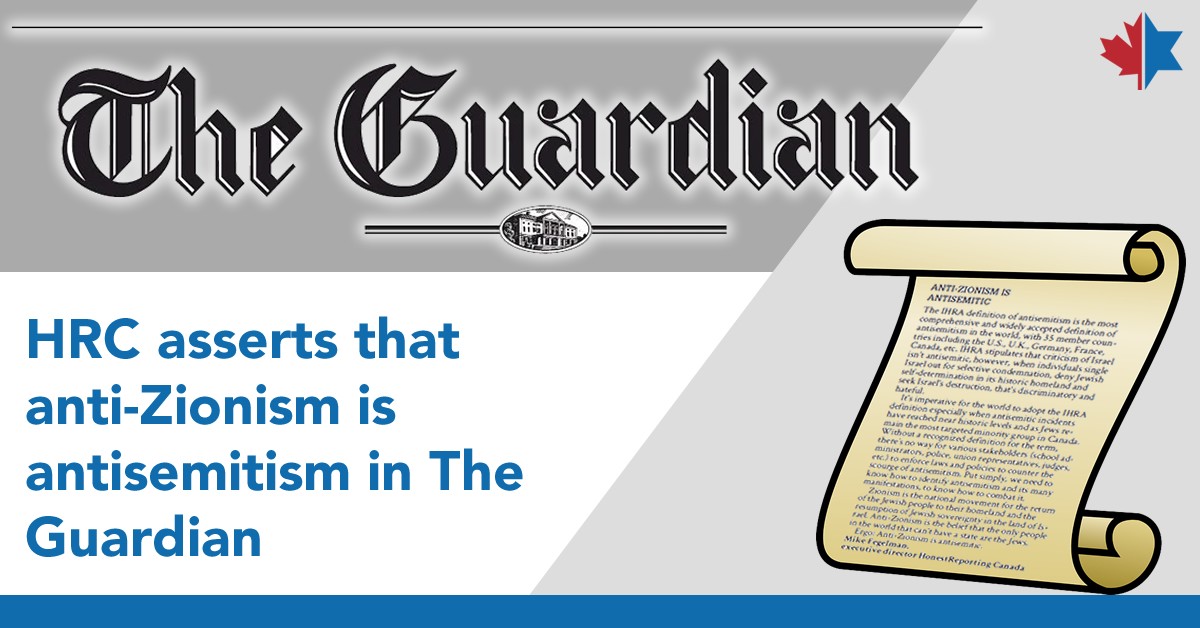 In the PEI Guardian newspaper today, HRC Executive Director Mike Fegelman responded to an anti-Israel detractors claim on December 13 that anti-Zionism is not antisemitic.

As we argue in our rebuttal letter published today: “Zionism is the national movement for the return of the Jewish people to their homeland and the resumption of Jewish sovereignty in the land of Israel. Anti-Zionism is the belief that the only people in the world that can’t have a state are the Jews.”

Read our letter in full below: 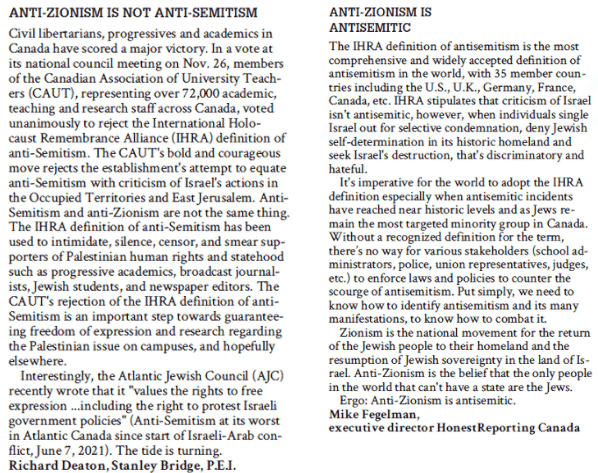